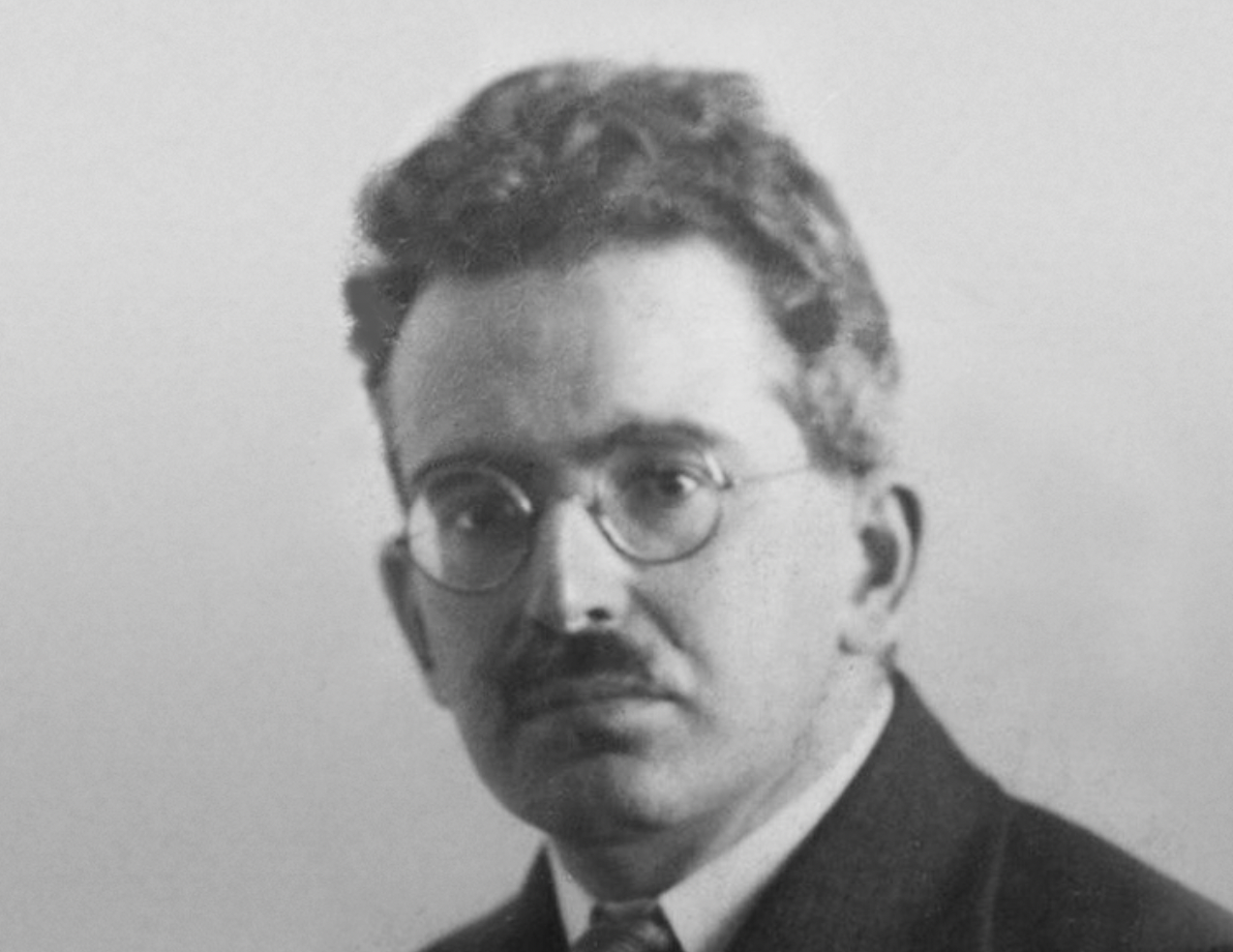 In his 1935 essay, “The Work of Art in the Age of Mechanical Reproducibility,” influential German-Jewish critic Walter Benjamin introduced the term “aura” to describe an authentic experience of art. Aura relates to the physical proximity between objects and their viewers. Its loss, Benjamin argued, was a distinctly 20th-century phenomenon caused by mass media’s imposition of distance between object and viewer, though it appears to bring art closer through a simulation of intimacy.

The essay makes for potent reading today. Mass media — which for Benjamin meant radio, photography, and film — turns us all into potential actors, critics, experts, he wrote, and takes art out of the realm of the sacred and into the realm of the spectacle. Yet it retains the pretense of ritual. We make offerings to cults of personality, expanded in our time to include influencers and revered and reviled billionaires and political figures who joust in the headlines like professional wrestlers, led around by the chief of all heels. As Benjamin writes:

The film responds to the shriveling of the aura with an artificial build-up of the “personality” outside the studio. The cult of the movie star,  fostered by the money of the film industry, preserves not the unique aura of the person but the “spell of the personality,” the phony spell of a commodity.

Benjamin’s focus on the medium as not only expressive but constitutive of meaning has made his essay a staple on communications and media theory course syllabi, next to the work of Marshall McLuhan. Many readings tend to leave aside the politics of its epilogue, likely since “his remedy,” writes Michael Jay — “the politicization of art by Communism — was forgotten by all but his most militant Marxist interpreters,” and hardly seemed like much of a remedy during the Cold War, when Benjamin became more widely available in translation.

Benjamin’s own idiosyncratic politics aside, his essay anticipates a crisis of authorship and authority currently surfacing in the investigation of a failed coup that includes Twitter replies as key evidence — and in the use of social media more generally as a dominant form of political spectacle.

With the increasing extension of the press, which kept placing new political, religious, scientific, professional, and local organs before the readers, an increasing number of readers became writers—at first, occasional ones. It began with the daily press opening to its readers space for “letters to the editor.” And today there is hardly a gainfully employed European who could not, in principle, find an opportunity to publish somewhere or other comments on his work, grievances, documentary reports, or that sort of thing. Thus, the distinction between author and public is about to lose its basic character.

Benjamin’s analysis of conventional film, especially, leads him to conclude that its reception required so little of viewers that they easily become distracted. Everyone’s a critic, but “at the movies this position requires no attention. The public is an examiner, but an absent-minded one.” Passive consumption and habitual distraction does not make for considered, informed opinion or a healthy sense of proportion.

What Benjamin referred to (in translation) as mechanical reproducibility we might now just call The Internet (and the coteries of “things” it haunts poltergeist-like). Later theorists influenced by Benjamin foresaw our age of digital reproducibility doing away with the need for authentic objects, and real people, altogether. Benjamin himself might characterize a medium that can fully detach from the physical world and the material conditions of its users — a medium in which everyone gets a column, public photo gallery, and video production studio — as ideally suited to the aims of fascism.

Fascism attempts to organize the newly created proletarian masses without affecting the property structure which the masses strive to eliminate. Fascism sees its salvation in giving these masses not their right, but instead a chance to express themselves. The masses have a right to change property relations; Fascism seeks to give them an expression while preserving property. The logical result of Fascism is the introduction of aesthetics into political life.

The logical result of turning politics into spectacle for the sake of preserving inequality, writes Benjamin, is the romanticization of war and slaughter, glorified plainly in the Italian Futurist manifesto of Filippo Marinetti and the literary work of Nazi intellectuals like Ernst Junger. Benjamin ends the essay with a discussion of how fascism aestheticizes politics to one end: the annihilation of aura by more permanent means.

Under the rise of fascism in Europe, Benjamin saw that human “self-alienation has reached such a degree that it can experience its own destruction as an aesthetic pleasure of the first order. This is the situation of politics which Fascism is rendering aesthetic.” Those who participate in this spectacle seek mass violence “to supply the artistic gratification of a sense perception that has been changed by technology.” Distracted and desensitized, they seek, that is, to compensate for profound disembodiment and the loss of meaningful, authentic experience.

You can read Benjamin’s essay here, or find it in this collected volume.