The Mystery Finally Solved: Why Has Roman Concrete Been So Durable? 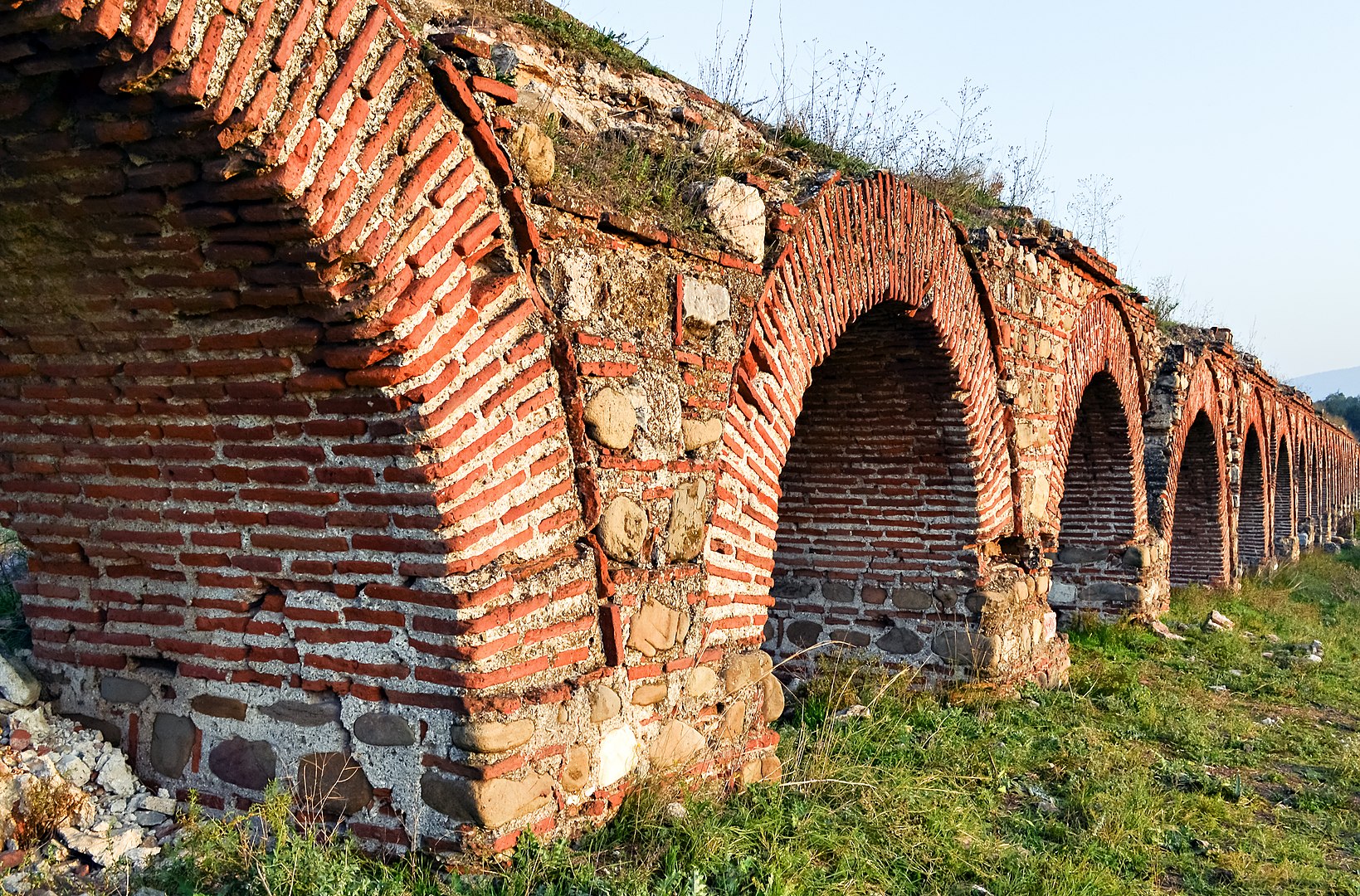 Image by Benjaminec, via Wikimedia Commons

Rome may not have been built in a day, but it was built to last — or at least its concrete was, given that the pieces of the Roman Empire that have stood to our time, in one form or another, tend to have been built with it. That material has proven not just durable but enduringly fascinating, holding a great deal of not just historical interest but technical interest as well. For ancient Roman concrete appears to outlast its much more technically advanced modern descendants, and the complex question of why is one we’ve featured more than once here on Open Culture. Just this year, researchers at MIT, Harvard, and laboratories in Italy and Switzerland have found what seems to be the final piece of the puzzle.

“For many years, researchers have assumed that the key to the ancient concrete’s durability was based on one ingredient: pozzolanic material such as volcanic ash from the area of Pozzuoli, on the Bay of Naples,” writes MIT News‘ David L. Chandler. “Under closer examination, these ancient samples also contain small, distinctive, millimeter-scale bright white mineral features.”

Previously assumed to be nothing but imperfections in the process or the materials, these “lime clasts,” in light of this most recent research, constitute evidence of “hot mixing,” which involves heating to a high temperature ingredients including quicklime (or calcium oxide), a purer and more reactive form of lime.

Undergoing hot mixing, “the lime clasts develop a characteristically brittle nanoparticulate architecture, creating an easily fractured and reactive calcium source” that “could provide a critical self-healing functionality.” In practice, this means that “as soon as tiny cracks start to form within the concrete, they can preferentially travel through the high-surface-area lime clasts. This material can then react with water, creating a calcium-saturated solution, which can recrystallize as calcium carbonate and quickly fill the crack, or react with pozzolanic materials to further strengthen the composite material.” Here we have a convincing explanation of the reactions that, in ancient Roman concrete, “automatically heal the cracks before they spread.” 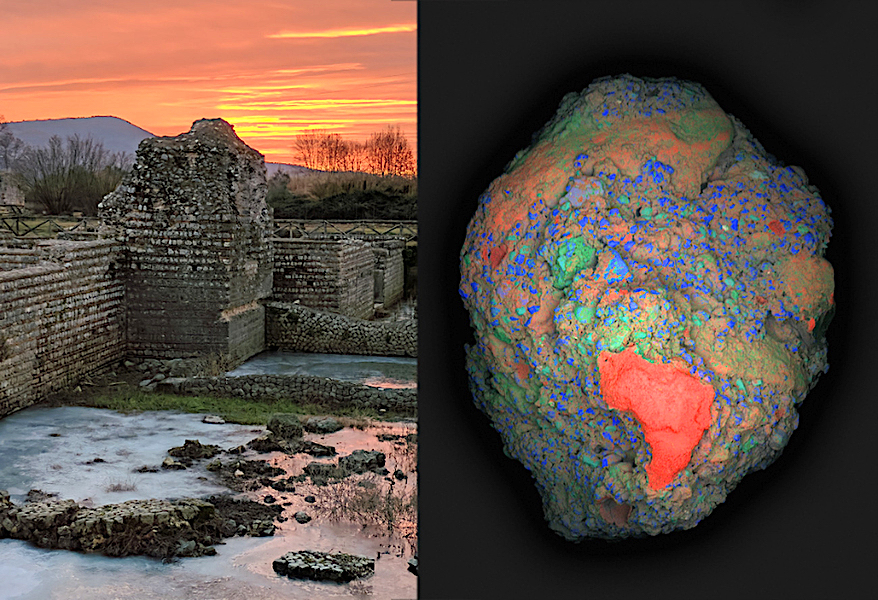 No such self-healing happens in modern concrete, the production of which has not involved quicklime for a very long time indeed — but perhaps it could once more. During their research process, writes Dezeen’s Rima Sabina Aouf, the team “produced samples of hot-mixed concrete using both ancient and modern formulations, cracked them, and ran water through the cracks. Within two weeks, the cracks had healed and water could no longer flow through, while identical concrete blocks made without quicklime never healed.” Such findings “could help increase the lifespan of modern concrete and therefore mitigate the notorious environmental impact of the material,” and the researchers “are now working to commercialize their more durable concrete formula.” Even in the twenty-first century, the building industry could well benefit by doing as the Romans did.

How to Make Roman Concrete, One of Human Civilization’s Longest-Lasting Building Materials

How Did Roman Aqueducts Work?: The Most Impressive Achievement of Ancient Rome’s Infrastructure, Explained

How the Ancient Romans Built Their Roads, the Lifelines of Their Vast Empire

The Beauty & Ingenuity of the Pantheon, Ancient Rome’s Best-Preserved Monument: An Introduction