Download 10,000 of the First Recordings of Music Ever Made, Thanks to the UCSB Cylinder Audio Archive 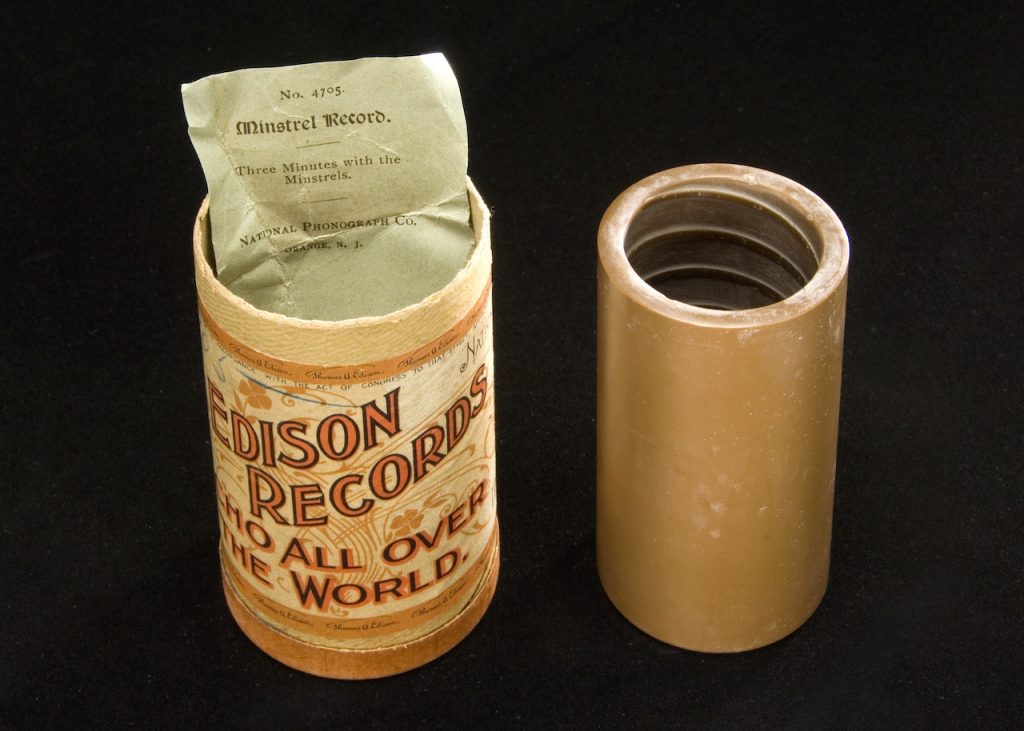 Long before vinyl records, cassette tapes, CDs and MP3s came along, people first experienced audio recordings through another medium -- through cylinders made of tin foil, wax and plastic. In recent years, we've featured cylinder recordings from the 19th century that allow you to hear the voices of Leo Tolstoy, Tchaikovsky, Otto von Bismarck and other towering figures. Those recordings were originally recorded and played on a cylinder phonograph invented by Thomas Edison in 1877. But those were obviously just a handful of the cylinder recordings produced at the beginning of the recorded sound era.

Thanks to the University of California-Santa Barbara Cylinder Audio Archive, you can now download or stream a digital collection of more than 10,000 cylinder recordings. "This searchable database," says UCSB, "features all types of recordings made from the late 1800s to early 1900s, including popular songs, vaudeville acts, classical and operatic music, comedic monologues, ethnic and foreign recordings, speeches and readings." You can also find in the archive a number of "personal recordings," or "home wax recordings," made by everyday people at home (as opposed to by record companies).

If you go to this page, the recordings are neatly categorized by genre, instrument, subject/theme and ethnicity/nation of origin. You can listen, for example, to recordings of Jazz, Ragtime, Operas, and Vaudeville acts. Or hear recordings featuring the Mandolin, Guitar, Dulcimer and Banjo, among other instruments. Plus there are thematically-arranged playlists here.

Hosted by UCSB (UC Santa Barbara), the archive is supported by funding from the Institute of Museum and Library Services, the Grammy Foundation, and other donors.

Above, hear a recording called "Three minutes with the minstrels," by Arthur Collins, released in 1899. Below that is "Alexander's ragtime band medley," featuring the banjo playing of Fred Van Eps, released in 1913.

Note: An earlier version of this post appeared on our site in November, 2015.