Archive of 5,000 Images Document the History of San Francisco and the Vehicles That Put It in Motion 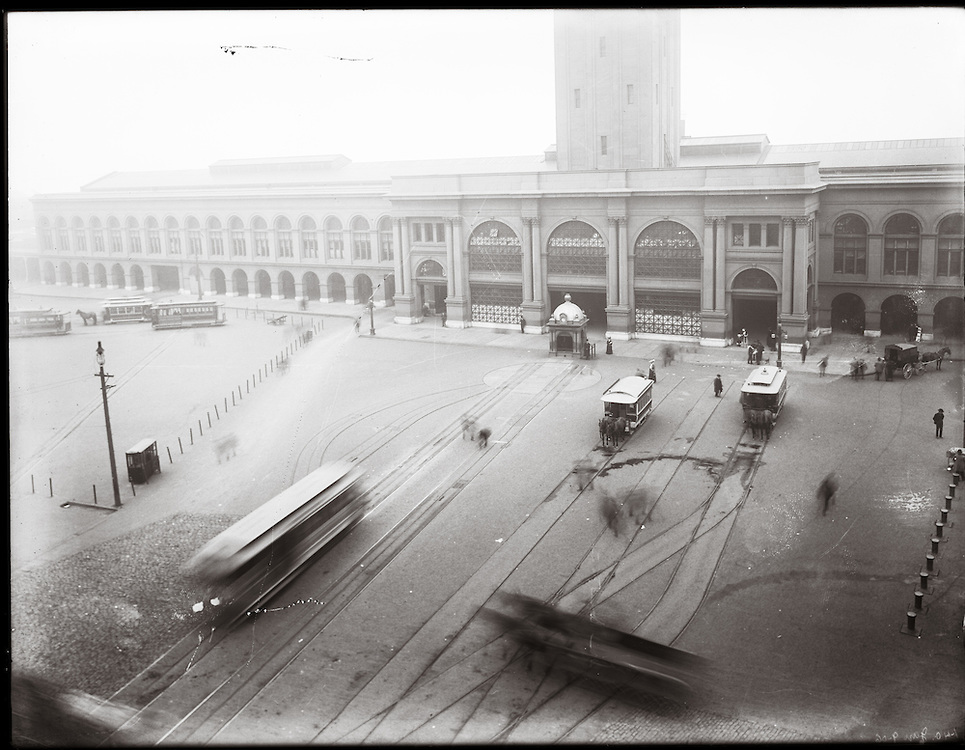 Taken at the fog-shrouded Ferry Building in San Francisco in January 1906, just months before a massive earthquake leveled the up-and-coming city, the striking image above comes from The San Francisco Municipal Transportation Agency Photographic Archive, an archive that provides a “visual history of the city’s public transportation history dating back to the early 20th Century.” 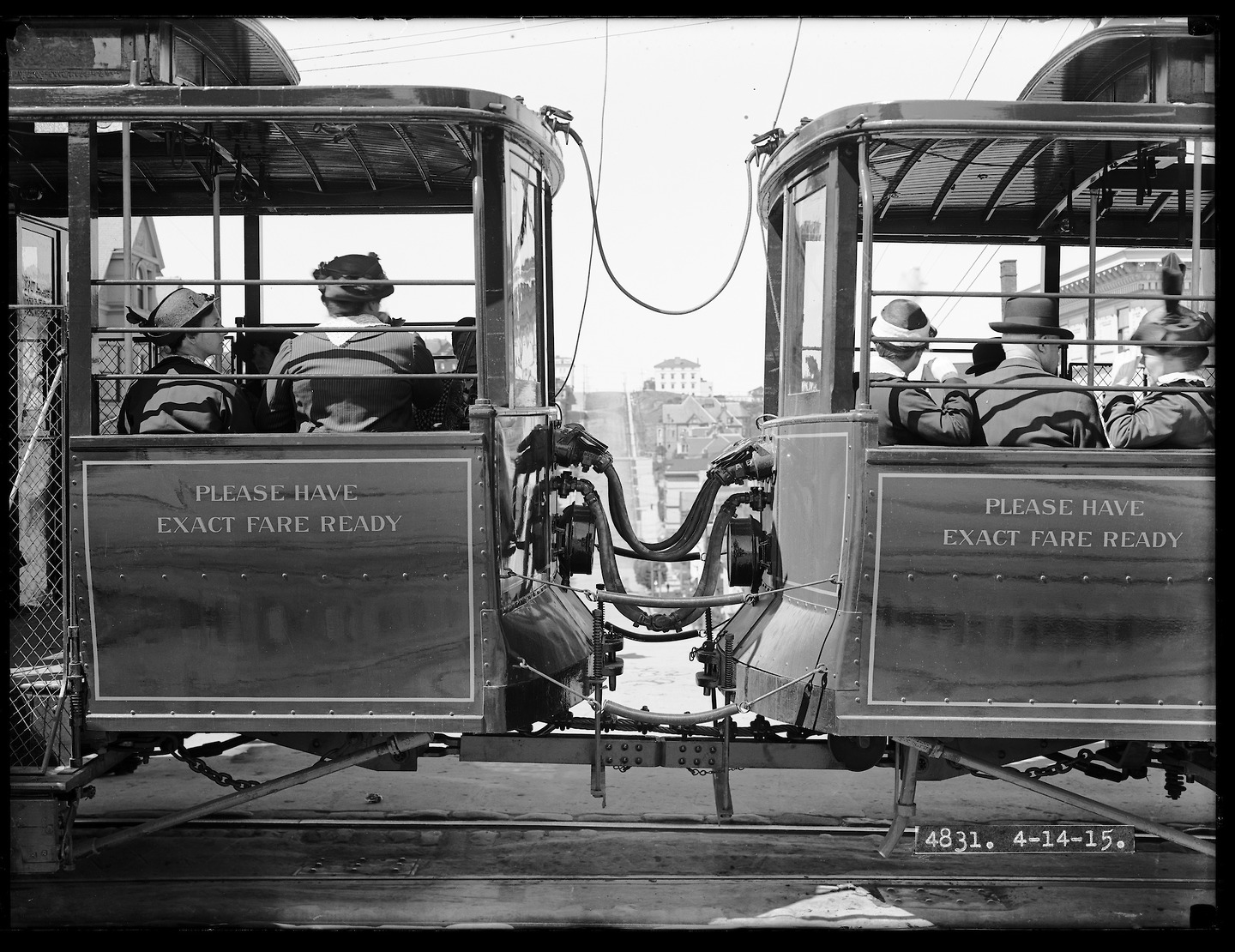 Featuring a collection of glass plate, nitrate and acetate negatives, the living archive tells “the story of San Francisco, its transition from a stretch of sand dunes to an internationally acclaimed city, it’s rise from the rubble of the devastating earthquake of 1906 and the vital role public transportation played and continues to play in revitalizing the city.” The archive contains nearly 5,000 images, all neatly divided into 14 collections. You can enter the archive and start perusing here.

The 1906 San Francisco Earthquake: Before and After