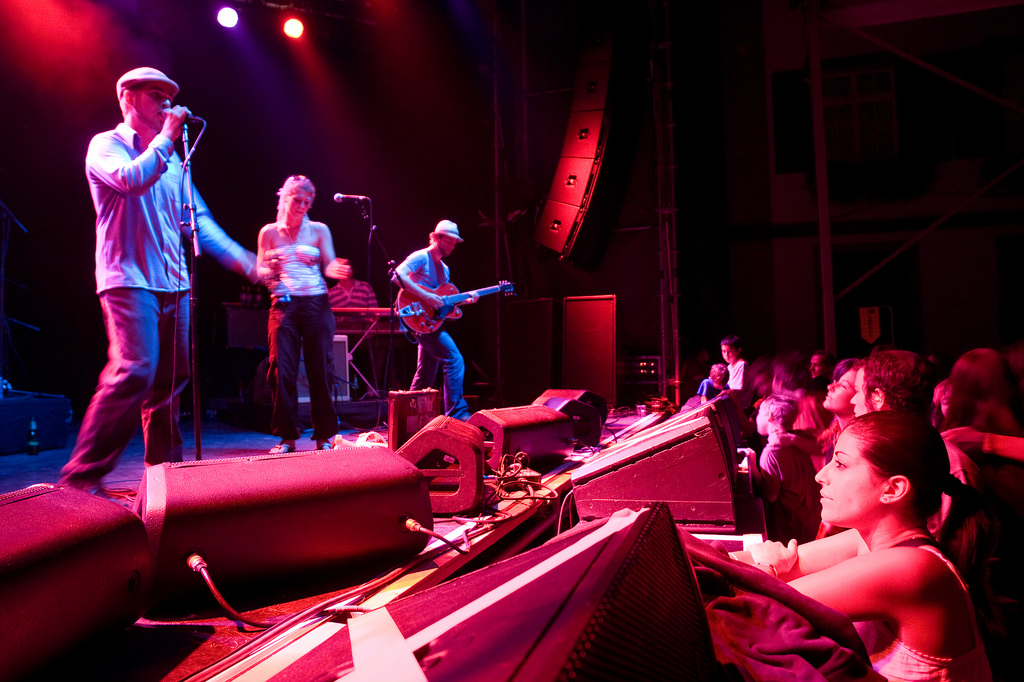 It can sometimes seem like so much qualitative science confirms what we already know through experience and folk wisdom. But that does not make such research redundant. Instead, it sets the stage for more detailed investigations into specific causes and effects, and can lead to more refined understanding of general phenomena. For example, “a new study out of Australia,” reports CNN, “confirms what we probably already knew,” by concluding that if you want to be happier, you should get out more.

Specifically, you should get out to concerts and music festivals and dance your you-know-what off. The Australian researchers found that “people who actively engaged with music through dancing and attending events like concerts and musicals reported a higher level of subjective wellbeing.” The March, 2017 study, cheekily titled “If You’re Happy and You Know It: Music Engagement and Subjective Wellbeing,” defines the latter phrase as “the scientific psychological term for general mood ‘happiness,’ which is positive, stable, and consistent over time.”

Subjective wellbeing (SWB), although a self-reported measure, helps psychologists identify effective therapies for depression and mood disorders. Engaging meaningfully with music is one of them, and one needn’t be a musician to reap the benefits. While “producing music and performing encourage self-exploration, emotional expression, self-esteem and confidence,” the study’s authors write, interacting with music as a fan is also “associated with higher mood when considered in terms of activation and valence.”

Simply consuming recorded music, however, will not have the same benefits. While “recent technological advances” and streaming services have “increased the availability of and accessibility to music… engaging with music extends beyond just passive listening.” In large part, the active participation in a music scene—as part of a fan community or festival audience, for example—shows positive outcomes because of the “social component of music engagement.” Listening by oneself “may improve physical health and emotional wellbeing.” Listening “in the company of others is associated with stronger positive experiences.”

As the site Live for Live Music puts it, “live music universally lowers stress levels, increases social bonds while decreasing levels of pain, and can even physiologically cause people to get “skin-gasms.” And if that’s not reason enough to get tickets to see your favs, I don’t know what is. One would also hope the study makes a convincing case for funding live music as a mental health initiative. Unless you live in a city with lots of free concerts, the expense of such events can be prohibitive. At least in Australia, the researchers note, “attending musical events is costly, and may be a privilege afforded to those who earn a higher income.”

Susan Perry at Minnpost sums up a few other limitations of the study, such as its lack of data on frequency of attendance, and that it does not “differentiate between people who are musically talented and those who aren’t.” Nonetheless, one particular finding should have you shedding inhibitions to increase your SWB. “Dancers,” Perry summarizes, were “more likely than non-dancers to be happy,” as were those who sing along.