The Metropolitan Museum of Art Makes 140,000+ Artistic Images from Its Collections Available on Archive.org 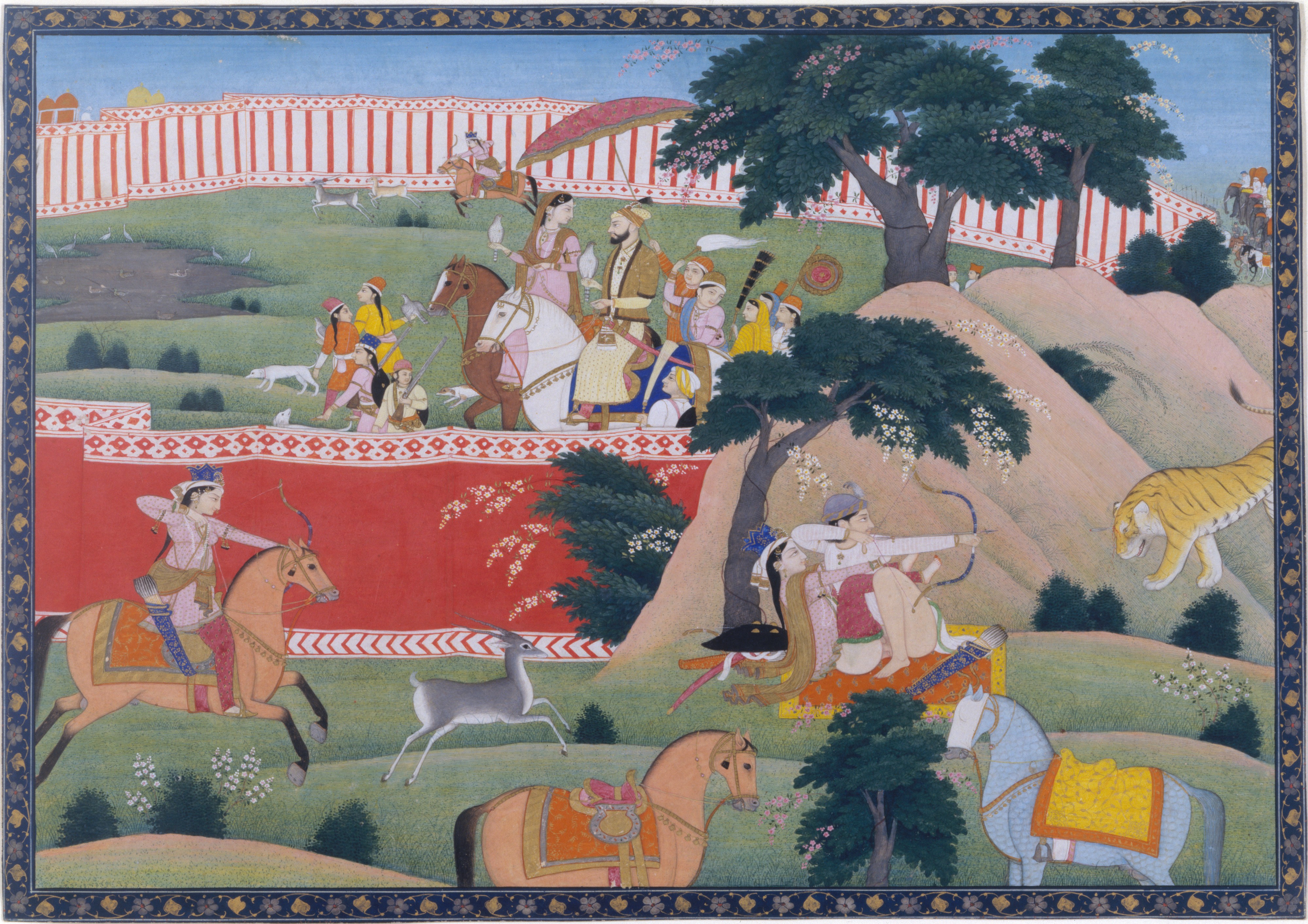 As an Open Culture reader, you might already know the Internet Archive, often simply called “Archive.org,” as an ever expanding trove of wonders, freely offering everything from political TV ads to vintage cookbooks to Grateful Dead concert recordings to the history of the internet itself. You might also know the Metropolitan Museum of Art as not just a building on Fifth Avenue, but a leading digital cultural institution, one willing and able to make hundreds of art books available to download and hundreds of thousands of fine-art images usable and remixable under a Creative Commons license. 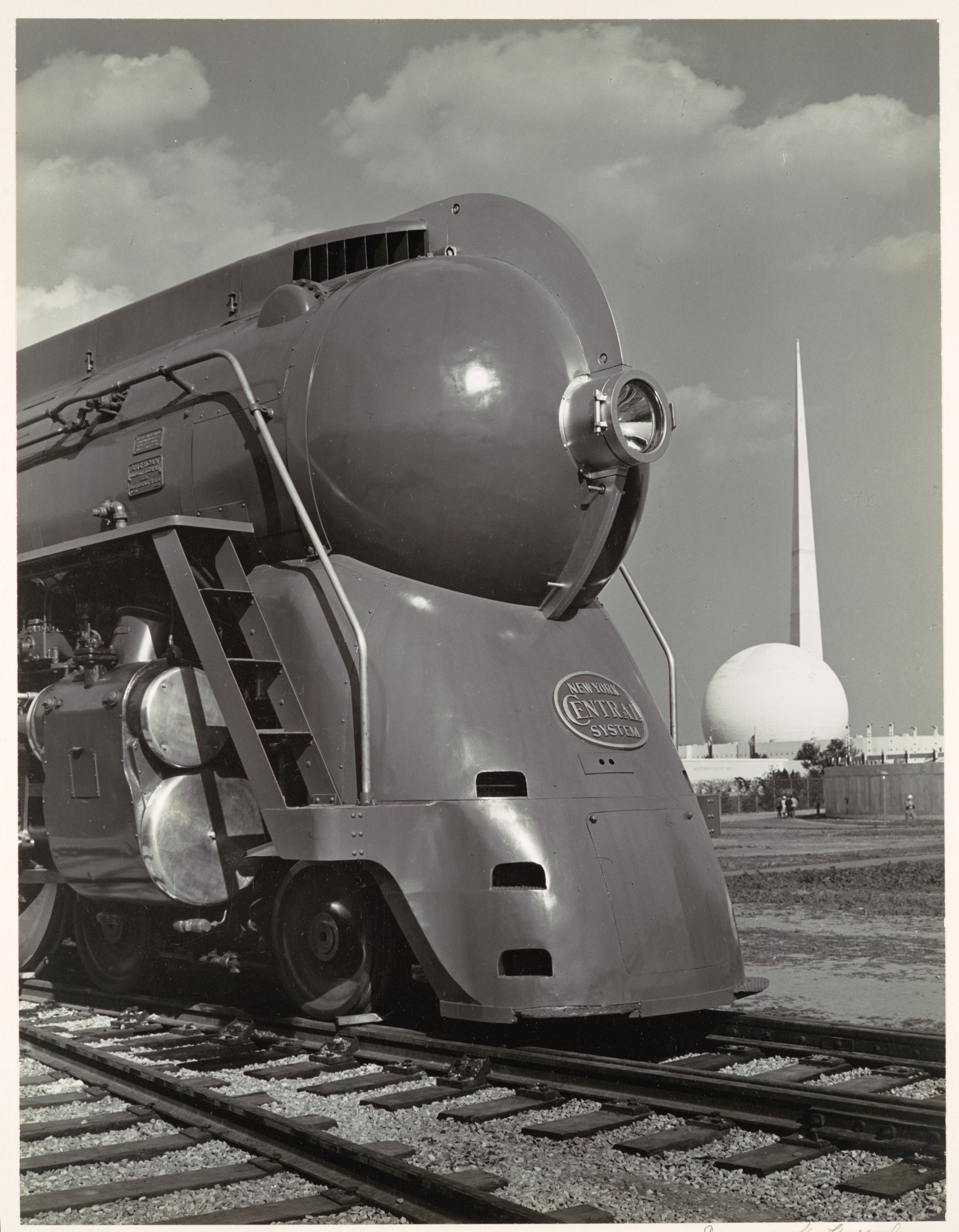 Now, the Internet Archive and the Metropolitan Museum of Art have teamed up to bring you a collection of over 140,000 art images gathered by the latter and organized and hosted by the former.

Most every digital vault in the Internet Archive offers a cultural and historical journey within, but the collaboration with the Metropolitan Museum of Art offers an especially deep one, ranging historically from early 19th-century India (The Pleasures of the Hunt at the top of the post) to midcentury New York (the photo of the mighty locomotive before the entrance to the 1939 World’s Fair above) and, in either direction, well beyond. 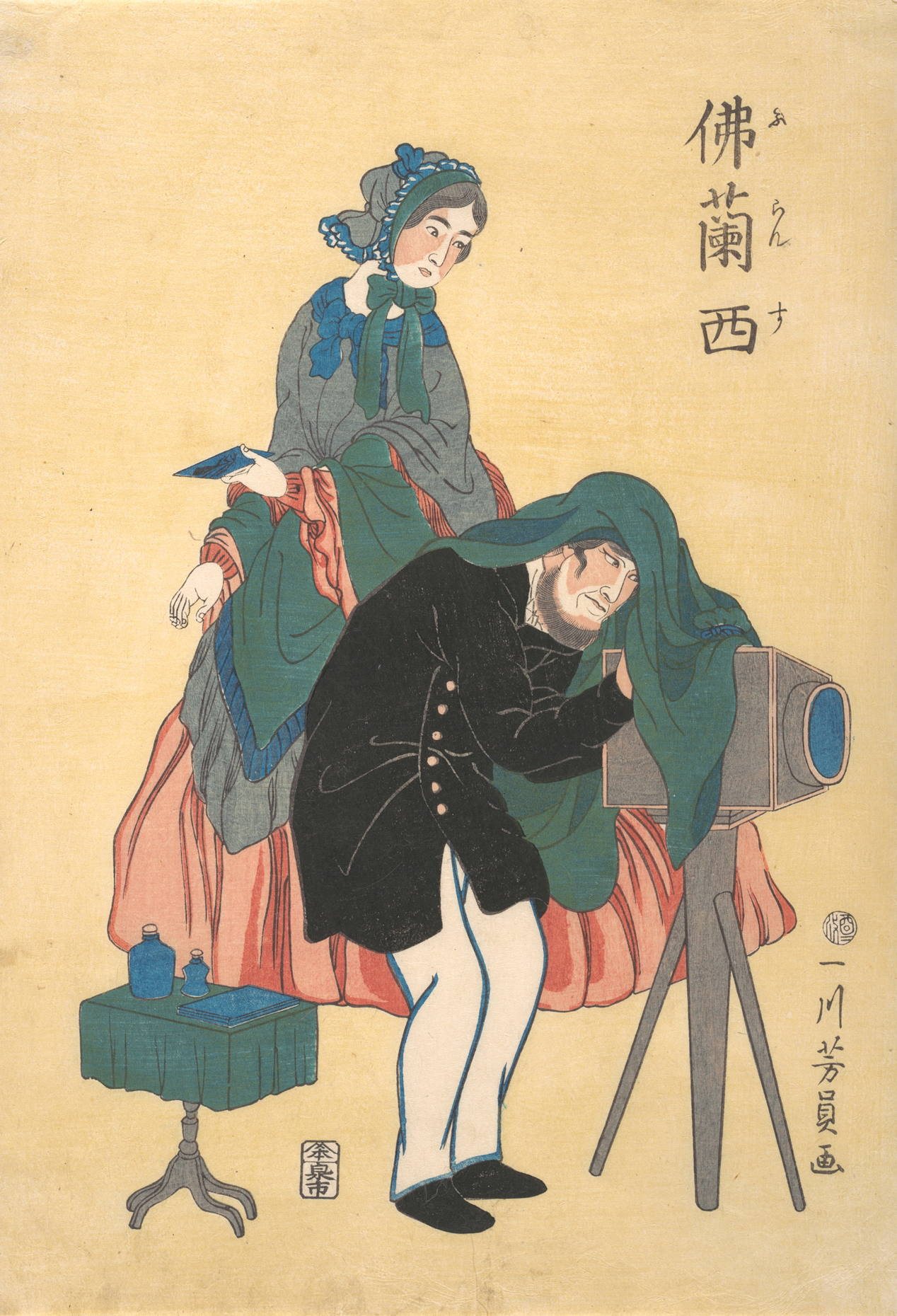 Culturally speaking, you can also find in the Met’s collection in the Internet Archive everything from from Japanese interpretations of French photography (the woodblock print French Photographer above) to the Belgian interpretation of Anglo-American cinema (the poster design for Charlie Chaplin’s Play Day below). You can dial in on your zone of interest by using the “Topics & Subjects,” whose hundreds of filterable options include, to name just a few, such categories as Asia, wood, fragments, London, folios, and underwear. 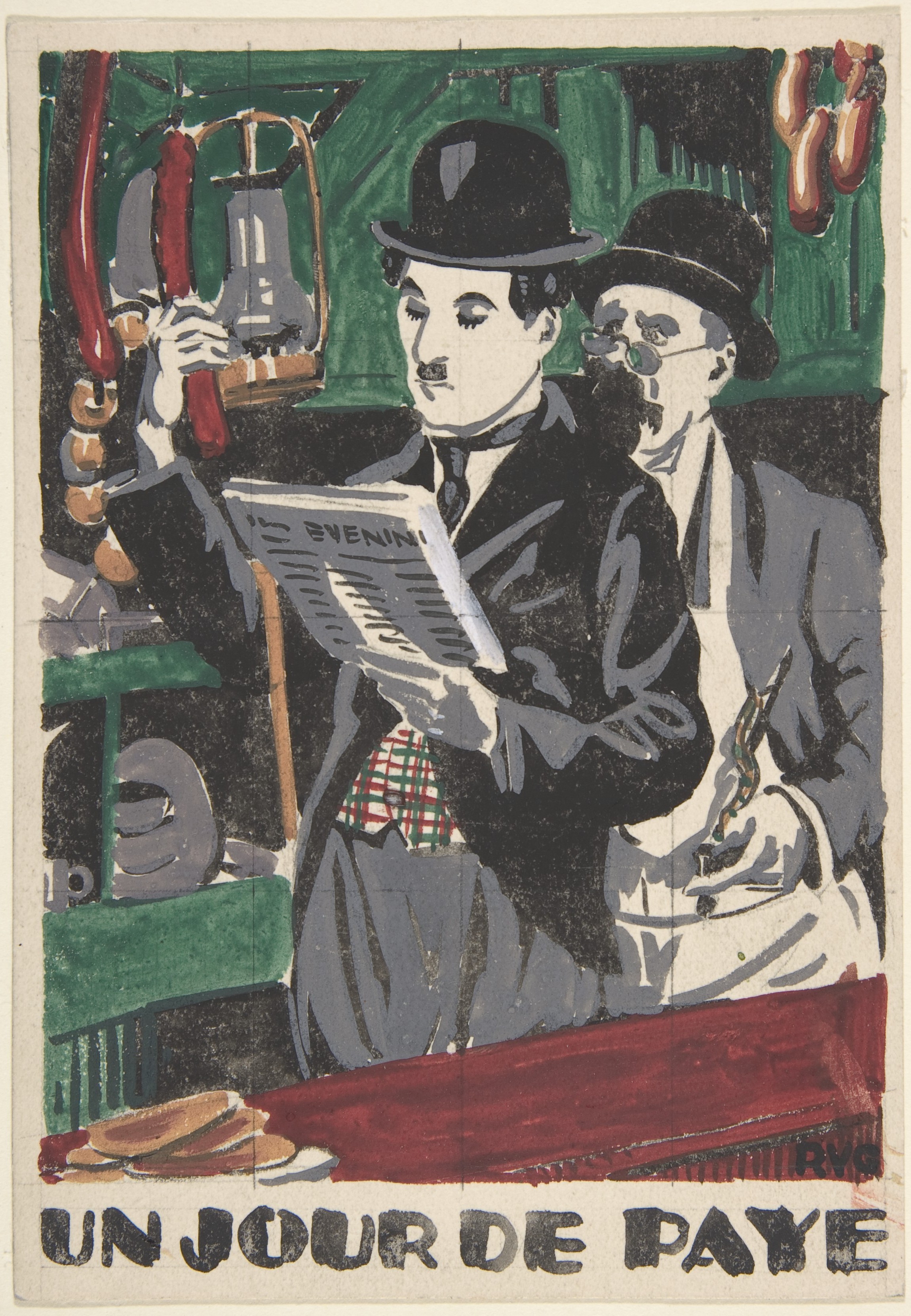 The collection also contains works of the masters, such as Vincent van Gogh’s 1887 Self-Portrait with Straw Hat (as well as its obverse, 1885’s The Potato Peeler), and some of the world’s great vistas, including Francesco Guardi’s 1765 rendering of Venice from the Bacino di San Marco. If you’d like to see what in the collection has drawn the attention of most of its browsers so far, sort it by view count: those at work should beware that nudes and other erotically charged artworks predictably dominate the rankings, but they do it alongside Naruto Whirlpool, the Philosopher’s Stone, and Albert Einstein. Human interest, like human creativity, always has a surprise or two in store. 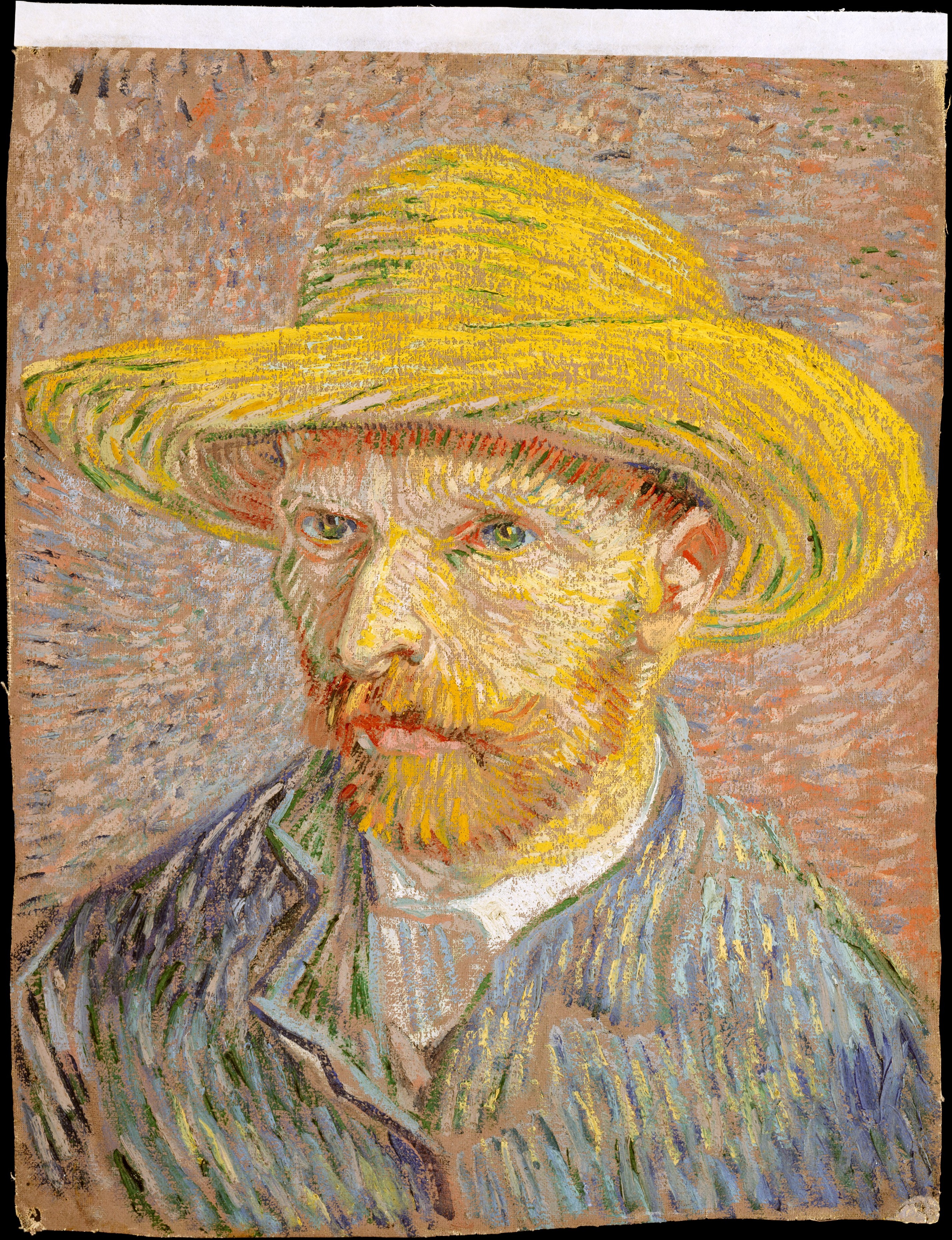 Download 464 Free Art Books from The Metropolitan Museum of Art