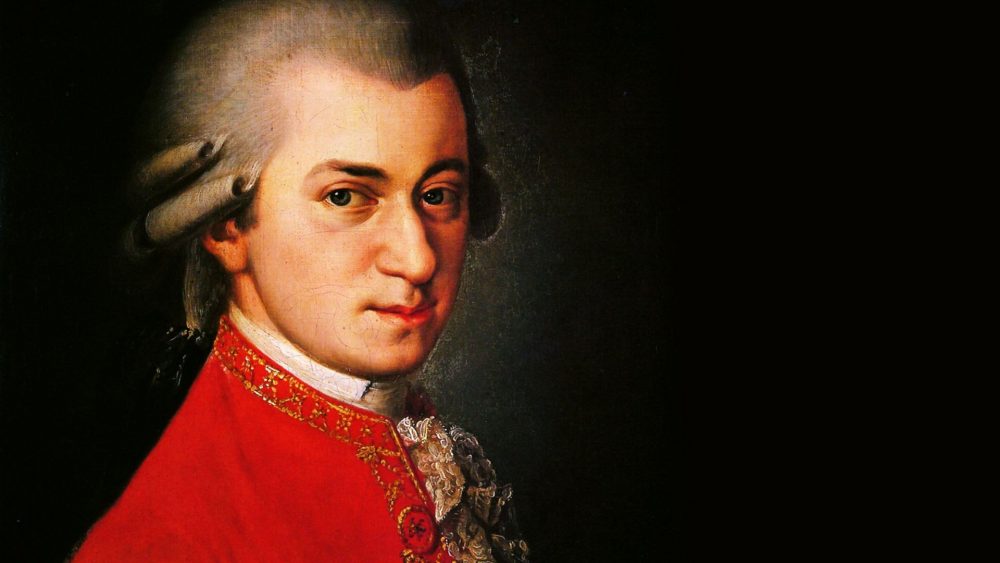 The pleasure of listening to classical music, as every classical music aficionado knows, goes well beyond listening to one’s favorite piece. You can’t have a favorite piece without having a favorite performance of that piece, played by certain musicians, presided over by a certain conductor, and recorded in a certain hall. And even so, many other recordings of that piece may well exist that you haven’t heard yet, one of which could one day usurp your personal top spot. About many compositions there also exists a near-infinite amount to learn and understand, especially for those of us with musical training or score-reading ability.

This aesthetically and intellectually rewarding process of seeking out and comparing — and indeed, the enterprise of classical music-listening itself — has become much easier with the advent of resources like the International Music Score Library Project. Founded in 2006, it has by this point expanded to contain “123,134 works, 404,963 scores, 46,610 recordings, 15,404 composers, and 445 performers,” all online and many free for the downloading. Just search for the name of a piece or composer with the window on the upper right — Wolfgang Amadeus Mozart, for instance — and the IMSP will show you all the related items it currently has.

Mozart’s well-known and widely heard 1787 composition Eine kleine Nachtmusik (known numerically as K.525) has its own page in the IMSP’s database, where you’ll find not just 29 scores and parts and 28 arrangements and transcriptions in the sheet music section but two complete performances in the recording section: one by the Boston chamber orchestra A Far Cry and one by the Netherlands’ Royal Concertgebouw Orchestra. You can listen to them right on the site, or download them by first clicking on the down arrow (↓) next to the words “complete performance,” then on the down arrow (↓) that appears to the right of the volume controller when the file starts playing.

Or if you’re not in the mood for a little night music, perhaps the IMSP can interest you in Ludwig van Beethoven’s Symphony No. 5 or Johann Sebastian Bach’s Goldberg Variations. But then, as the San Francisco Symphony‘s Michael Tilson Thomas once said, “You can’t have Bach, Mozart and Beethoven as your favorite composers. They simply define what music is!” So if you’d prefer to go beyond the definition and hear more of the variations classical music has to offer — variations being one of the prime sources of its aforementioned pleasure — the IMSP’s vast archive has plenty of recordings to satisfy that desire as well, with more added all the time.

A Big Bach Download: All of Bach’s Organ Works for Free