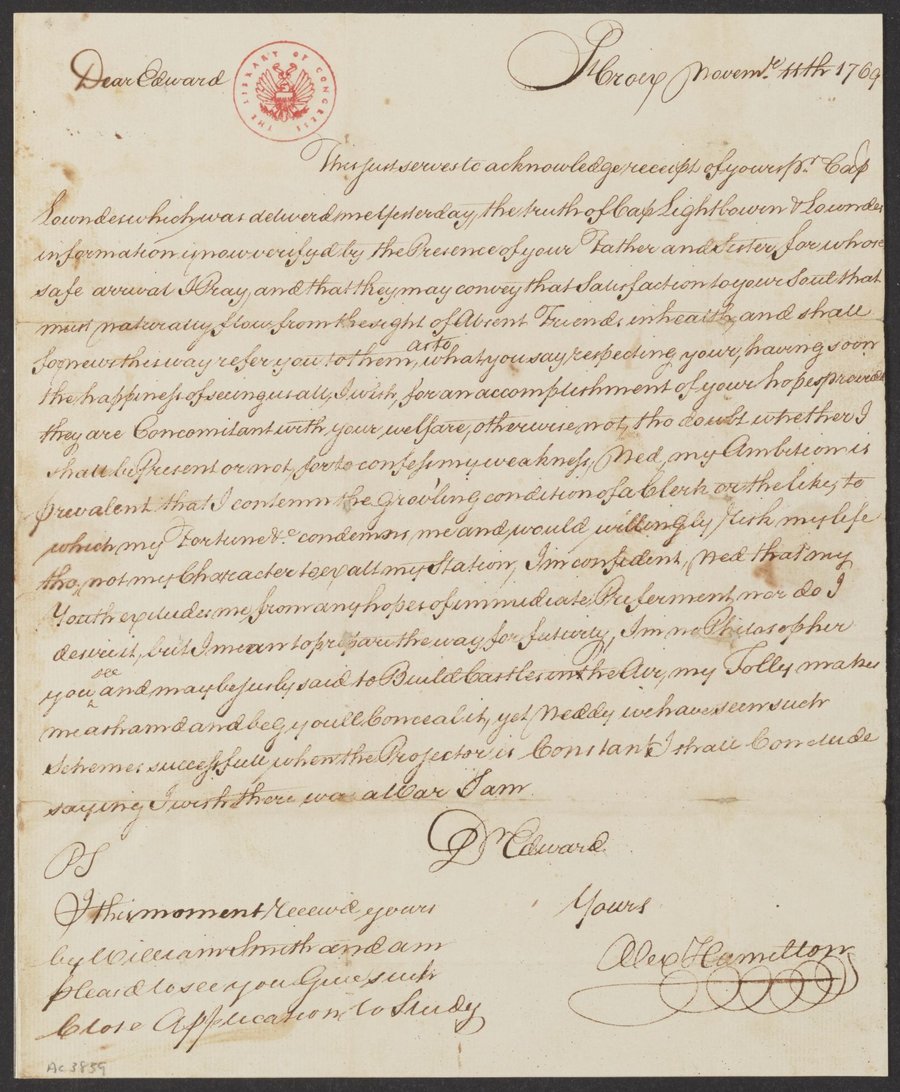 Remember when bloody, bloody Andrew Jackson seemed like a shoe in for Best Sepulchral Historical Figure Brought Back to Life by an American Musical?

Alas for the 7th President, a little juggernaut called Hamilton came along, and just like that, it was the first Treasury Secretary and author of the Federalist Papers who had a fan base on the order of Beatlemania.

Teachers, historians, and librarians thrilled to reports of kids singing along with the Hamilton soundtrack. Playwright and original star Lin-Manuel Miranda’s clever rap lyrics ensured that young Hamilfans (and their parents, who reportedly were never allowed to listen to anything else in the car) would become well versed in their favorite founding father’s personal and professional history.

Out of town visitors who spend upwards of a month’s grocery budget for Broadway tickets voluntarily side trip way uptown to tour Hamilton Grange. The insatiable selfie imperative drives them to Central Park and Museum of the City of New York in search of larger than life sculptures. They take the PATH train to Weehawken to pay their respects in the spot where Hamilton was felled by Aaron Burr…

The Library of Congress is not out to cash in on this cultural moment in the monetary sense. But “given the increased interest in Hamilton,” says Julie Miller, a curator of early American manuscripts, it’s no accident that the Library has taken pains to digitize 12,000 Hamilton documents and make them available on the web. The collection includes speeches, a draft of the Reynolds Pamphlet, financial accounts, school exercises and correspondence, both personal and public, encompassing such marquee names as John Adams, Thomas Jefferson, the Marquis de Lafayette, and George Washington. 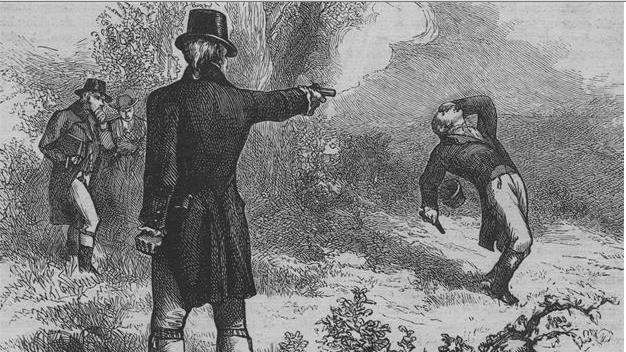 One need not be a musical theater fan to appreciate the emotion of the letter he wrote to his wife, Elizabeth Schuyler, on the eve of his fateful duel with Aaron Burr:

I need not tell you of the pangs I feel, from the idea of quitting you and exposing you to the anguish which I know you would feel. . . . Adieu best of wives and best of Women. Embrace all my darling Children for me.

And enter the online lottery for $10 Hamilton tickets because, hey, somebody’s got to win.