Hear Rick Wakeman’s Musical Adaptation of Jules Verne’s Journey to the Centre of the Earth, “One of Prog Rock’s Crowning Achievements” 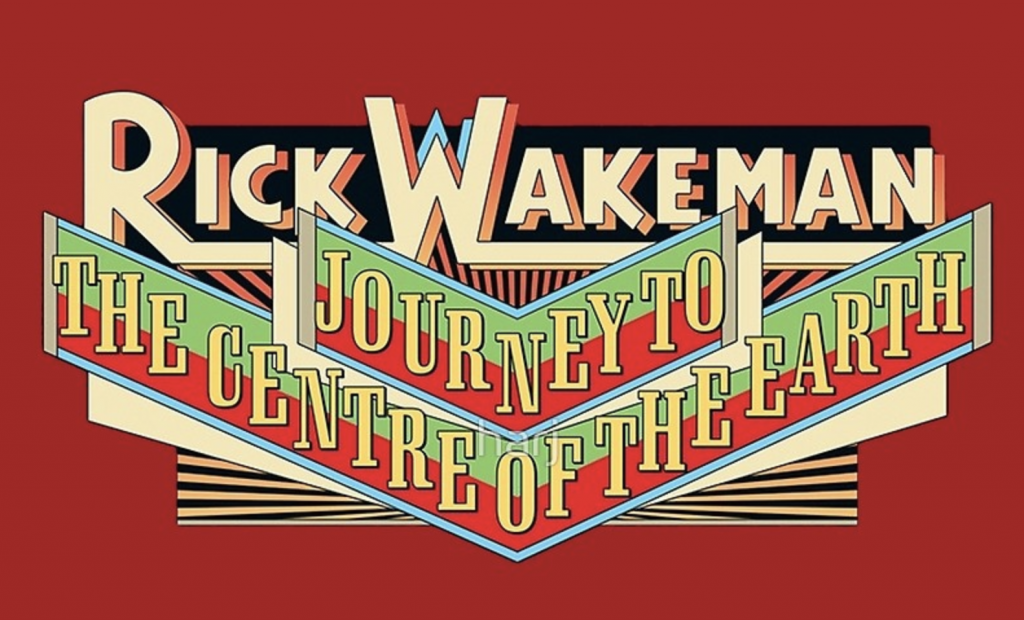 So unfashionable for so long, progressive rock has lately come in for a re-evaluation. The qualities that current music critics have come to appreciate — often the very same ones that bothered so many of their colleagues in the 1970s — include its technical virtuosity, its compositional inventiveness, its sheer performative unabashedness, and its willingness to draw from other forms of art, especially literature. Or literature of a certain kind, anyway: having previously featured prog-rock adaptations of Isaac Asimov’s I, Robot by the Alan Parsons Project, George Orwell’s 1984 by Rick Wakeman, and H.G. Wells’ War of the Worlds by Jeff Wayne, today we give you Jules Verne’s Journey to the Centre of the Earth as adapted by Wakeman in 1974.

You can listen to the album, which All Music Guide’s Mike DeGagne calls “one of progressive rock’s crowning achievements,” on Spotify (and if you don’t have Spotify’s free software, you can download it here). “With the help of the London Symphony Orchestra and the English Chamber Choir, Rick Wakeman turns this classic Jules Verne tale into an exciting and suspenseful instrumental narrative,” using not just his own Hammond organ and Moog synthesizer but Blow-Up star David Hemmings’ recitation of Verne’s words as well.

“Recorded at London’s Royal Festival Hall, the tale of a group of explorers who wander into the fantastic living world that exists in the Earth’s core is told musically through Wakeman’s synthesized theatrics and enriched by the haunting vocals of a chamber choir.”

Wakeman’s Journey to the Centre of the Earth demonstrates what not just Verne’s subterranean explorers but all the best prog-rockers have in spades: ambition. And though the work evidences deep familiarity with the novel on Wakeman’s part, you needn’t have read a page of Verne — nor of the recent books attempting to bring prog-rock to respectability — to enjoy it.  You don’t even need to take it seriously, as one All Music Guide user-reviewer, present as a wide-eyed teenager at the Royal Festival Recording, adds: “It was all very avant garde and I felt quite sophisticated as a 16-year-old attending the show with smart kids who use to sit around crossed legged on the floor listening to Dark Side Of The Moon.” For him, the album now provides “a view back to the oh so earnest days of grandiose prog-rock and for that reason alone it can be seen as something it never was at the time… fun!”