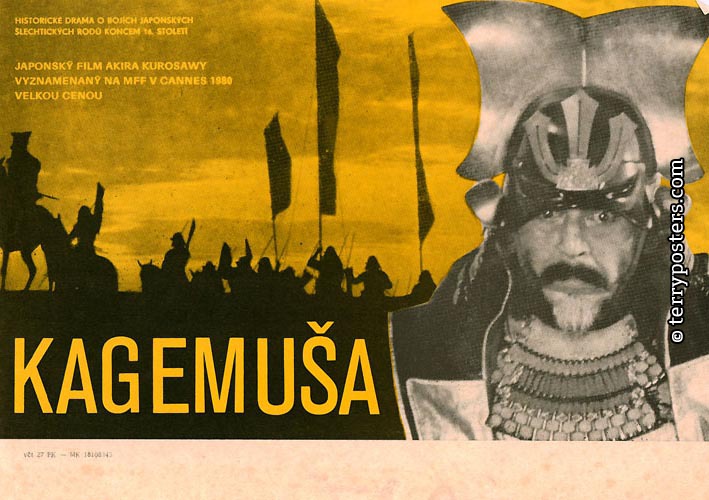 We couldn’t possibly ignore, here at Open Culture, the glory of movie posters: from the film noir era, from Martin Scorsese’s predictably sizable collection, and even the deeply askew interpretations seen outside the theaters of Ghana. But somehow, the visual art-inclined cinephile’s attention returns again and again to one region of the world: Eastern Europe, especially in the Cold War era. Poland’s movie posters have long since accrued a fandom around the world, but we shouldn’t neglect the equal promotional wonders of its neighboring Czechoslovakia. 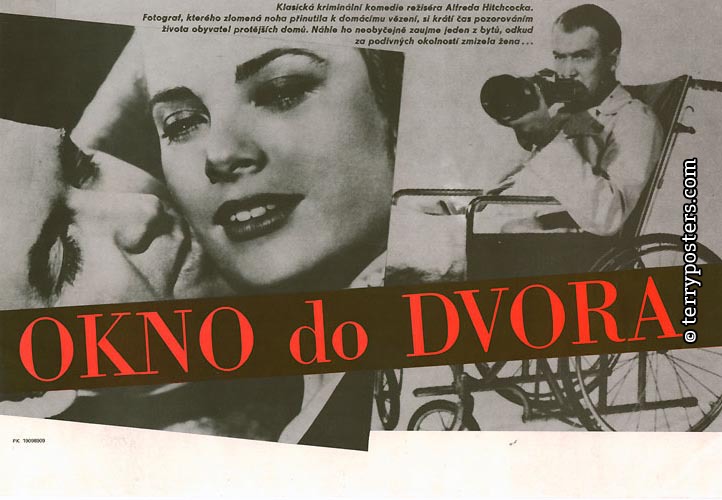 Or rather, as the even mildly geographically astute will note, the neighboring Czech Republic and Slovakia. But in this case, we really do mean Czechoslovakia, the movie posters featured here having hung in its movie houses between 1930 and 1989.

Terry Posters offers a collection of more than 20,000 such works of captivating commercial art to browse (with some available to buy), most of them interpreting foreign motion pictures for the presumed sensibilities of the local audience: the films of  auteurs like Alfred Hitchcock, Akira Kurosawa, Andrei Tarkovsky (then, of course, a fellow Soviet), Federico Fellini, and many more besides. 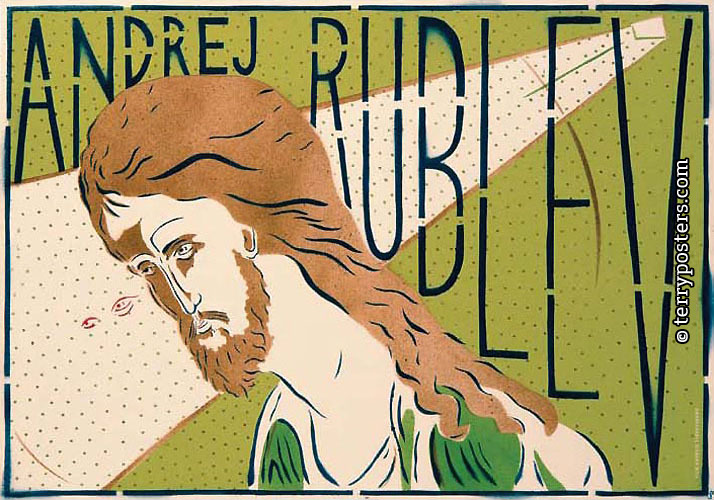 You can also browse Terry’s Czechoslovakian collection by year, by artist, by genre, by actor, and by the film’s country of origin. However you explore them, these posters offer a reminder of the way that cinema culture used to vary most starkly from region to region, even when dealing with the exact same movies. The “globalization” process in effect over the past thirty years has done much to make serious cinephilia possible everywhere (not least by defeating various once-formidable forms of censorship and suppression) but it may have brought an end to the multiplicity and variety of images on display here, all especially vivid pieces of a faded culture — and of a dismantled country. Enter the digital archive here. 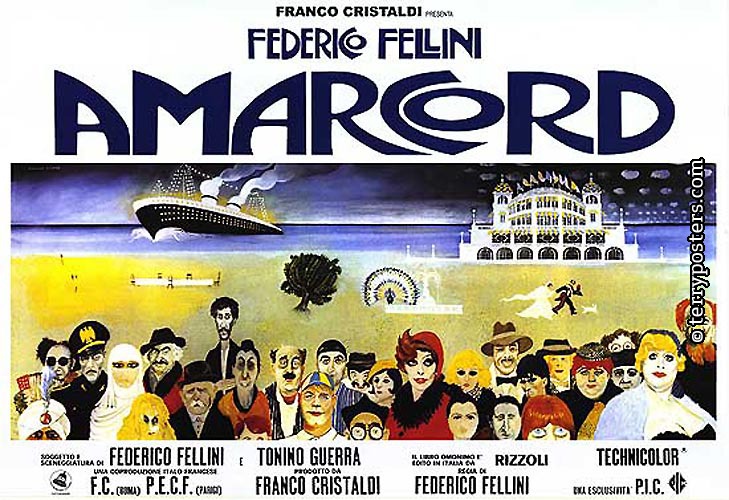