The Feynman Lectures on Physics, The Most Popular Physics Book Ever Written, Is Now Completely Online 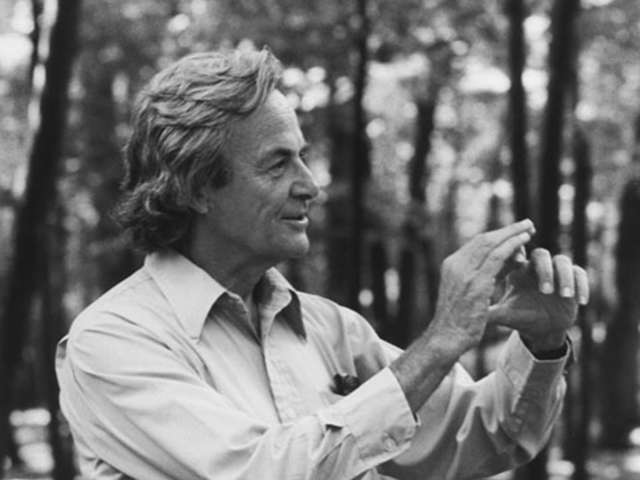 Note: An earlier version of this post appeared on our site in August, 2014.