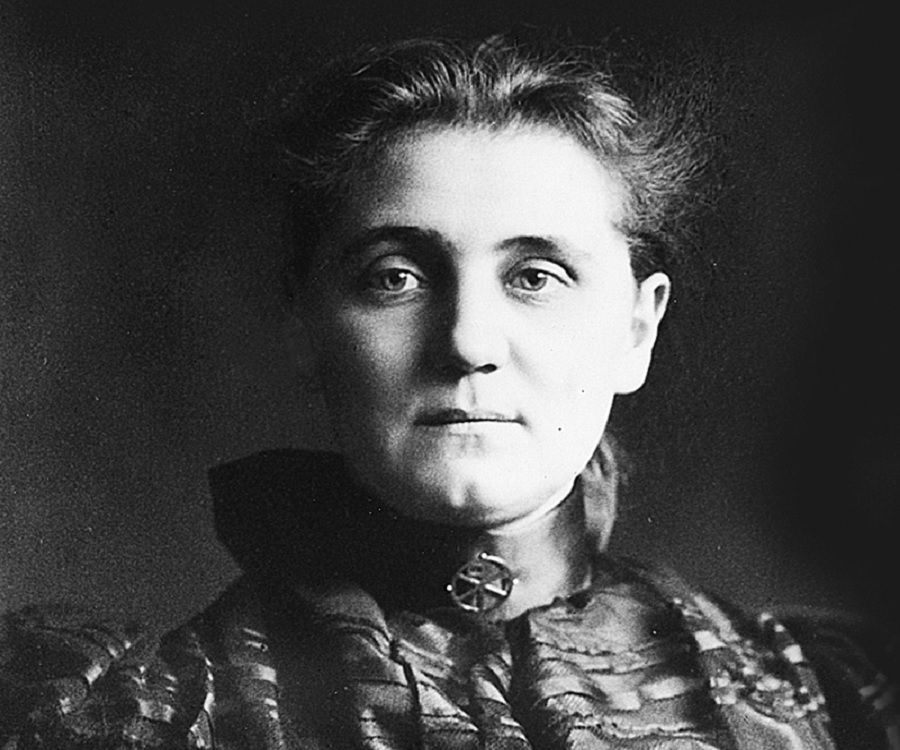 In a recent conversation with Julian Baggini on why there are so few women in academic philosophy, Mary Warnock notes that “of all the humanities departments in British universities, only philosophy departments have a mere 25% women members.” That number is even lower in the US. “Why should this be?” Warnock asks. She asserts that the problem may lie with the discipline itself. “I think that academic philosophy has become an extraordinarily inward-looking subject,” she says, “If you pick up a professional journal now, you find little nitpicking responses to previous articles. Women tend to get more easily bored with this than men. Philosophy seems to stop being interesting just when it starts to be professional.”

It’s a provocative claim, one I’m sure many women in philosophy would contest, though the more general idea that academic philosophy has become an arid practice divorced from real life concerns might have wider support. The data on women in academic philosophy presents a very complex picture. “No single intervention is likely to change the climate,” as Tania Lombrozo writes at NPR. Explicit and implicit biases do play a role, as do instances of sexual harassment and coercion by those in positions of power. But another significant issue Warnock seems to ignore is the way that philosophy is generally taught at the undergraduate level.

In the research on which Lombrozo reports, studies found that “the biggest drop in the proportion of women in the philosophy pipeline seems to be from enrollment in an introductory philosophy class to becoming a philosophy major. At Georgia State, for example, women make up about 55 percent of Introduction to Philosophy students but only around 33 percent of philosophy majors.” This may have to do with the fact that “readings on the syllabus were overwhelmingly by men (over 89 percent).” As Georgia State graduate student Morgan Thompson explained at a conference in 2013:

Does this disparity reflect an unalterable truth about the history of philosophy? No, and it can very well be remedied. The Center for the History of Women Philosophers and Scientists is working to do that with a new site, the Encyclopedia of Concise Concepts by Women Philosophers. The joint project of Paderborn University’s Ruth Hagengruber and Cleveland State’s Mary Ellen Waithe, this resource aims to introduce “women philosophers who mostly have been omitted from the philosophical canon despite their historical and philosophical influence.” So far, reports Daily Nous, “there are around 100 entries… with more to be added every few months.”

Each entry is written by a recognized scholar. The easy-to-navigate site has four main sections: Concepts, Keywords, Philosophers, and Contributors. There are a few names most people will recognize, like Mary Wollstonecraft, Ayn Rand, and Simone de Beauvoir. But most of these thinkers will seem obscure, despite their meaningful contributions to various fields of thought. Integrating these philosophers into syllabi and textbooks could go a long way toward retaining women in philosophy departments. As importantly, it will broaden the tradition, giving all students a wider range of perspectives.

For example, much of the academic work on social ethics in democracy might reference Adam Smith’s “Theory of Moral Sentiments” or the prolific 20th century work of John Dewey. But it might overlook the work of Dewey’s contemporary Jane Addams (top), who also wrote critical studies on democracy and education and who “sees a connection,” writes Maurice Hamington in a short entry about her, “between sympathetic understanding and a robust democracy…. For Addams, it is crucial that citizens in a democracy engage with one another to reach across difference to care and find common cause.”

Addams brought her philosophical concerns into real world practice. She made important interventions in the treatment of immigrants and African-Americans in Chicago, supported working mothers, and helped pass child protection laws and end child labor. But while she has long been renowned as a social reformer and Nobel Peace Prize winner, “the dynamics of canon formation,” notes the Stanford Encyclopedia of Philosophy, “resulted in her philosophical work being largely ignored until the 1990s.” Now, many philosophers recognize that works like Democracy and Social Ethics anticipated key contemporary issues in political philosophy a century ago.

Other thinkers in the Encyclopedia of Concise Concepts by Women Philosophers like Diotima of Mantinea (whom Socrates revered) and early American thinker Mercy Otis Warren made important contributions to the theories of beauty and government, respectively. Yet they may receive no more than a footnote in most undergraduate philosophy courses. This may have less to do with explicit bias than with the way professors themselves have been educated. But the history, and current practice, of philosophy needs the inclusion of these views. Learn more about many historically overlooked women in philosophy at the Encyclopedia here.

An Animated Introduction to the Feminist Philosophy of Simone de Beauvoir

The Map of Philosophy: See All of the Disciplines, Areas & Subdivisions of Philosophy Mapped in a Comprehensive Video