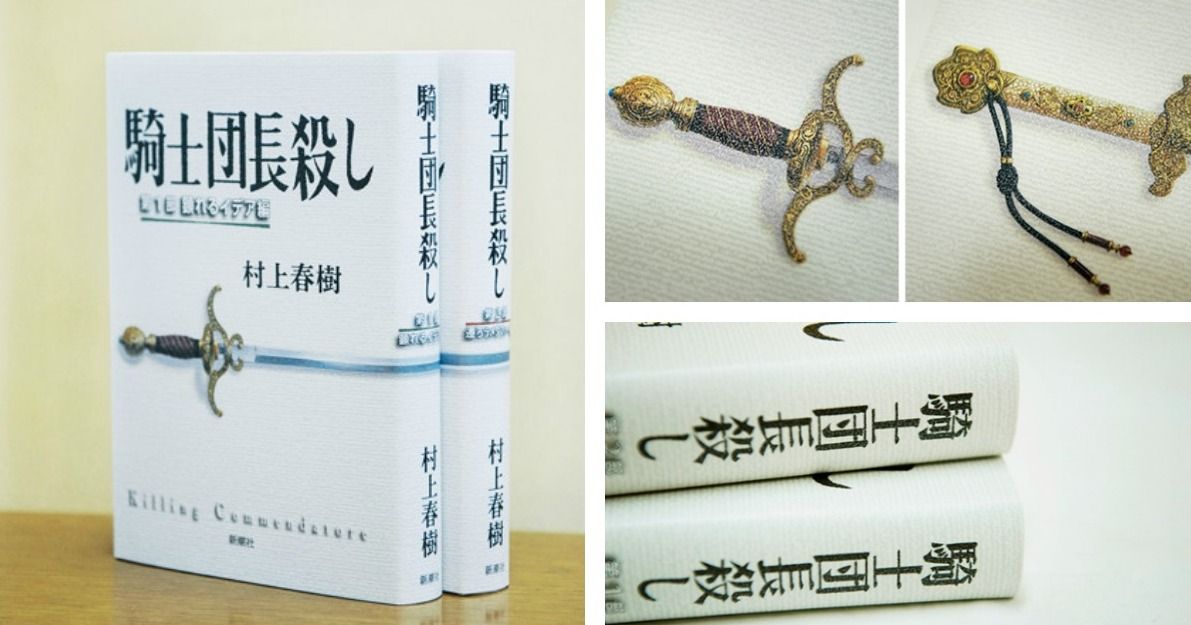 We know well the role music plays in the work of prolific Japanese novelist Haruki Murakami. We’ve previously featured his passion for jazz, his first love. He began as a jazz club owner in Tokyo, and he has written two collections of essays titled Portrait in Jazz and Portrait in Jazz 2. But Murakami is no less a fan of classical music and rock and roll—all three forms intertwine in his novels and stories, providing recurring motifs, soundtracks, and backdrops. Music is more than thematic; it defines his literary style, as he told listeners on “Murakami Radio,” his stint as a DJ on Tokyo FM.

“Rather than learning storytelling technique from someone,” the novelist explained, “I’ve taken a musical approach, while being very conscious about rhythms, harmony and improvisation.” Perhaps this approach explains the wonderfully evocative quality of his prose.

Reading his books, “you feel sad without knowing why,” writes Charles Finch at The Independent, in a review of Murakami’s latest, Killing Commendatore, “and yet, within that sadness glows a small ember of happiness, because to feel sad is at least to feel honestly.” We could say something similar about the feelings evoked by an aria, a blues, or a Dylan song—music helps us access emotions for which we don’t have ready words.

Murakami translates that “ineffable yearning” into writing. “The obscurely lonely domestic images that run through his novels—rain, swimming, pasta, jazz, a particular sort of warm, impersonal sex—root that yearning in the truth of everyday life.” His newest novel brings in a third art, painting; its protagonist, seeking to reinvent his life and work, comes to discover an important message through a series of magical events. It’s familiar territory for Murakami, but don’t ask him to explain any of it. As he told Sarah Lyall at The New York Times, “I cannot explain anything at all… you just have to accept the form. A book is a metaphor.”

Better to get him talking about music, which he is happy to do, moving smoothly between styles with the same imaginative leaps he makes on the page. Above, some fine soul has put together a playlist (listen to it on Spotify here) for Killing Commendatore and it is classic Murakami, a collection of music from Sheryl Crow, Puccini, the Modern Jazz Quartet, Mozart, Thelonious Monk, Verdi, Dylan, The Doors, Beethoven, Bruce Springsteen, Roberta Flack, The Beatles, The Beach Boys, and more. How do all of these artists fit together? Like the strange happenings in Murakami’s world, you have to stop trying to make sense of things and just go with it.

An Introduction to the World of Haruki Murakami Through Documentaries, Stories, Animation, Music Playlists & More