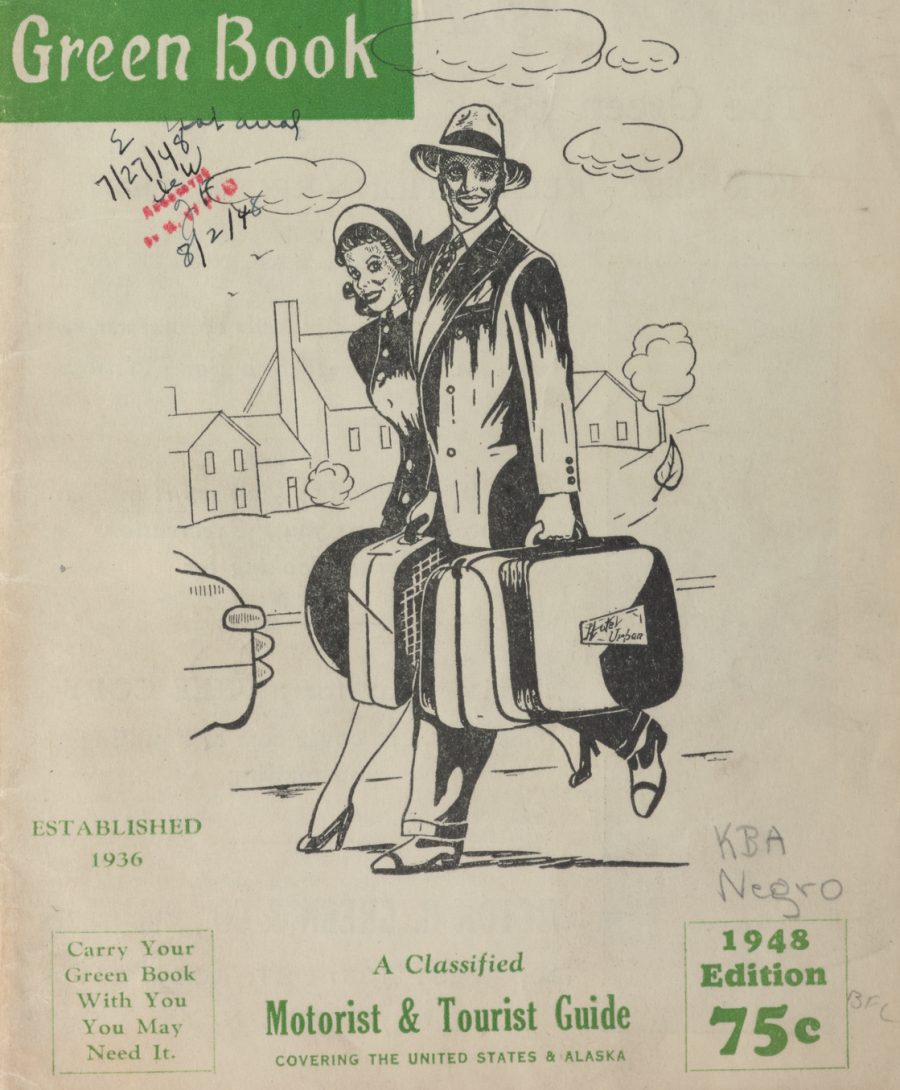 As an American living outside America, I’m often asked how best to see my homeland by people wanting to visit it. I always suggest the same method: road-tripping, preferably across the entire continent — a way of experiencing the U.S. of A guaranteed to at once to confirm and shatter the visitor’s pre-existing perceptions of the country. But even under the best possible conditions, such road trips have their arduous stretches and even their dangers, a fact understood by nobody better than by the black travelers of the Green Book era. Published between 1936 and 1967, the guide officially known as The Negro Motorist Green Book informed such travelers of where in America (and later other countries as well) they could have a meal, stay the night, and get their car repaired without prejudice.

You can learn more about the Green Book (which we’ve previously featured here on Open Culture) from the Vox explainer video above. Then, to get a fuller idea of the books’ content, head over to the New York Public Library’s digital collections, where you’ll find 23 issues from the Green Book‘s more than 30-year run.

Digitized by the NYPL’s Schomburg Center for Research in Black Culture, they’re free to read online and download. Data drawn from this archive and released into the public domain has also given rise to projects like “Navigating the Green Book,” where you can explore its recommended places laid out on a map and even plot a trip between any two cities in America according to the Green Book‘s 1947 or 1956 editions. 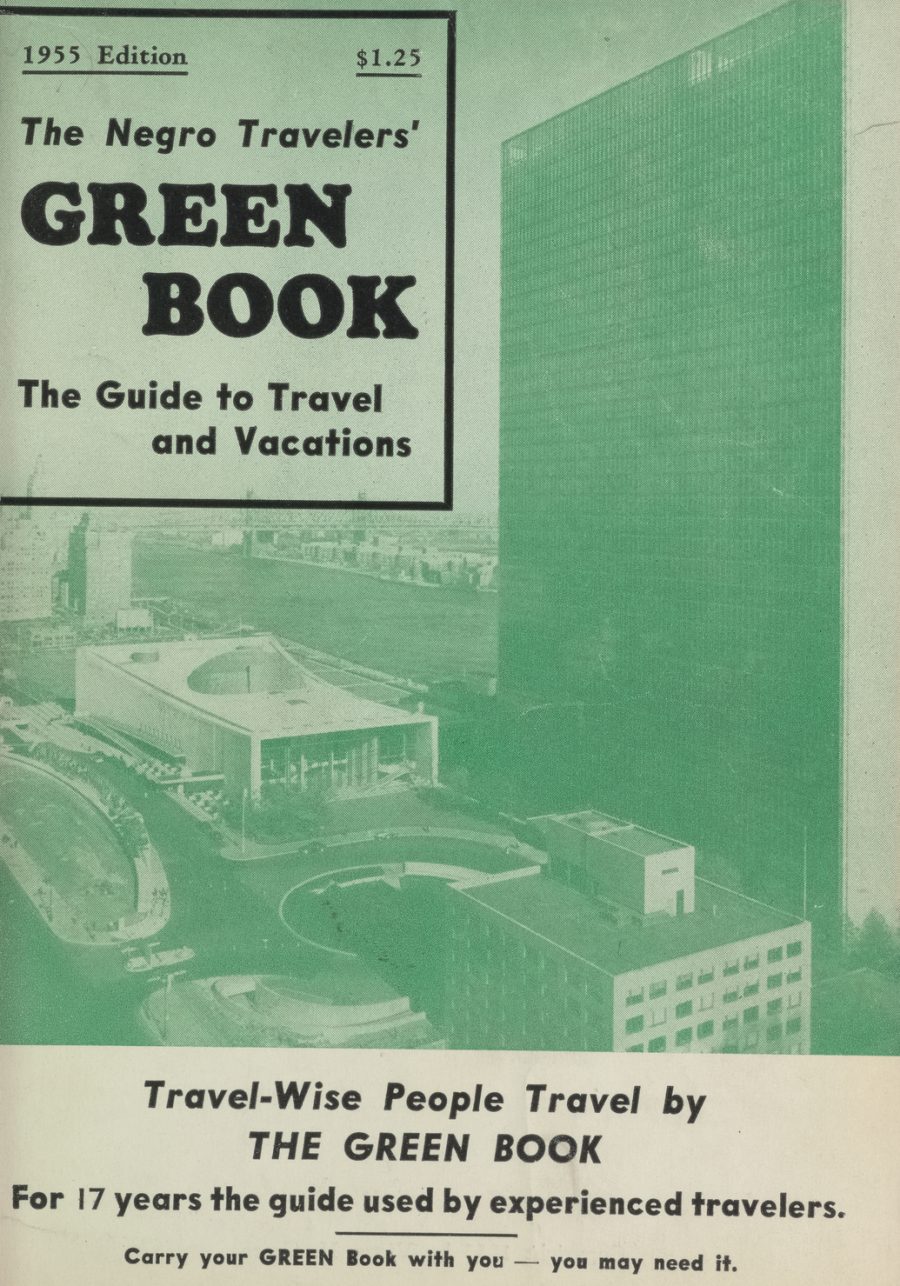 Though the Green Book ceased publication not long after the passage of the Civil Rights Act, interest in the America they reflect hasn’t vanished, and has in fact grown in recent years. Academia has produced more studies of Jim Crow-era travel over the past decade or two, and this Thanksgiving will see the wide release of Green Book, Peter Farrelly’s feature film about the friendship between black pianist Don Shirley and the chauffeur who drove him through the Deep South in the 1960s. “To flip through a Green Book is to open a window into history and perhaps to see, the tiniest amount, through the eyes of someone who lived it,” writes K Menick on the NYPL’s blog. “Read these books; map them in your mind. Think about the trips you could take, can take, will take. See how the size of the world can change depending on the color of your skin.” 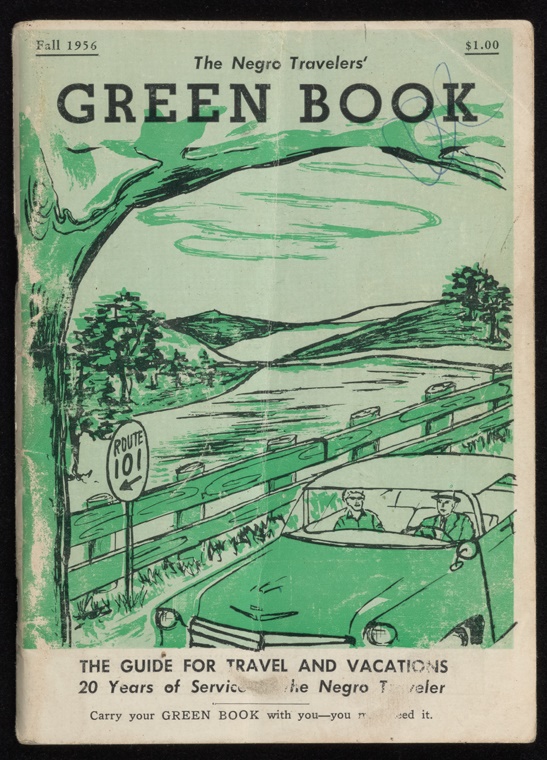 The Negro Travelers’ Green Book, the Pre-Civil Rights Guide to Traveling Safely in the U.S. (1936-66)