Arab Photography Archive Puts 22,000 Historic Images Online: Get a Rare Glimpse into Life and Art in the Arab World 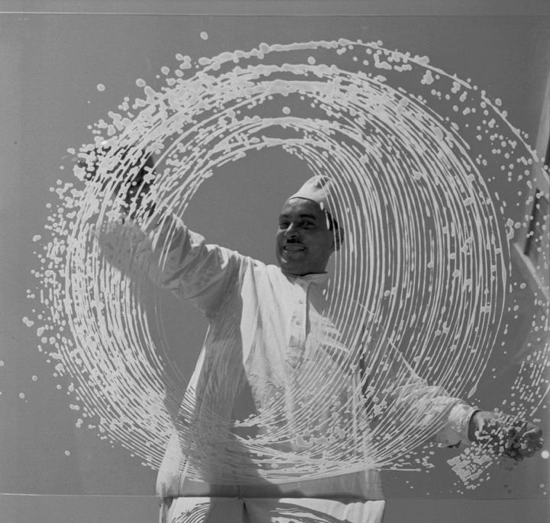 The history of photography, as most of us know it, has expanded by several thousand images and several more countries, thanks to the launch last month of the Arab Image Foundation’s online archive of photography “from the Middle East, North Africa, and the Arab diaspora dating from the mid-nineteenth century,” as the Getty’s photography blog The Iris reports.

The Beirut-based non-profit AIF has since digitized 22,000 images from its physical collection of 500,000+ photographs, collected since 1997, notes the Foundation, in “research missions and projects in Lebanon, Syria, Palestine, Jordan, Egypt, Morocco, Iraq, Iran, Mexico, Argentina and Senegal.” AIF hopes to eventually upload 55,000 scanned images, but funding issues have made the project a challenge. 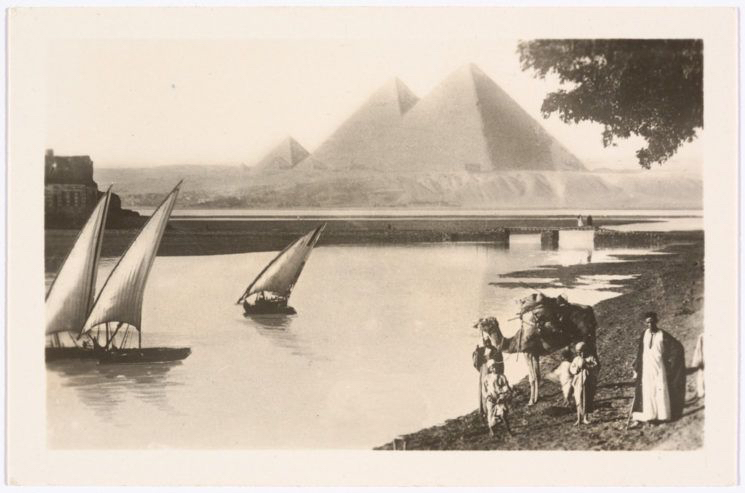 Nonetheless, the trove of photos and negatives already made available not only significantly expands our view of photography’s reach and scope, but also our view of the Arab world—recording lost traditions, modernisms, and an array of cultural practices and attitudes that may surprise us, and that have since been suppressed in many of these same societies.

“From same-sex kisses and men in drag,” writes India Stoughton for the BBC, “to nude portraits and children posing with assault rifles, the Arab Image Foundation is replete with startling and sensationalist photographs.”  There are many photographs of flamboyant stage performers and celebrities. And there are many more conventional collections, such as the family portraits of Palestinians living in Jerusalem, Nablus, Ramallah, and Jaffa before 1948. 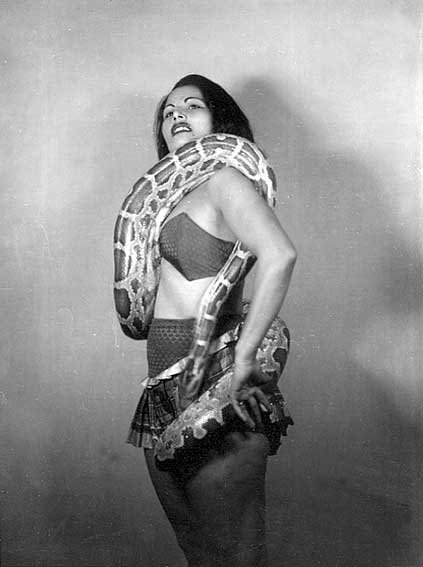 Amidst the hundreds of stiff portraits and awkward family photos, the archive features candid street shots and “many images of historic events and figures.” It also documents “watershed moments that have been overlooked by history.” Pin-up photography and pictures of male bodybuilders in Egypt; surrealist experiments with double exposures in 1924 by Lebanese photographer Marie al-Khazen, “one of the first female photographers in the Middle East,” writes Stoughton. 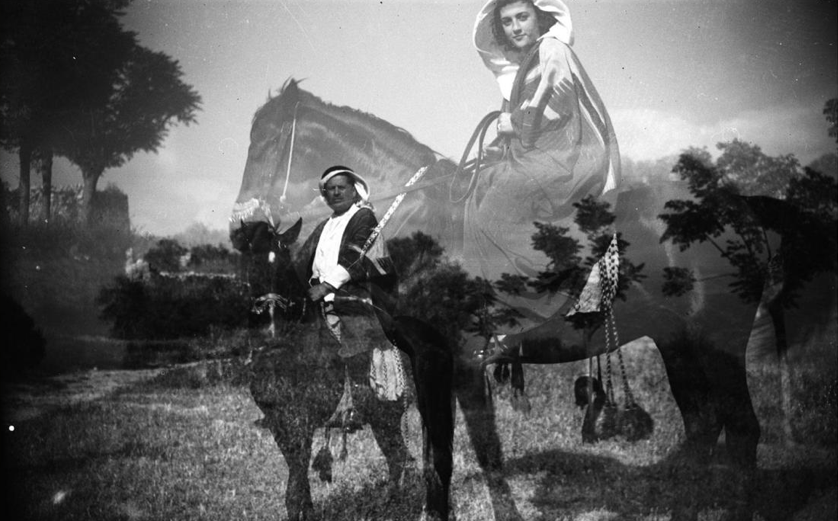 Al-Khazen’s “avant-garde compositions and habit of photographing herself and other women enjoying traditionally male pastimes, such as smoking, driving and hunting, made her a fascinating and unconventional figure.” The same adjectives apply to many of the photographers in this archive, whose work often shocks and surprises, but just as often communicates in more subtle ways the texture of everyday life for people in the Middle East and North Africa over the course of the late-19th to mid-20th centuries. 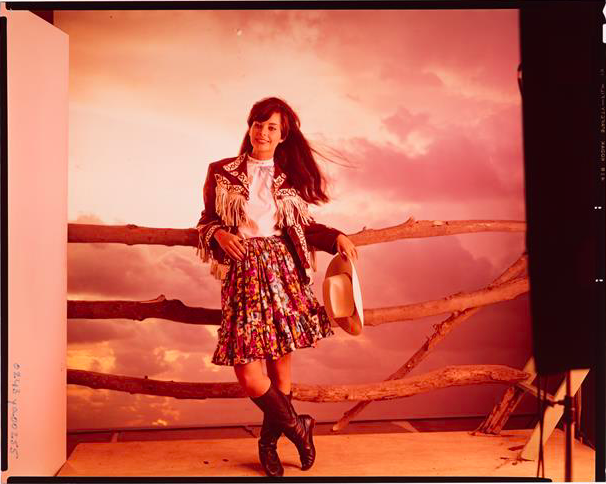 These images capture the daily lives of overlooked people groups, like the Bedouin hunters of Syria, as well as the lives of regular people before conservative regimes swept into power around the region and wiped away traces of modernization and the personal, religious, creative, and sexual freedoms we see represented. Now this photographic history joins several other comprehensive online libraries of historic photography, such as Europeana Photography, the George Eastman Museum, the Soviet Union’s premier photo magazine, and many more. 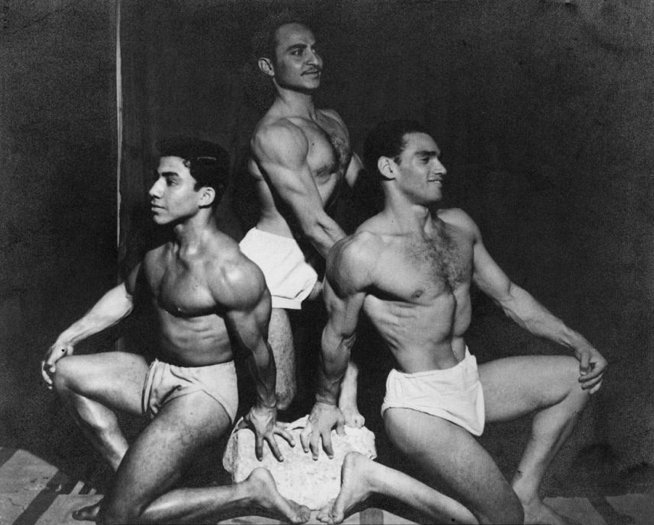 While not as extensive as some of these other collections, the AIF’s digital project is no less essential for the light it sheds on a past, and a medium, that continues to prove itself resistant to stereotypes. Enter the Arab Image Foundation’s digital archive here, and learn more about how these photographs have been digitally preserved at The Iris.