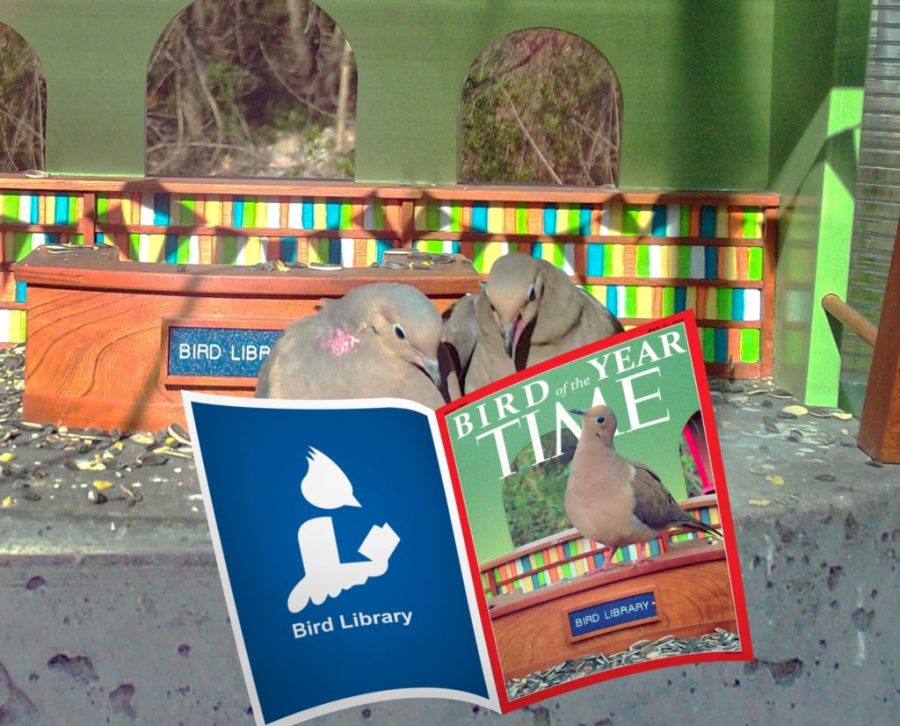 “The two things I love most are novels and birds,” said Jonathan Franzen in a Guardian profile not long ago. “They’re both in trouble, and I want to advocate for both of them.” Chances are that even that famously internet-averse novelist-turned-birdwatcher would enjoy the online attraction called The Bird Library, “where the need to feed meets the need to read.” Its live Youtube stream shows the goings-on of a tiny library built especially for our feathered friends. “Perched in a backyard in the city of Charlottesville,” writes Atlas Obscura’s Claire Voon, “it is the passion project of librarian Rebecca Flowers and woodworker Kevin Cwalina, who brought together their skills and interests to showcase the lives of their backyard birds.”

Recent visitors, Voon adds, “have included a striking rose-breasted grosbeak, a cardinal that looks like it’s vaping, and a trio of mourning doves seemingly caught in a serious meeting.” The Bird Library’s web site offers an archive of images capturing the institution’s wee regulars, all accompanied by enlivening captions. (“Why did the bird go to the library?” “He was looking for bookworms.”)

Just as year-round birdwatching brings pleasures distinct from more casual versions of the pursuit, year-round viewing of The Bird Library makes for a deeper appreciation not just of the variety of species represented among its patrons — the creators have counted 20 so far — but for the seasonal changes in the space’s decor, especially around Christmastime. 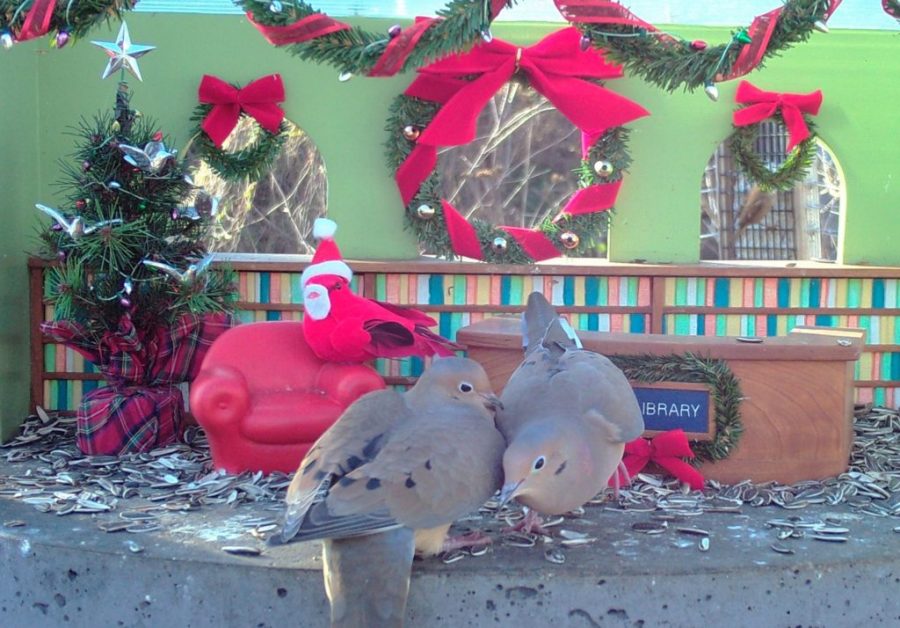 As longtime viewers know, this isn’t the original Bird Library. “In late 2018 we demolished the old Bird Library and started design and development of a new and improved Bird Library 2.0! Complete with a large concrete base for increased capacity and a bigger circulation desk capable of feeding all our guests all day long.” Just as libraries for humans need occasional renovation, so, it seems, do libraries for birds — a concept that could soon expand outside Virginia. “Cwalina hopes to eventually publish an open-access plan for a similar bird library, so that other birders can build their own versions,” reports Voon. And a bird-loving 21st-century Andrew Carnegie steps forward to ensure their architectural respectability, might we suggest going with modernism? 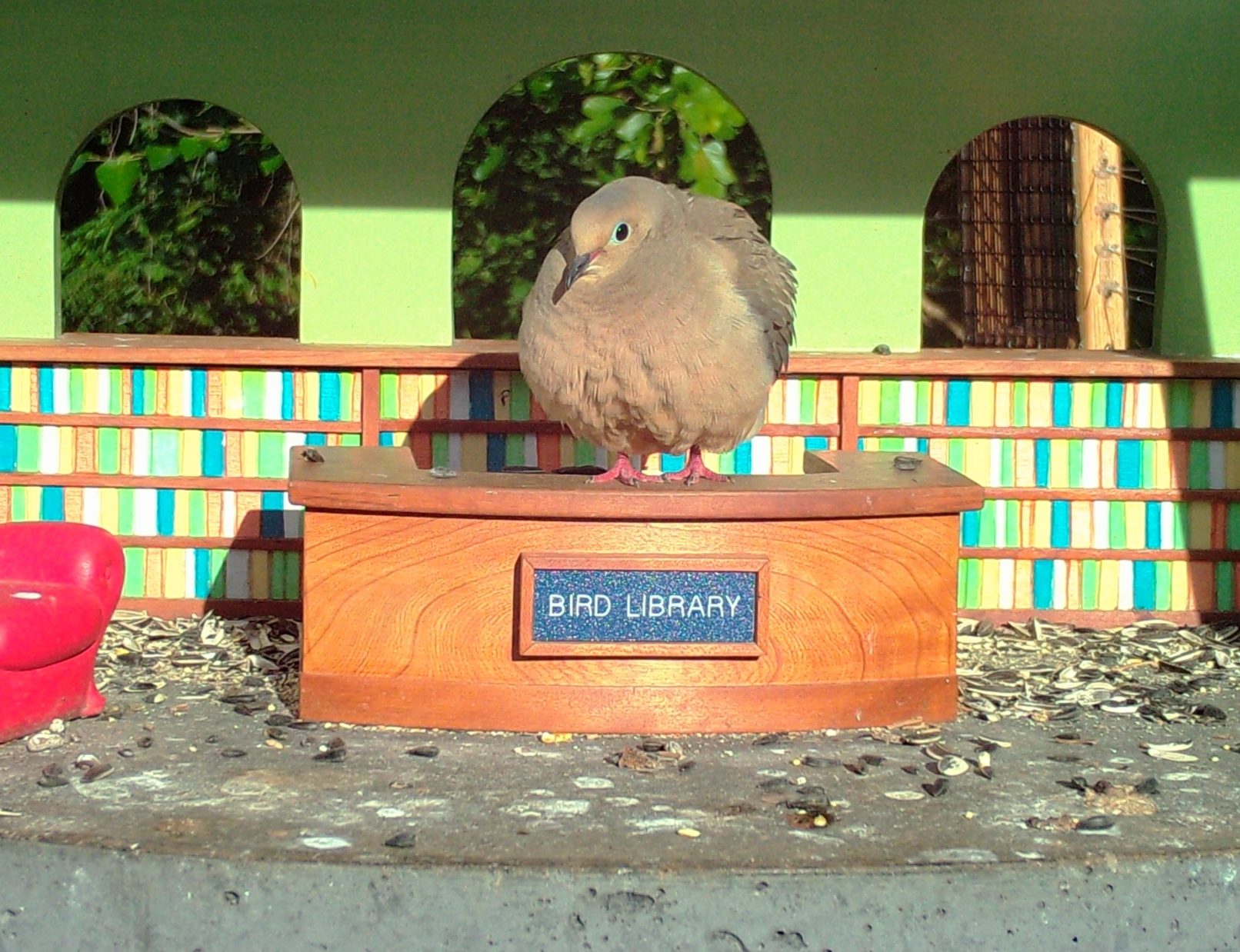