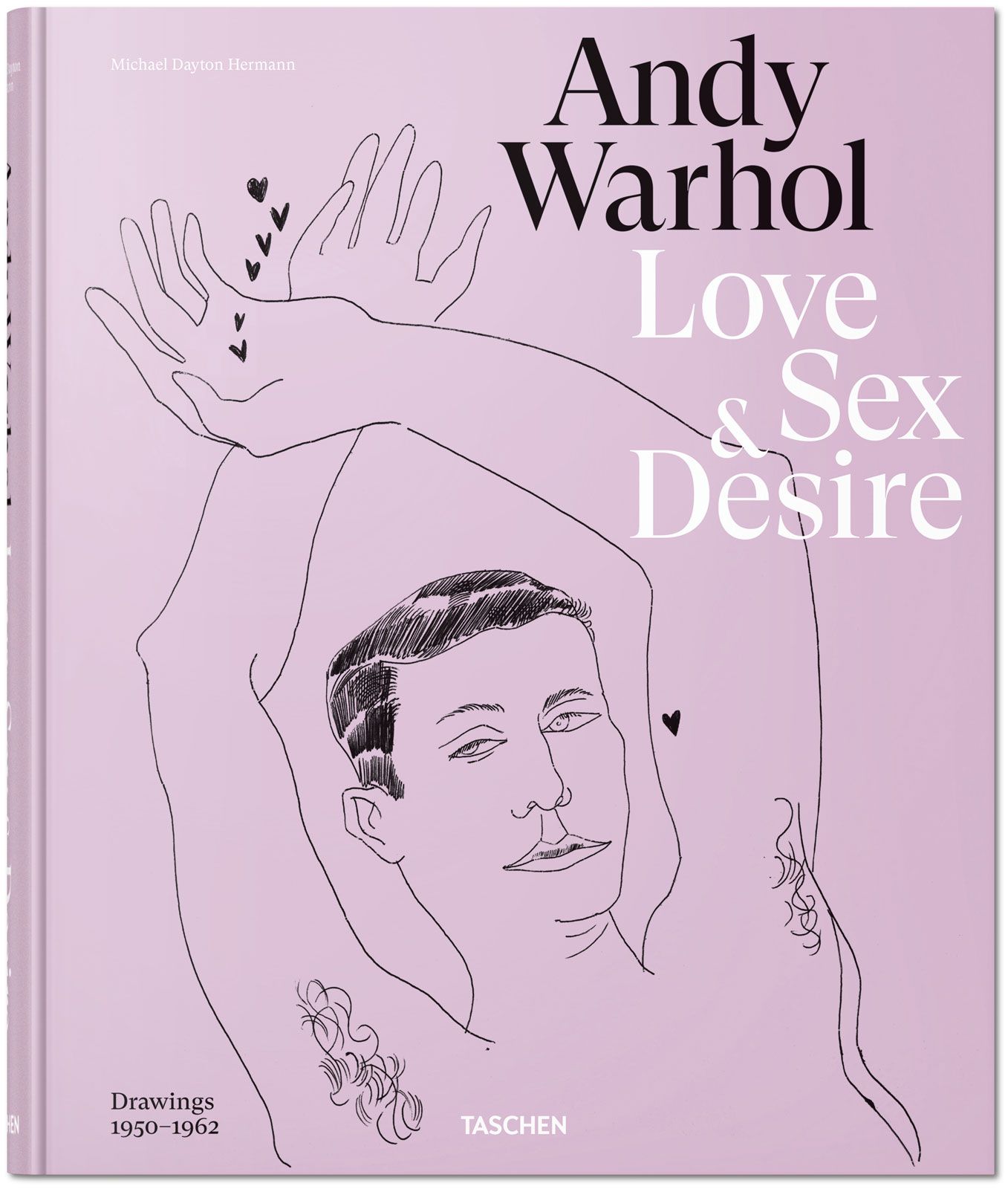 It’s not the ingredients that sell the product. It’s how Warhol makes you feel about the product.

It did not take Andy Warhol long to find the status he sought as a young man. Shortly after moving to New York City in 1949, he established himself as one of the highest paid freelance illustrators of the period.

His whimsical, eye-catching line drawings for various luxury brands appeared in such high profile publications as Vogue and Harper’s Bazaar. 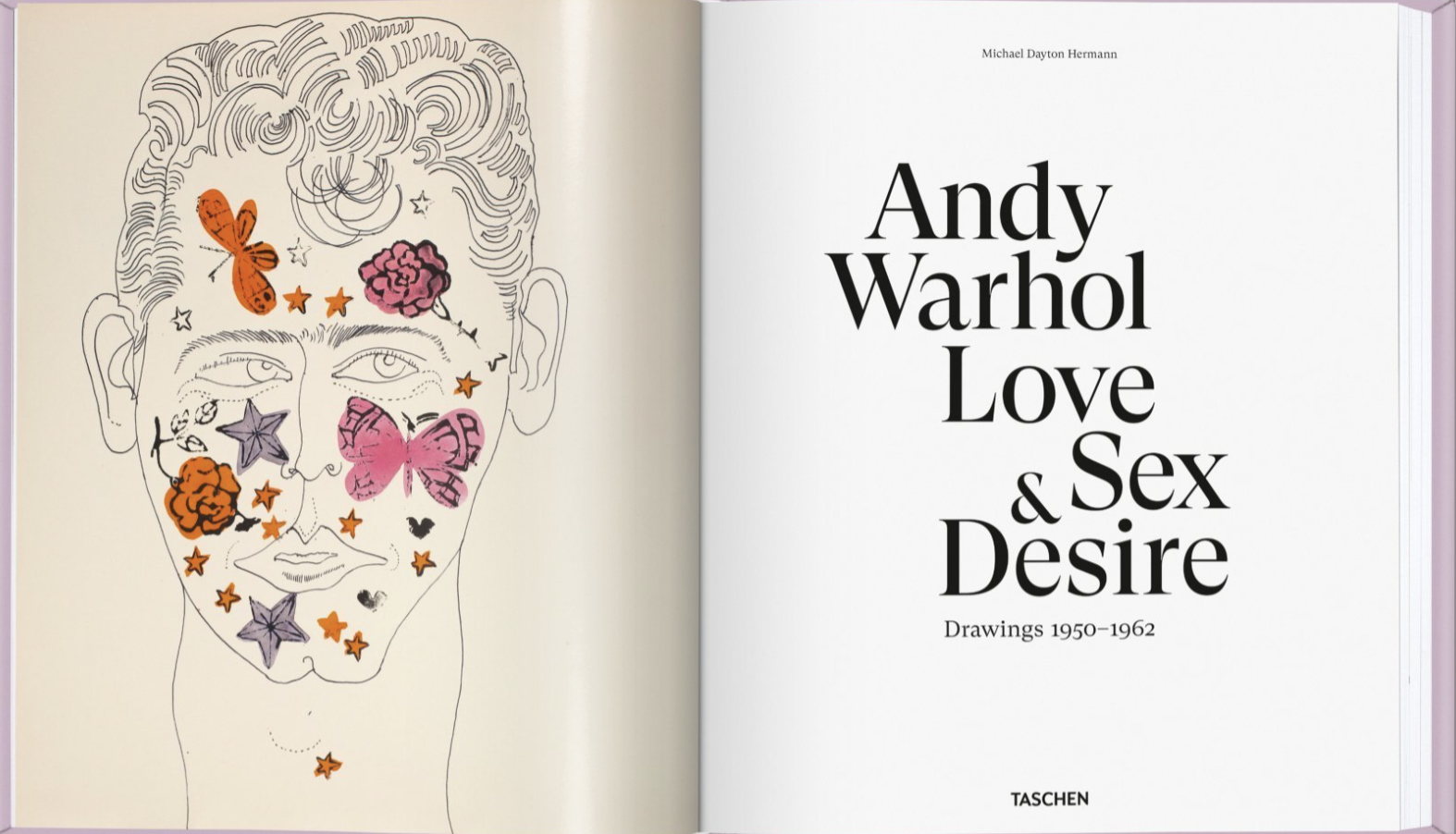 The sense of prettiness and play that animated his pictures of shoes, cats, and perfume bottles is evident in the 1000-some homoerotic drawings he produced during the same time, but those proved to be a tougher sell.

In an era when sodomy was judged to be a felony in every state, full-frontal male nudity was considered obscene, and the art world was in the thrall of the macho Abstract Expressionists, Warhol had difficulty finding a gallery to show his gentle depictions of gay intimacy. 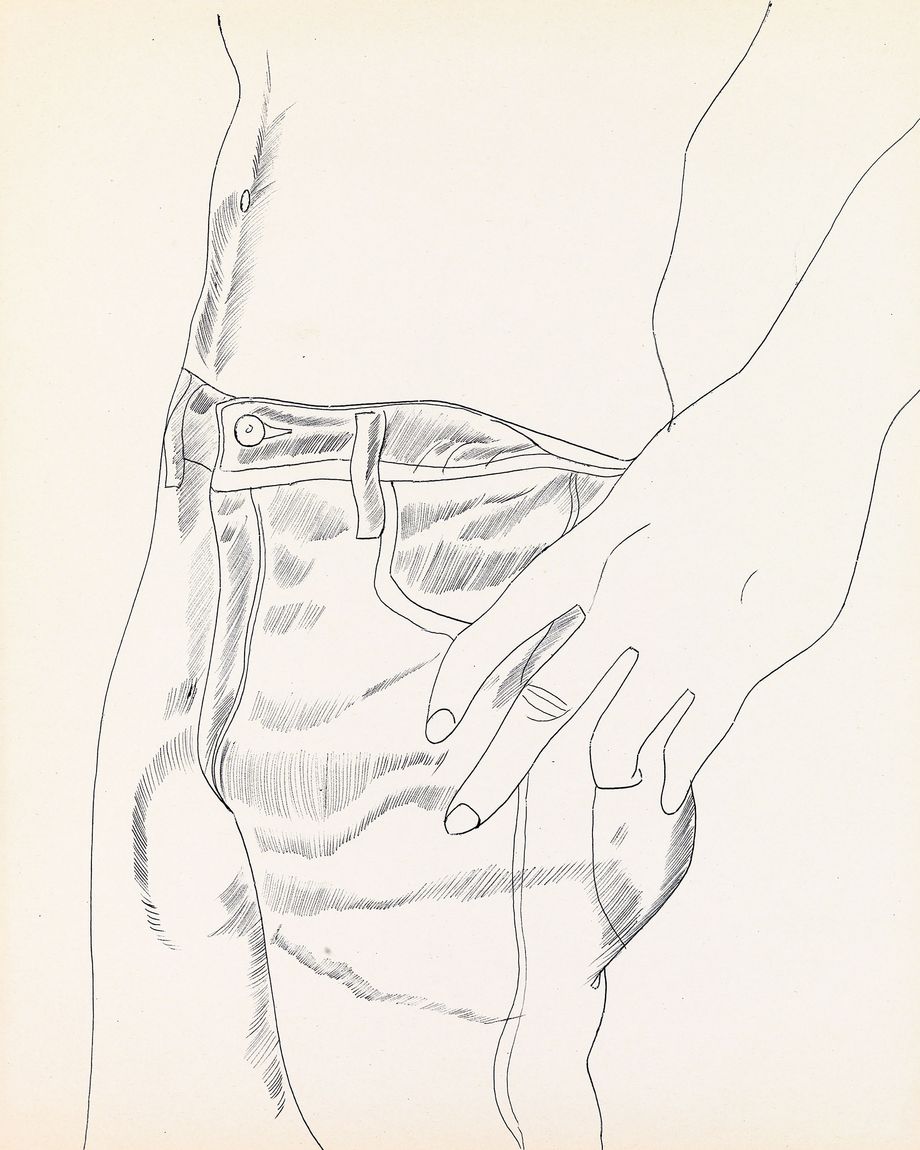 Finally, a personal connection at the Bodley Gallery on New York’s Upper East Side agreed to host a small exhibition, opening Studies for a Boy Book by Andy Warhol on Valentine’s Day 1956.

The drawings were reminiscent of Warhol favorite Jean Cocteau’s sketches’ in both subject matter and cleanly executed line. His models were friends, lovers, assistants, and other scenemakers.

Warhol’s ambition to publish a monograph of A Boy Book went unrealized during his lifetime, but 300 of the drawings appear in Taschen’s just-released Andy Warhol. Love, Sex, and Desire. Drawings 1950–1962. (You can purchase the book directly from Taschen here or on Amazon.) 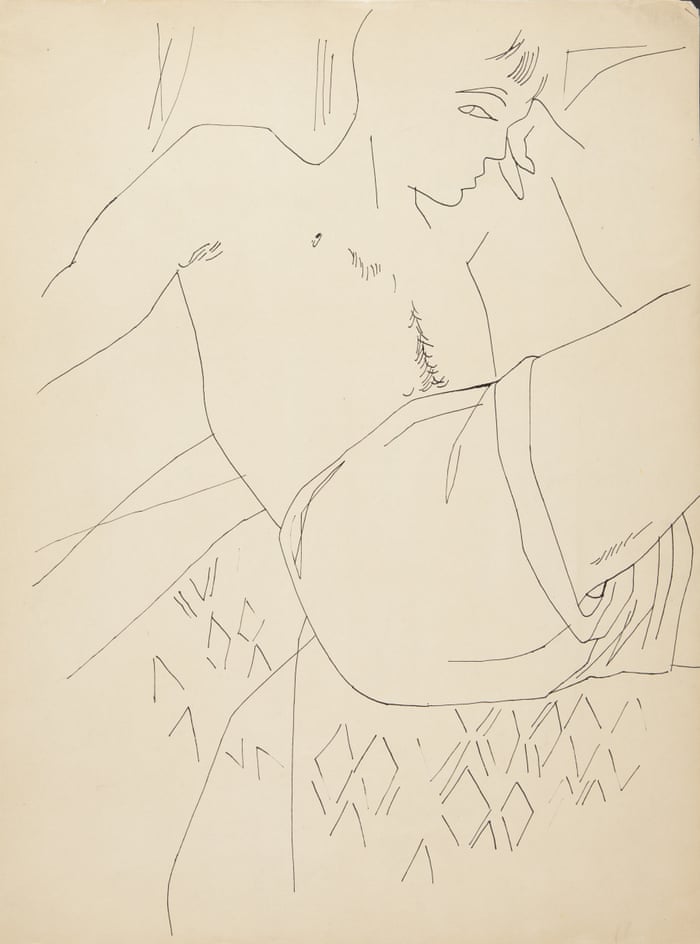 Warhol’s first studio assistant, antiquarian and illustrator Vito Giallo, remembered Warhol during this period: “He never considered himself a fine artist but he wished he could be. We often talked about that.”

Collectively, the hundreds of drawings Warhol made from life during this period provide a touching portrait of the one person not depicted in any of them—Andy Warhol. 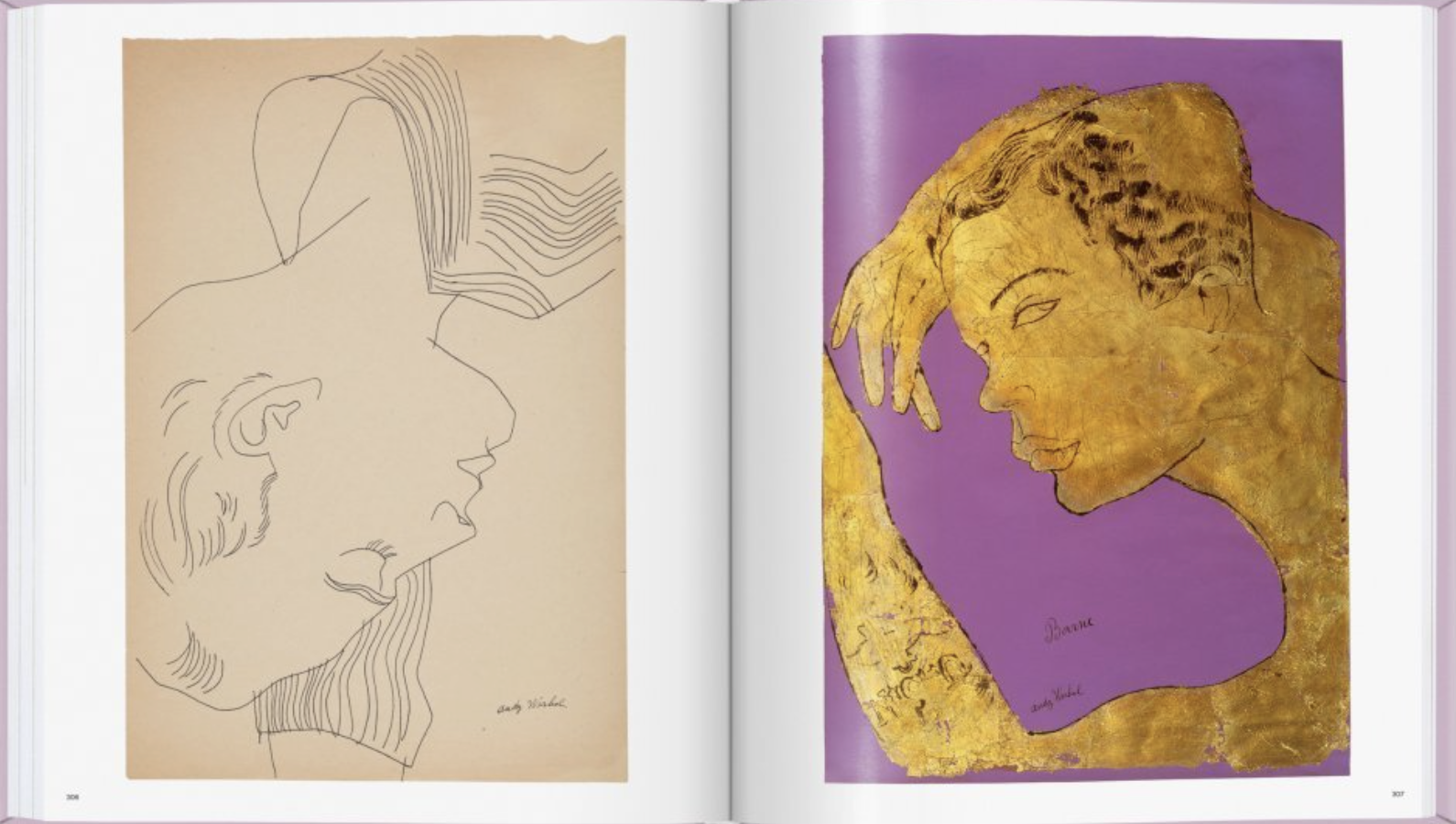 When Andy Warhol & Edie Sedgwick, the First Couple of Pop Art, Made an Odd Appearance on the Merv Griffin Show (1965)