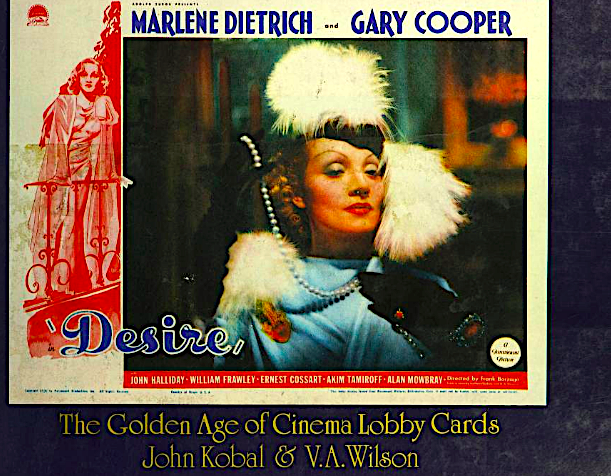 Major motion pictures need the work of writers, directors, actors, cinematographers, and a slew of other professionals besides. That group also includes researchers, whose role has until recently gone practically uncelebrated outside the industry. In 2015, filmmaker Daniel Raim brought the work of the film researcher to light with Harold and Lillian: A Hollywood Love Story, about production designer Harold Michelson and his researcher wife Lillian. “In Raim’s documentary, she talks about working on Fiddler on the Roof and the filmmakers needed to know what a Jewish woman’s undergarments looked like in the 1890s,” writes The Hollywood Reporter‘s Emily Hilton. How could she find such obscure information? 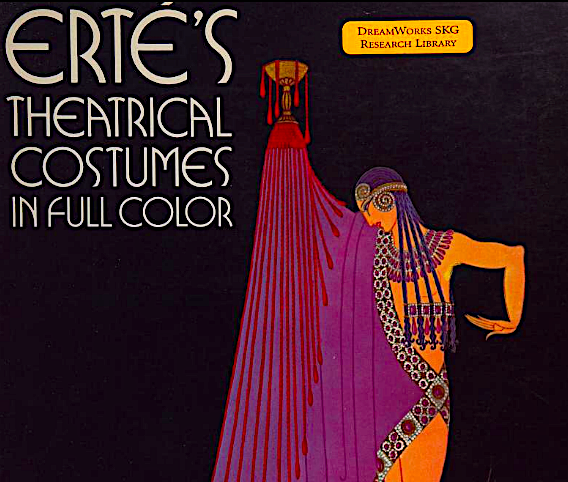 “Michelson sat on a bench at Fairfax and Beverly near a Jewish deli and spoke to women who were about the right age to have been alive in that era.” One of these women “ran home and grabbed a sewing pattern for her to reference. This research inspired the outfits that Τevye’s daughters wear in the number: knee length bloomers with scalloped edges.”

As yet, this pattern hasn’t appeared in the Michelson Cinema Research Library, now hosted online at the Internet Archive. But it may yet, as the project of digitization and uploading has hardly begun: it was just last year that the nonagenarian Lillian Michelson donated to the Archive her formidable collection of research materials, amassed over her long career. 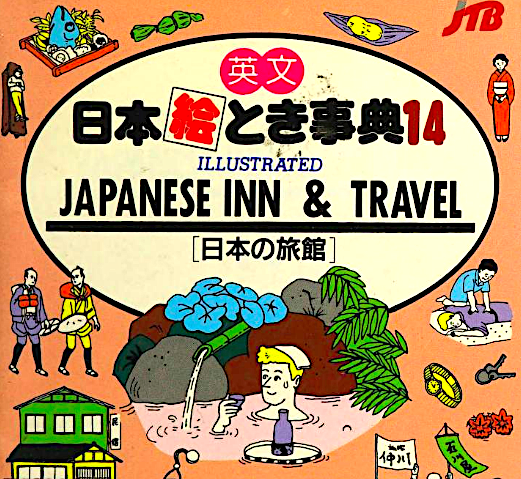 “After nearly six decades serving filmmakers first at Samuel Goldwyn, then the American Film Institute, Zoetrope Studio, Paramount and DreamWorks,” writes the Los Angeles Times‘ Mary McNamara, “the library filled 1,594 boxes: tens of thousands of books, photographs, magazines and a panoply of other visual resources. All of this had been sitting for five years in a storage facility, paid for by friends who could not bear to see it all destroyed.” Now that the digital archival process is underway, you can browse the first 1,300 or so entries at the Internet Archive, which allows users to virtually check out the Michelson Cinema Research Library’s books on subjects ranging from theatrical costumes and vintage cinema lobby cards to places like Japan and Paris to less expected topics like the Amazing Kreskin and the externals of the Catholic Church. 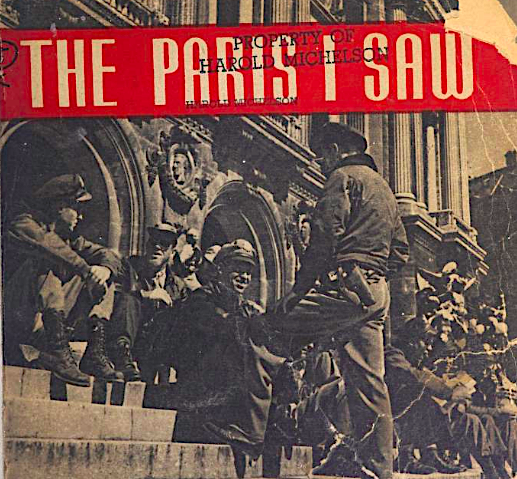 But then, a Hollywood researcher must be prepared to learn about anything, and by all accounts Lillian Michelson was perhaps the greatest of them all. In addition to its comprehensiveness, her library became a hangout of choice for a variety of studio professionals and celebrities including Tom Waits. (“I wouldn’t be surprised if that’s how he found some time to unwind,” says Raim, “just drinking tea there.”) The Internet Archive describes her collection as consisting of “5,000 books, 30,000 photographs, and more than 1,000,000 clippings, scrapbooks and ephemera,” more of which will come online as time goes by. Eventually the site will contain all the materials from which Michelson drew vital knowledge for filmmakers like Roman Polanski, Alfred Hitchcock, and Stanley Kubrick. And if her research materials satisfied those three, they’re more than good enough for us.