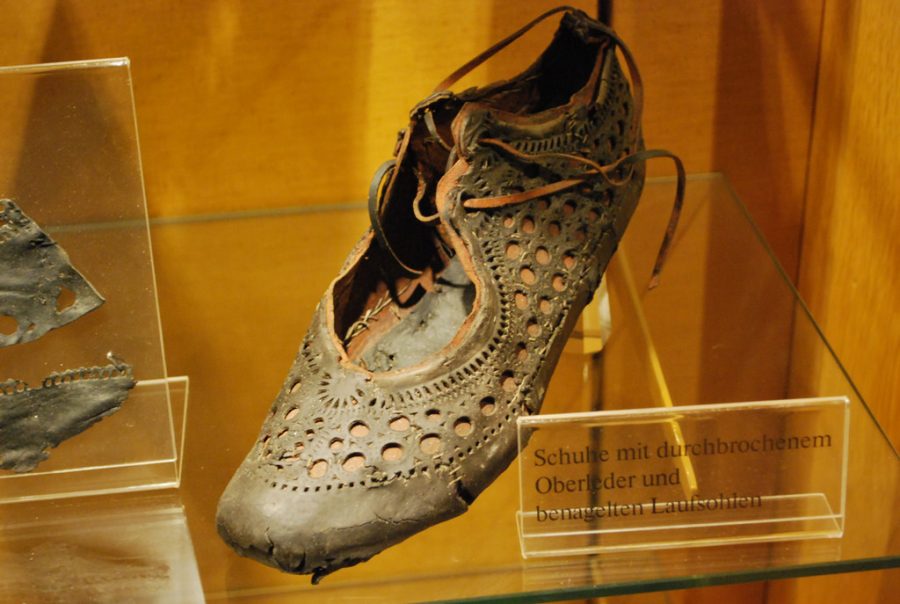 Note: An earlier version of this post appeared on our site in July 2016.