Hear Moby Dick Read in Its Entirety by Tilda Swinton, Stephen Fry, John Waters & Many Others 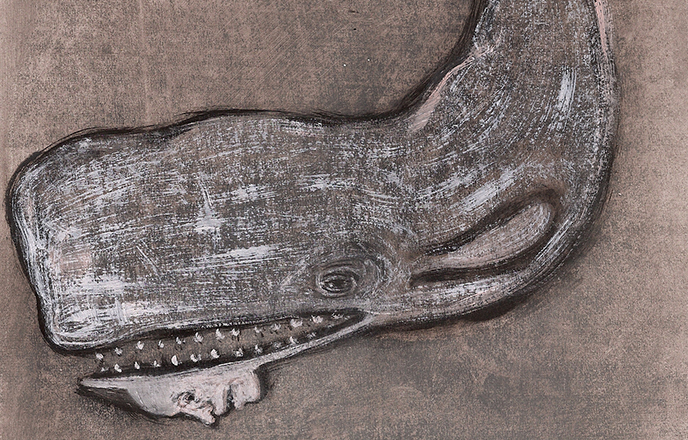 “Moby-Dick is the great American novel. But it is also the great unread American novel. Sprawling, magnificent, deliriously digressive, it stands over and above all other works of fiction, since it is barely a work of fiction itself. Rather, it is an explosive exposition of one man’s investigation into the world of the whale, and the way humans have related to it. Yet it is so much more than that.”

That’s how Plymouth University introduces Herman Melville’s classic tale from 1851. And it’s what set the stage for their web project launched back in 2012. Called The Moby-Dick Big Read, the project featured celebrities and lesser known figures reading all 135 chapters from Moby-Dick — chapters that you can start downloading (as free audio files) on iTunes, Soundcloud, RSS Feed, or the Big Read web site itself.

If you want to read the novel as you go along, find the text over at Project Gutenberg.

An earlier version of this post appeared on our site in 2012.

Hear a Complete 24-Hour Reading of Moby-Dick, Recorded at the Southbank Centre in London (2015)