The Archives of the Planet: Explore 72,000 Photos Taken a Century Ago to Document Human Cultures Around the World 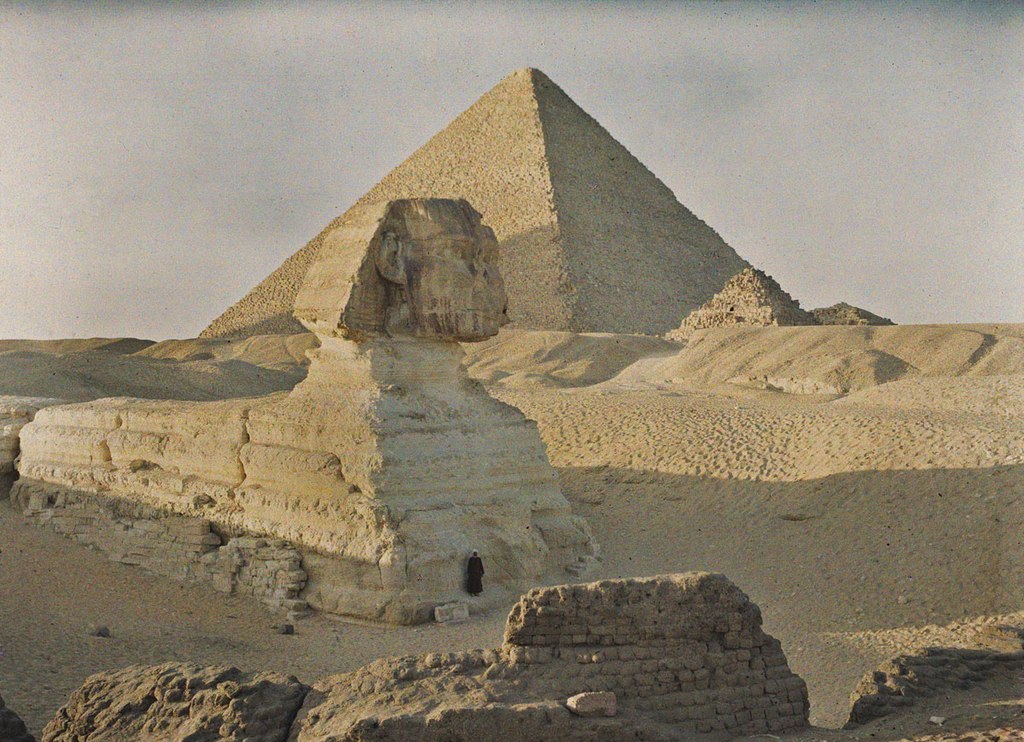 The world, we often hear, used to be bigger. Today, if you feel the faintest twinge of curiosity about a distant place — Beijing, Paris, Cambodia, Egypt — you can near-instantaneously call up countless hours of high-quality video footage shot there, and with only a little more effort even communicate in real-time with people actually living there. This may be the case in the early twenty-first century, but it certainly wasn’t in the early twentieth. If you’d wanted to see the world back then, you either had to travel it yourself, an expensive and even dangerous proposition, or else hire a team of expert photographers to go forth and capture it for you. 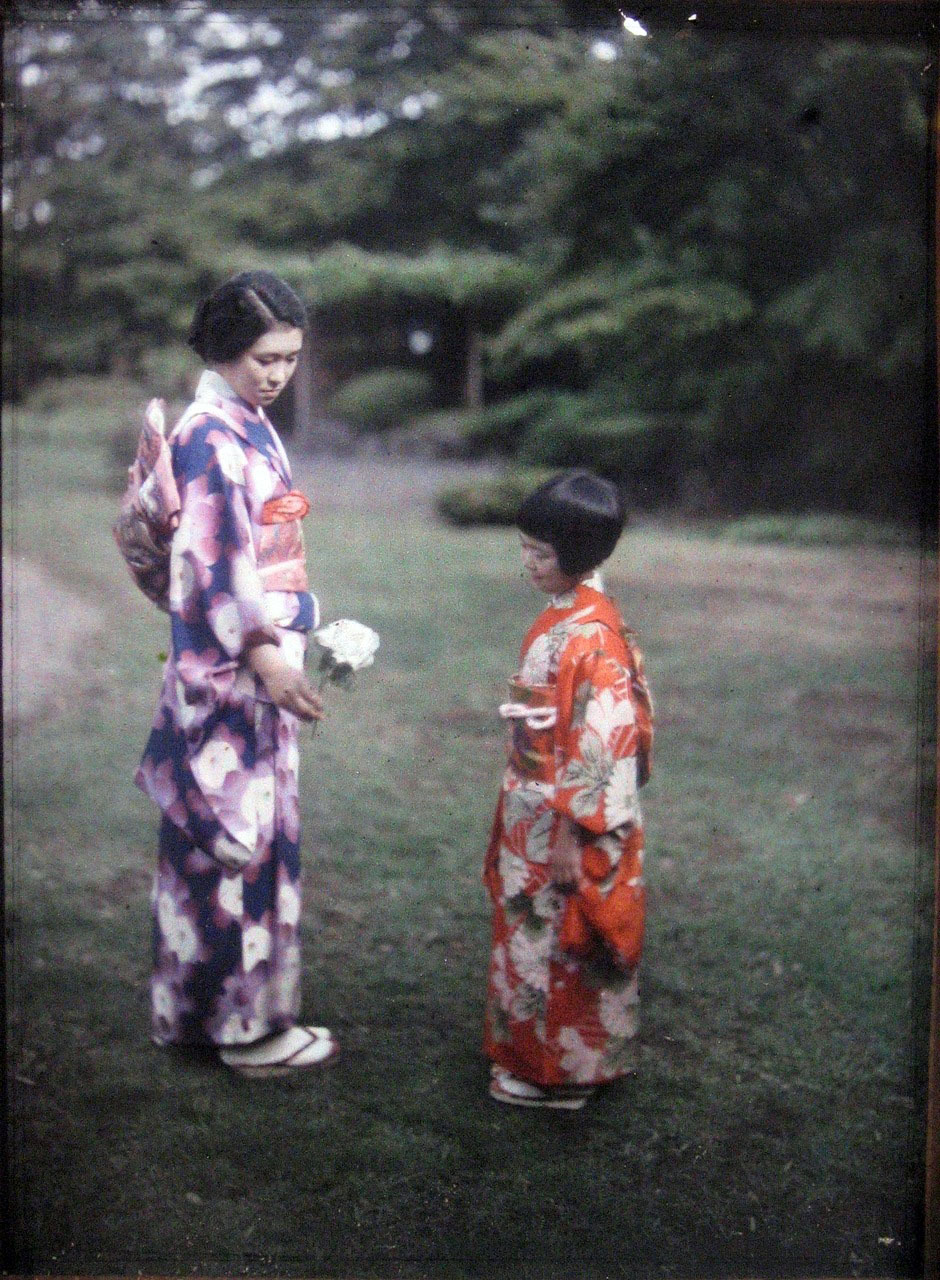 Albert Kahn, a successful French banker and speculator, did both. A few years after making his own trip around the world, taking stereographic photos and even motion-picture footage along the way, he came up with the idea for a project called Les archives de la planète, or The Archives of the Planet.

Directed by the geographer Jean Brunhes (and influenced by the philosopher Henri Bergson, a friend of Kahn’s), Les archives de la planète spent most of the nineteen-tens and nineteen-twenties dispatching photographers to various ends of the earth on fewer than four continents: Europe, America, Asia, and Africa. And if you click on those links, you can see the project’s photos from the relevant regions yourself. 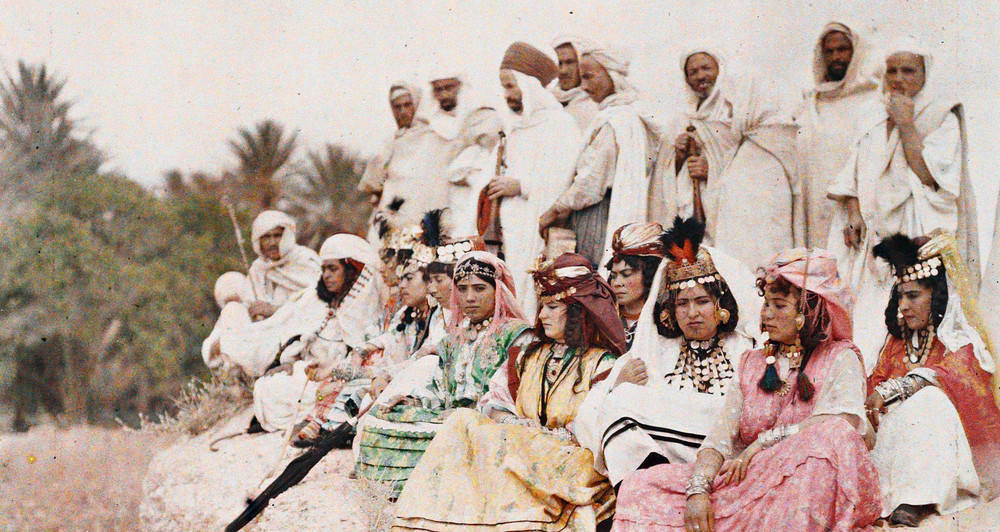 Having been digitized, the fruits of Les archives de la planète now reside online, at the web site of the Albert Kahn Museum. You can browse its collection there, or on this image portal, where you can view featured photos or access whichever part of the world in the early twentieth century you’d like to see. (Just make sure to do it in French.) The online archive contains a large chunk of the 72,000 autochrome pictures taken in 50 countries by Kahn’s photographers before he was wiped out by the stock market crash of 1929. Made freely available in high resolution a century after the height of his project, these vivid and evocative pictures remind us that, however small the world has become, the past remains a foreign country.

Footage of Cities Around the World in the 1890s: London, Tokyo, New York, Venice, Moscow & More

Behold the Photographs of John Thomson, the First Western Photographer to Travel Widely Through China (1870s)