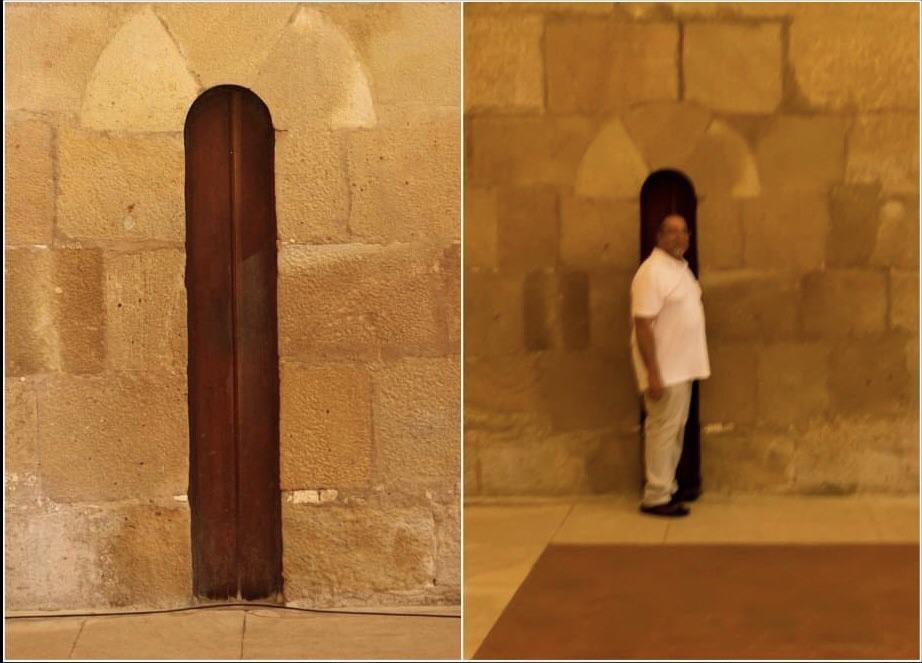 Consider that you eat the sins of the people

Apparently, the Monastery of Alcobaça‘s resident monks were eating plenty of other things, too.

A hefty physique may have signified prosperity and health in 1178 when construction began on the UNESCO World Heritage site, but by the 18th-century, those extra rolls of flesh were considered at odds with the Cistercian monks’ vows of obedience, poverty and chastity.

Its larders were well stocked, thanks in part to the rich farmland surrounding the monastery.

18th-century traveler William Beckford described the kitchen in Recollections of an Excursion to the Monasteries of Alcobaça and Batalha:

On one side, loads of game and venison were heaped up; on the other, vegetables and fruit in endless variety. Beyond a long line of stoves extended a row of ovens, and close to them hillocks of wheaten flour whiter than snow, rocks of sugar, jars of the purest oil, and pastry in vast abundance, which a numerous tribe of lay brothers and their attendants were rolling out and puffing up into a hundred different shapes, singing all the while as blithely as larks in a corn-field.

Later he has the opportunity to sample some of the dishes issuing from that kitchen:

The banquet itself consisted of not only the most excellent usual fare, but rarities and delicacies of past seasons and distant countries; exquisite sausages, potted lampreys, strange messes from the Brazils, and others still stranger from China (edible birds’ nests and sharks’ fins), dressed after the latest mode of Macao by a Chinese lay brother. Confectionery and fruits were out of the question here; they awaited us in an adjoining still more spacious and sumptuous apartment, to which we retired from the effluvia of viands and sauces.

Later in his travels, he is taken to meet a Spanish princess, who inquires, “How did you leave the fat waddling monks of Alcobaça? I hope you did not run races with them.”

Perhaps such tattle is what convinced the brass that something must be done.

Keep in mind that David Bowie, at his most slender, had a 26” waist.

Allegedly, each monk was required to pass through it from the refectory to the kitchen to fetch his own meal. Those who couldn’t squeeze through were out of luck.

Did they have to sit in the refectory with their faces to the walls, silently eating the sins of the people (respicite quia peccata populi comeditis) while their slimmer brethren filled their bellies, also silently, face-to-the-wall, as a reader read religious texts aloud from a pulpit?

History is a bit unclear on this point, though Beckford’s enthusiasm waned when he got to the refectory:

…a square of seventy or eighty feet, begloomed by dark-coloured painted windows, and disgraced by tables covered with not the cleanest or least unctuous linen in the world.

According to a German Wikipedia entry, the monks passed through the porta pega-gordo monthly, rather than daily, a more manageable mortification of the flesh for those with healthy appetites. 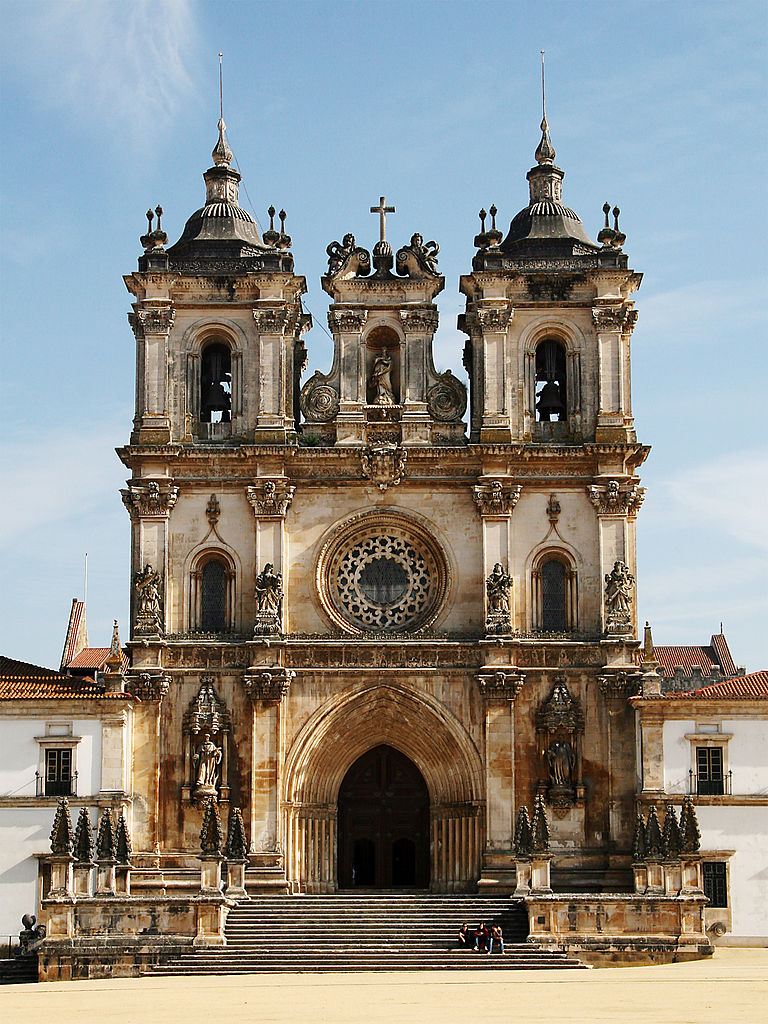 If you are assembling a bucket list of destinations for when we can travel freely again, consider adding this beautiful Gothic monastery (and the celebrated pastry shop across the street). Your choice whether or not to suck it in for a photo in front of the porta pega-gordo.

Mountain Monks: A Vivid Short Documentary on the Monks Who Practice an Ancient, Once-Forbidden Religion in Japan