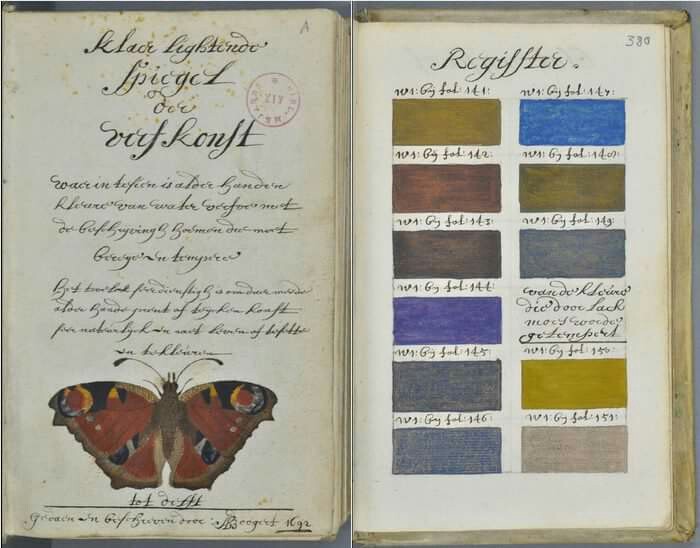 In 1963, the Pantone corporation began publishing a bi-yearly color guide, which divides and categorizes every color under the sun. The astonishingly ubiquitous guide is an essential tool for designers of every stripe, from a fashion guru figuring out what color to highlight in her fall line to the guy in charge of creating a color palette for the interior of a new Boeing-787.

Twice a year, Pantone, along with a shadowy cabal of colorists from around the world, meet in a European city and, with the secrecy of the Vatican choosing a new pope, they select the color of the season.

They are the reason why you painted your kitchen Wasabi Green a couple years ago and why, whether you want to or not, you’ll be wearing Radiant Orchid next year. Slate did a great write up about the whole confusing process a while back. 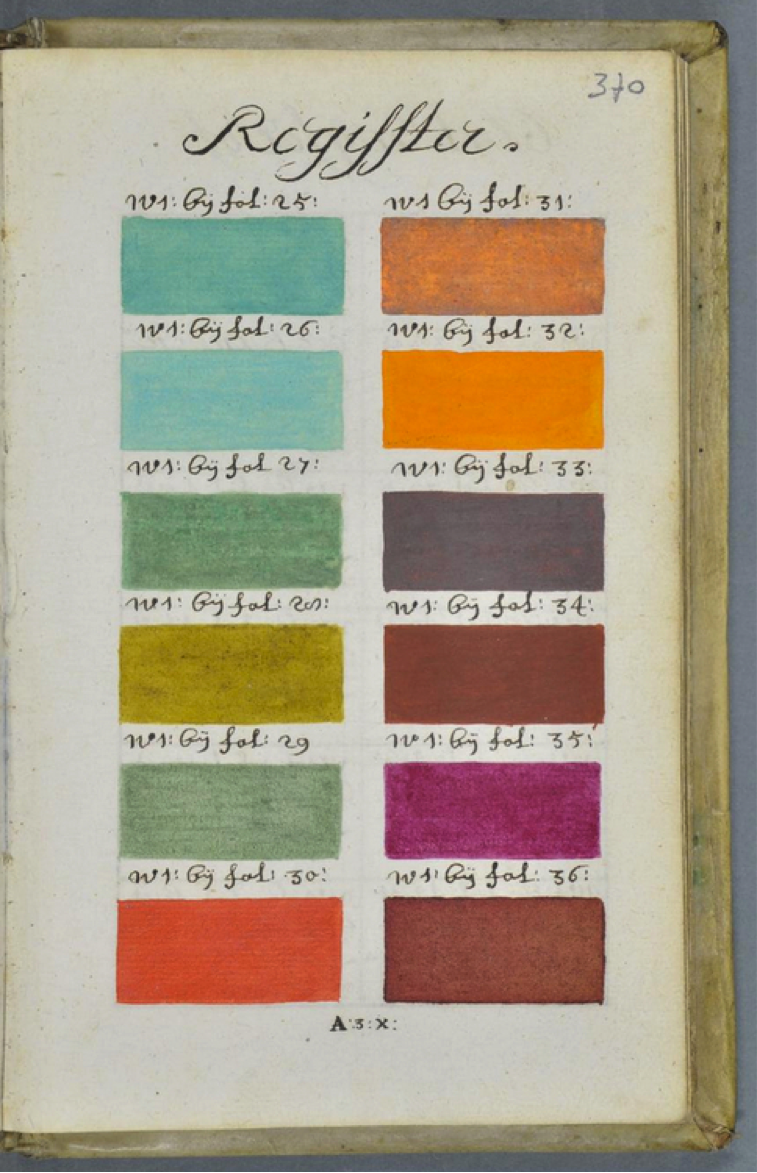 Over 250 years before the Color-Industrial Complex reared its head, a mysterious Dutch artist also detailed every color in the spectrum, only he did it all by hand. Known by the snicker-inducing name of A. Boogert, the author set out to demonstrate how to mix watercolor paint and how to manipulate the paint’s value by adding water. Yet he approached his task with a staggering level of detail and depth; the resulting book -- Traité des couleurs servant à la peinture à l'eau -- is over 700 pages. It’s about as thorough a color guide as one could imagine in a world without color printers. 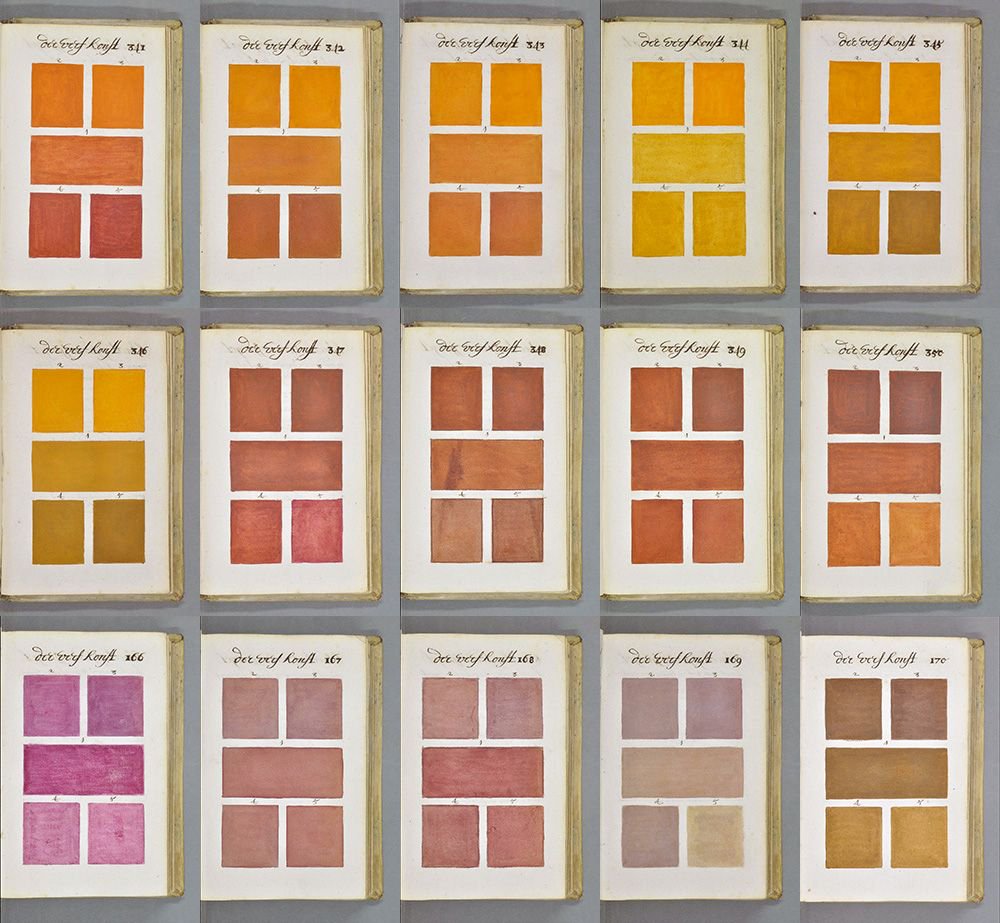 The book was largely forgotten, gathering dust at the Bibliothèque Méjanes in Aix-en-Provence, France until Dutch art historian Erik Kwakkel, who translated the introduction, posted selections from the book on his blog. Herr Boogert apparently intended the book to be educational for aspiring artists. Unfortunately, only a few artists at the time ever got a chance to see the one-of-a-kind book.

You can see scans of the book above. And if you want to more, click here to see them in high resolution.

For more intriguing manuscripts, be sure to follow Erik Kwakkel's Tumblr here.