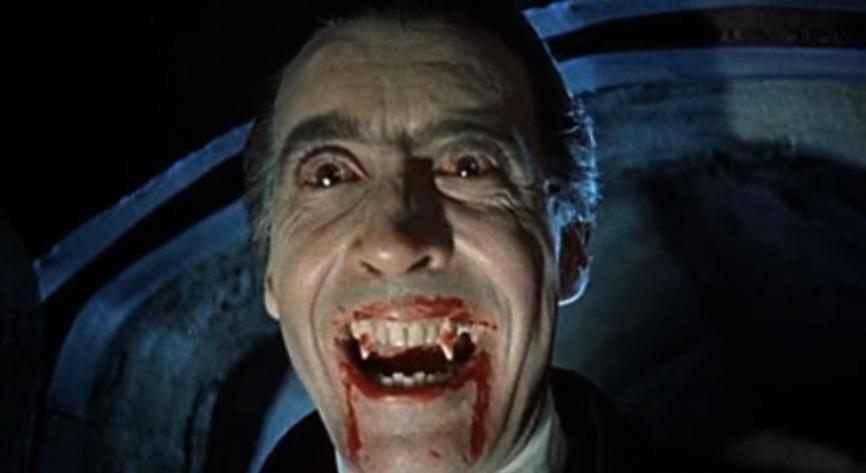 The great horror actors of the genre’s golden age—the time of Dracula, Frankenstein, The Mummy, and yet more Dracula—succeeded on the strength of their highly unconventional looks. Boris Karloff, Bela Lugosi, and Christopher Lee were not faces you would pass on the street without a second look. But they succeeded equally because all three, including Karloff, made use of some very well trained voices—voices honed for the theatrical.

They have elevated even the campiest material through the use of their voices, and further elevated many already great stories by reading them aloud. Bela Lugosi contributed his Hungarian-accented baritone to a reading of Poe’s “The Telltale Heart,” sounding in every line like he might break into “I vant to suck your blood.” Karloff, the more versatile voice actor, narrated Aesop’s Fables, Rudyard Kipling’s Just So Stories, and too many other books to list.

Christopher Lee has also read Poe, a lot of Poe. And—rather typecast or landing the best voiceover gig of all—he recorded five classic horror novels: Dracula, Frankenstein, Phantom of the Opera, Dr. Jekyll and Mr. Hyde, and The Hunchback of Notre Dame. (Though we might argue about whether Victor Hugo’s novel belongs in this category).

Lee read Dracula once before, in an adaptation made for a graphic novel in 1966. Here, he reads Bram Stoker’s novel unabridged, unlike some of the other books. You can purchase these in a compilation CD. Or you can hear them on Spotify for free, either in your browser or using their software. (Hear Phantom of the Opera here and The Hunchback of Notre Dame here). However you hear his readings, like all of Lee’s voicework—even his heavy metal Christmas album—these narrations practically vibrate with ominous tension and suspense.

Christopher Lee Reads Edgar Allan Poe’s “The Raven,” and From “The Fall of the House of Usher”