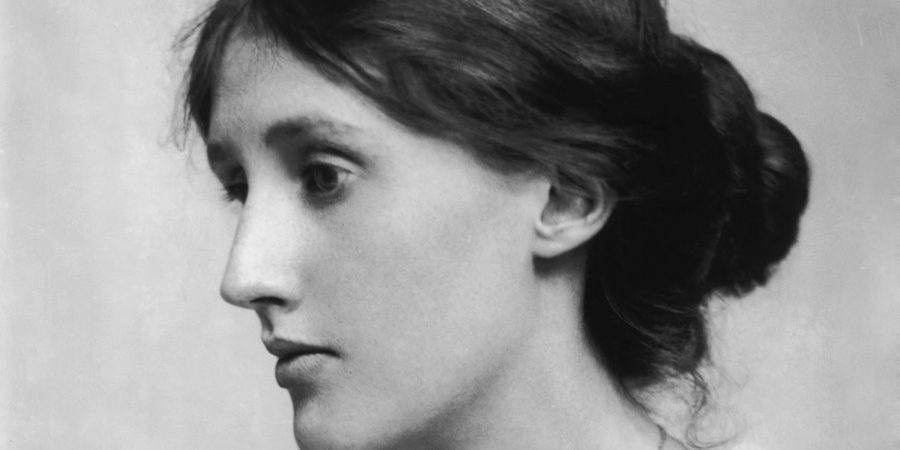 We now find ourselves about a third of the way through March, more interestingly known as Women's History Month, a time filled with occasions to round up and learn more about the creations and accomplishments of women through the centuries. And "who better to honor this March than history's influential feminists?" writes Lynn Lobash on the New York Public Library's website.

We've previously featured treasures from the New York Public Library, including art posters, maps, restaurant menus, theater ephemera, and a host of digitized high-resolution images. Today it's time to highlight one of the many recommended reading lists that the NYPL's librarians regularly create for the reading public. "Know Your Feminisms"--a book list "essential for understanding the history of feminism and the women's rights movement"--could easily be used in a Feminism 101 course. It runs chronologically, beginning with these ten volumes (the quoted descriptions come from Lynn Lobash):

To see the very newest books the NYPL has put in this particular canon, the latest of which came out just last year, take a look at the complete list on their site. There you'll also find "Well Done, Sister Suffragette!," a shorter collection of five books on history's fighters for women's rights: the slave-turned-orator Sojourner Truth, activist Elizabeth Cady Stanton, social reformer Susan B. Anthony, nineteenth amendment-promoter Alice Paul, and radical Catholic journalist Dorothy Day.

Note: You can download Gloria Steinem's recent autobiography, My Life on the Road, as a free audiobook if you sign up for Audible.com’s free trial program. It's narrated by Debra Winger and Steinem herself.  Learn more about Audible’s free trial program here.