Marshall McLuhan Explains Why We’re Blind to How Technology Changes Us, Raising the Question: What Have the Internet & Social Media Done to Us? 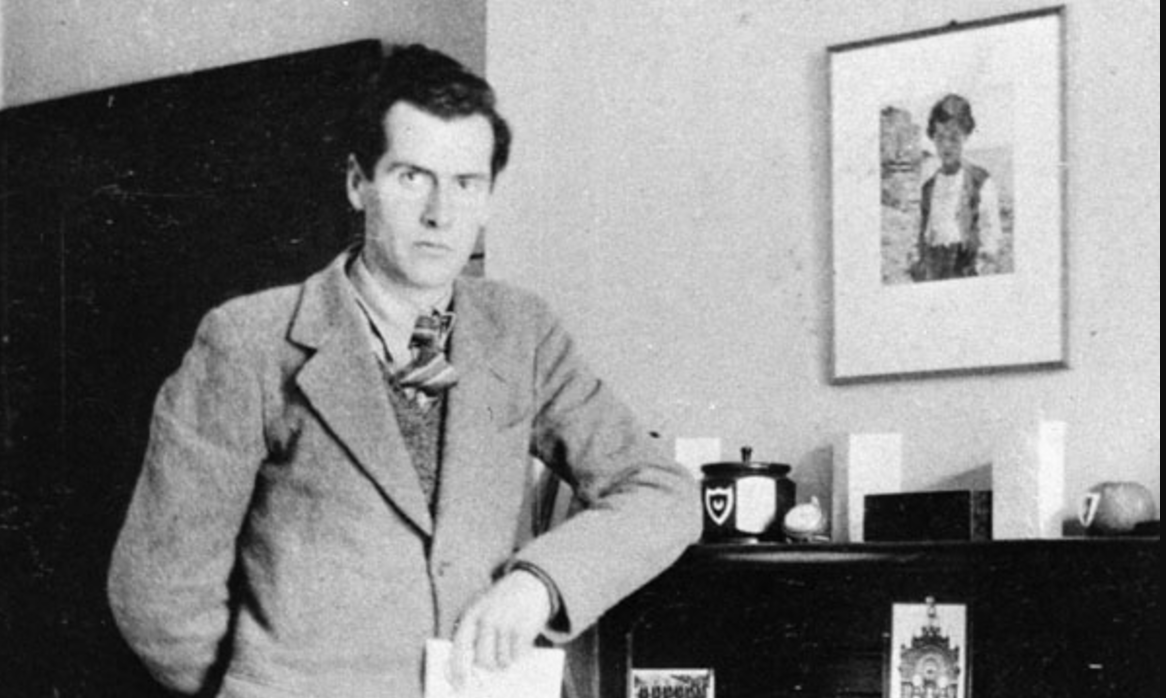 Image of Marshall McLuhan at Canada, by Wikimedia Commons

So many of us use Facebook every day, but how many of us know that its enormous presence in our lives owes, in part, to modern philosophy? “In the course of his studies at Stanford,” writes John Lanchester in a recent London Review of Books piece of Facebook, Silicon Valley billionaire Peter Thiel, an early investor in the company, “became interested in the ideas of the US-based French philosopher René Girard, as advocated in his most influential book, Things Hidden since the Foundation of the World,” especially a concept he called “mimetic desire.”

“Human beings are born with a need for food and shelter,” writes Lanchester. “Once these fundamental necessities of life have been acquired, we look around us at what other people are doing, and wanting, and we copy them.” Or as Thiel explained it, “Imitation is at the root of all behavior.” Lanchester reports that “the reason Thiel latched onto Facebook with such alacrity was that he saw in it for the first time a business that was Girardian to its core: built on people’s deep need to copy,” yet few of us, its users, have clearly perceived that essential aspect of Facebook and other social media platforms.

Marshall McLuhan, despite having died decades before their development, would have caught on right away — and he understood why even we savvy denizens of the 21st century haven’t. “For the past 3500 years of the Western world, the effects of media — whether it’s speech, writing, printing, photography, radio or television — have been systematically overlooked by social observers,” said the author of Understanding Media and The Medium is the Message. “Even in today’s revolutionary electronic age, scholars evidence few signs of modifying this traditional stance of ostrichlike disregard.”

Those words come from an in-depth 1969 interview with Playboy magazine that broke the celebrity literature professor McLuhan’s ideas to an even wider audience than they’d had before. In it he diagnosed a “peculiar form of self-hypnosis” he called “Narcissus narcosis, a syndrome whereby man remains as unaware of the psychic and social effects of his new technology as a fish of the water it swims in. As a result, precisely at the point where a new media-induced environment becomes all pervasive and transmogrifies our sensory balance, it also becomes invisible.”

As McLuhan saw it, “most people, from truck drivers to the literary Brahmins, are still blissfully ignorant of what the media do to them; unaware that because of their pervasive effects on man, it is the medium itself that is the message, not the content, and unaware that the medium is also the massage — that, all puns aside, it literally works over and saturates and molds and transforms every sense ratio. The content or message of any particular medium has about as much importance as the stenciling on the casing of an atomic bomb.”

Just last month, no less omnipresent an internet titan than Google celebrated McLuhan’s 106th birthday, and a social observer called PR Professor saw in it a certain irony: though “it seems like technology that extends man’s ability to experience and interpret the world is positive and desirable,” McLuhan pointed out “that the inherent tendency to focus on the messages within the media make us blind to the limits and structures imposed by the mediums themselves.” This blindness has consequences indeed, since, according to McLuhan, each time a society develops a new media technology, “all other functions of that society tend to be transmuted to accommodate that new form” as that technology “saturates every institution of that society.”

This went for speech, writing, print, and the telegraph as well as it goes for “social media platforms like Twitter, which reduce expressive possibilities to 140 characters of text or expressing one’s self through the ‘re-tweeting’ of posts by others.” McLuhan believed that at one time only the interpretive work of the artist, “who has had the power — and courage — of the seer to read the language of the outer world and relate it to the inner world,” could allow the rest of us to recognize the thoroughgoing effects of technology on society, but that “the new environment of electric information” had made possible “a new degree of perception and critical awareness by nonartists.” At least more of us, if we step back, can now understand our affliction by mimetic desire, Narcissus narcosis, or any number of other troubling conditions. What to do about them remains an open question.

Marshall McLuhan in Two Minutes: A Brief Animated Introduction to the 1960s Media Theorist Who Predicted Our Present

Has Technology Changed Us?: BBC Animations Answer the Question with the Help of Marshall McLuhan