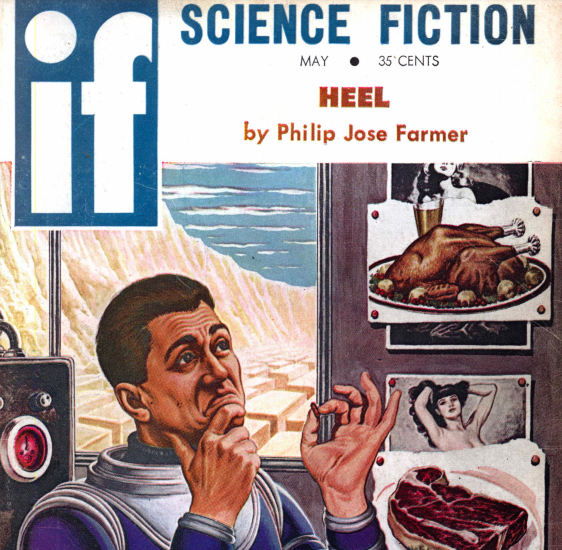 Before we kept up with culture through the internet, we kept up with culture through magazines. That historical fact may at first strike those of us over 30 as trivial and those half a generation down as irrelevant, but now, thanks to the Internet Archive, we can all easily experience the depth and breadth of the magazine era as something more than an abstraction or an increasingly distant memory. In keeping with their apparent mission to become the predominant archive of pre-internet media, they've set up the Magazine Rack, a downloadable collection of over 34,000 digitized magazines and other monthly publications. 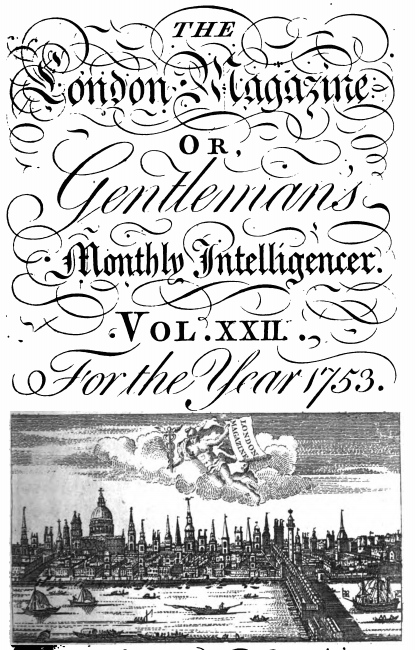 Magazines haven't gone away, of course, and at the Internet Archive's Magazine Rack you can do just what you might have done at a traditional magazine rack: flip through brand new issues of publications like Tech Advisor, Aviation History, and America's Civil War. But quite unlike a traditional magazine rack, where recency was all, you can also read back issues — in some cases quite far-back issues, stretching all the way to the mid-18th century. The London Magazine, or, Gentleman's Monthly Intelligencer vol. XXII for the Year 1753, the oldest magazine on these digital shelves, offers such articles as "Remarkable accidents," "Danger of the empire's being without a head," and "Life and character of Christina, queen of Sweden." 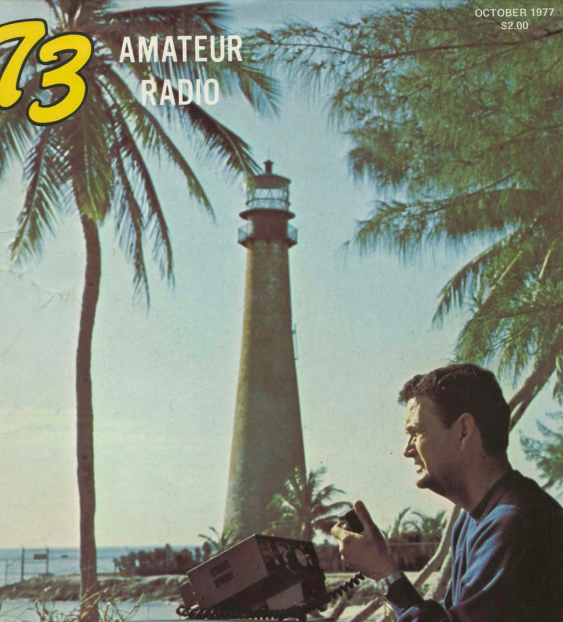 As British magazines of the past go, it also delighted me personally to find in the Magazine Rack many issues of Computer and Video Games (also known as CVG) which did much, given its inexplicable availability at the library of the Seattle suburb where I grew up, to shape my worldview. Other titles catering to "nerdy" interests, broadly speaking, have — perhaps predictably — been archived with a special extensiveness: computer and gaming magazines have their own vast sections, but the collections of early Scientific American, sci-fi fan magazine Starlog, vintage men's magazines (some, of course, NSFW), and the long-running amateur radio journal 73 Magazine come not far behind. 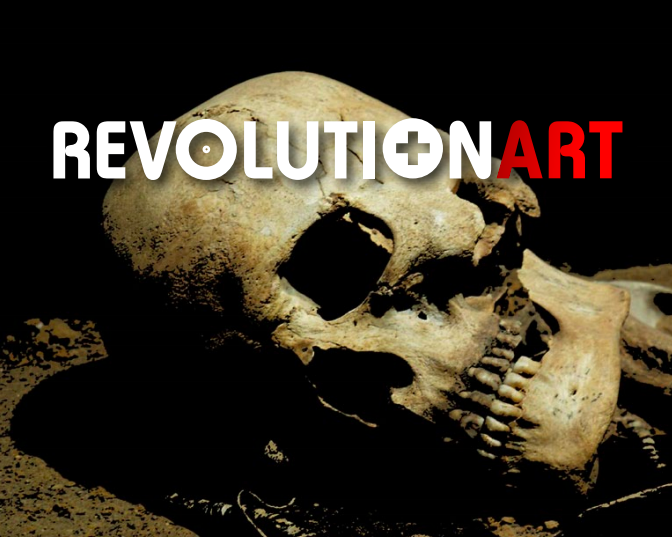 The Magazine Rack also contains plenty of publications of the kind we tend to reference here on Open Culture, including quite a few titles devoted to pulp fiction, the influential Moebius- and H.R. Giger-featuring "adult fantasy magazine" Heavy Metal, the Hugo Award-winning science fiction magazine IF, and the made-for-PDF-format international art magazine Revolutionart. Spend enough browsing time there and you'll remember — or learn — that, especially in the print-saturated twentieth century, magazines didn't just let us keep up with the culture, they helped create it.