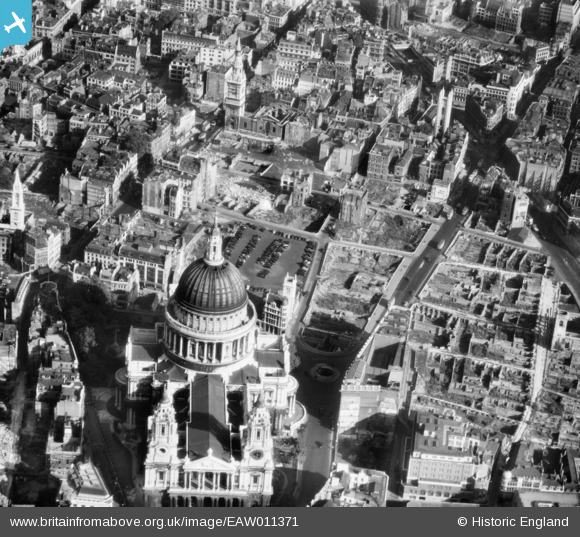 As deep as we get into the 21st century, many of us still can't stop talking about the 20th. That goes especially for those of us from the West, and specifically those of us from America and Britain, places that experienced not just an eventful 20th century but a triumphant one: hence, in the case of the former, the designation "the American Century." And even though that period came after the end of Britain's supposed glory days, the "Imperial Century" of 1815-1914, the United Kingdom changed so much from the First World War to the end of the millennium — not just in terms of what lands it comprised, but what was appearing and happening on them — that words can't quite suffice to tell the story. 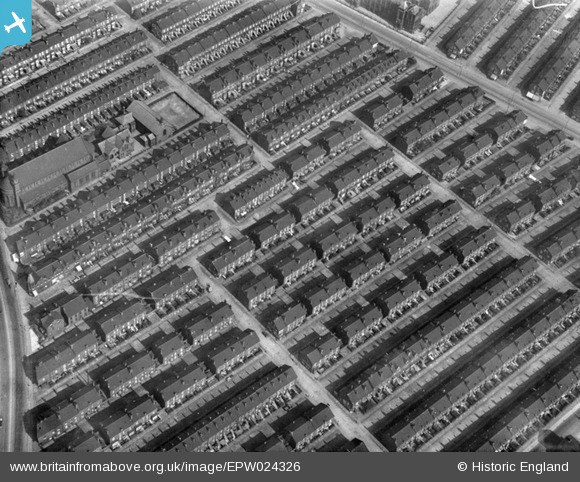 Enter Britain from Above, an archive of over 95,000 pieces of aerial photography of Britain taken not just from the air but from the sweep of history between 1919 and 2006. Its pictures, says its about page, come from "the Aerofilms collection, a unique aerial photographic archive of international importance. 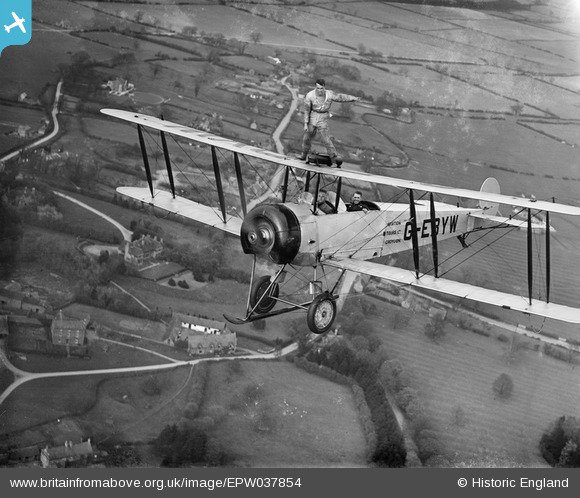 The collection includes 1.26 million negatives and more than 2000 photograph albums." Originally created by Aerofilms Ltd, an air survey set up by a couple veterans of World War I and later expanded to include smaller collections from the archives of two other companies, it "presents an unparalleled picture of the changing face of Britain in the 20th century" and "includes the largest and most significant number of air photographs of Britain taken before 1939." 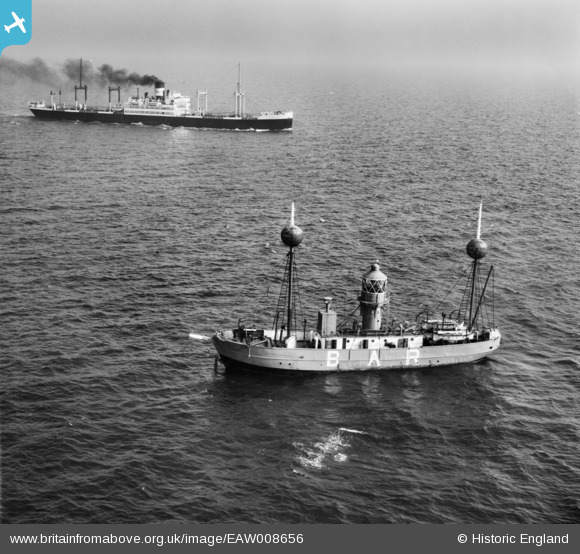 Here you see just four selections from among those 95,000 images from the Aerofilms collection digitized by the four-year-long Britain from Above project with the goal of conserving its "oldest and most valuable" photographs. At the top of the post, see bomb damaged and cleared areas to the east of St Paul's Cathedral, London, 1947. Then wingwalker Martin Hearn does his daredevilish job in 1932. Below that, a nearly abstract pattern of housing stretches out around St. Aidan's Church in Leeds in 1929, the light ship Alarm passes the SS Collegian in Liverpool Bay in 1947; and Scotland's Loch Leven passes through the Mam na Gualainn in that same year.

Attaining a firm grasp of a place's history often requires what we metaphorically call a "view from 30,000 feet," but in the case of one of the leading parts of the world in as technologically and developmentally heady a time as the 20th century, we mean it literally. Enter the Britain from Above photo archive here. 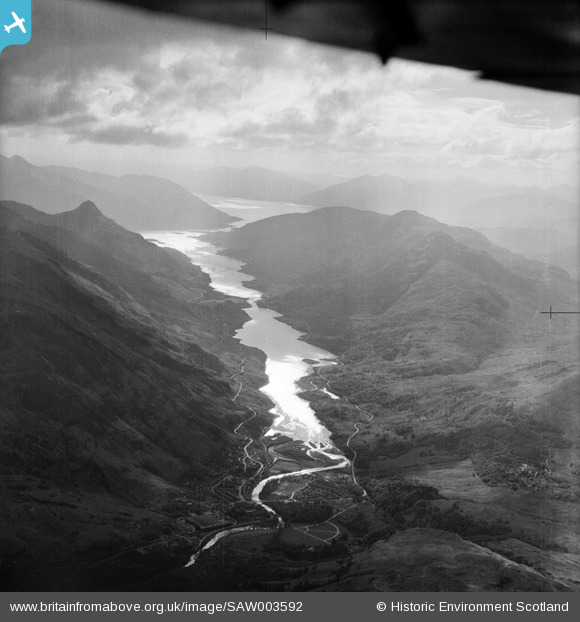 A Dazzling Aerial Photograph of Edinburgh (1920)