Da Vinci would carry around a notebook, where he would write and draw anything that moved him. "It is useful," Leonardo once wrote, to “constantly observe, note, and consider." Buried in one of these books, dating back to around the 1490s, is a to-do list. And what a to-do list. 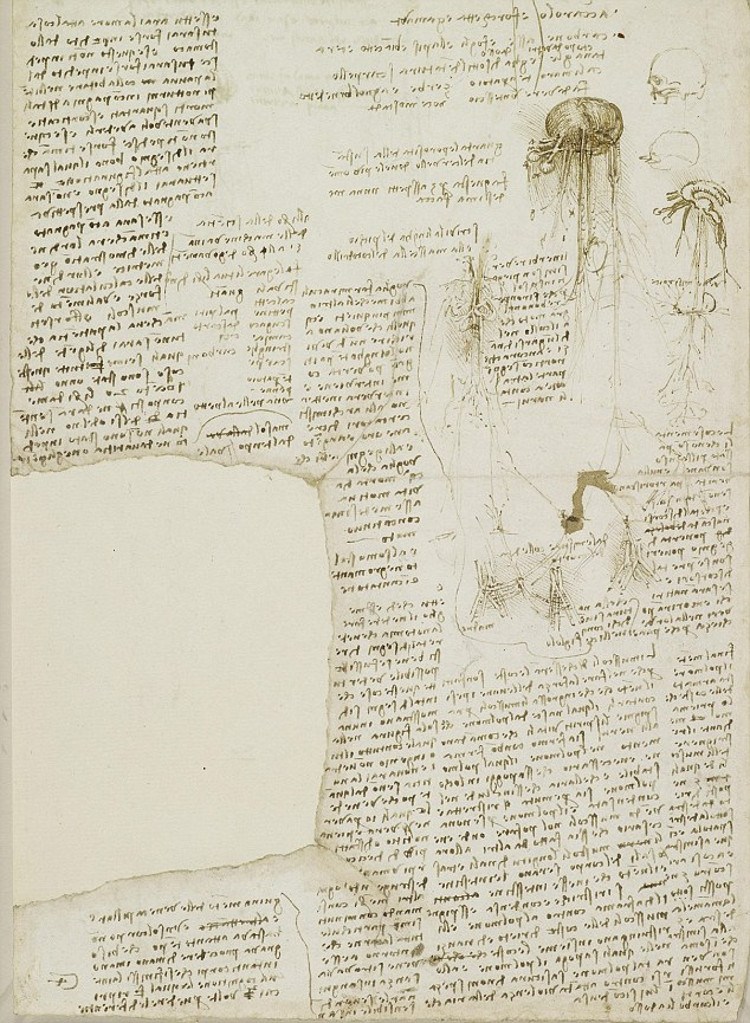 Note: An earlier version of this post appeared on our site in December, 2014.