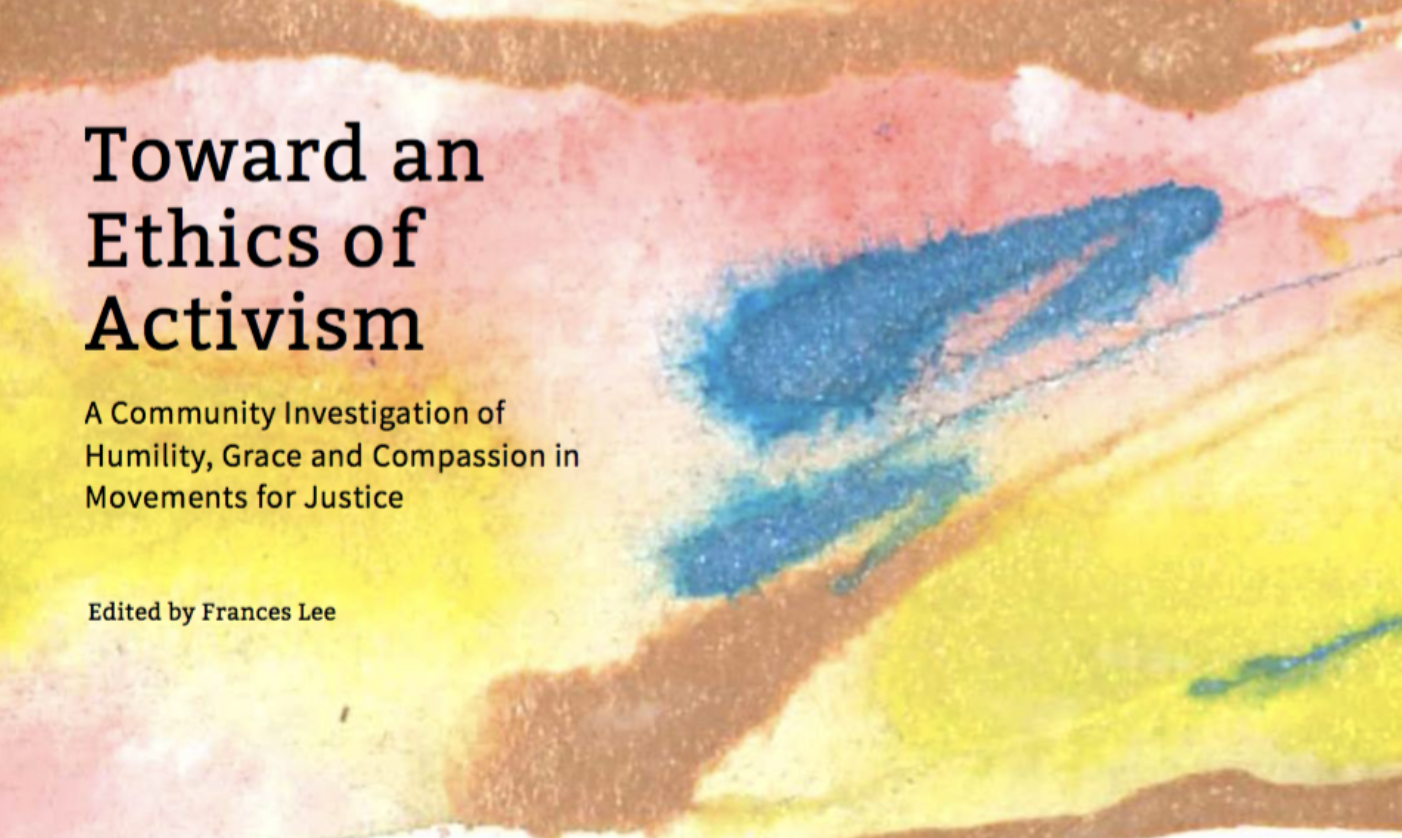 The waters of academia have grown choppy of late, and many veteran sailors have found themselves ill-equipped to navigate the brave new world student activists are forging at a breakneck pace.

Trigger warnings. Safe spaces. Curricula restructured with an eye toward identity. Swift judgments for those who fail to comply.

Those of us whose college years are but a distant memory shouldn't depend on our school’s alumni mag to paint an accurate picture of the battles that may be raging within. Sustainability, preferred pronouns, and inclusive bathroom facilities may get a mention, but the official organ's unlikely to peek into the abyss where tolerance goes to die.

Cultural scholar Frances Lee, a queer trans person of color recovering from a forced conversion to evangelical Christianity, took a hard look at the problem of intolerance within activist circles as a second year Masters student in Cultural Studies at the University of Washington.

Published exactly one year ago, their essay, Kin Aesthetics: Excommunicate Me from the Church of Social Justice, was plainspoken about the negative side effects of social progress in activist circles, and by extension, on campus:

Telling people what to do and how to live out their lives is endemic to religious and to dogmatic activism. It’s not that my comrades are the bosses of me, but that dogmatic activism creates an environment that encourages people to tell other people what to do. This is especially prominent on Facebook. Scrolling through my news feed sometimes feels Iike sliding into a pew to be blasted by a fragmented, frenzied sermon. I know that much of the media posted there means to discipline me to be a better activist and community member. But when dictates aren’t followed, a common procedure of punishment ensues. Punishments for saying/doing/believing the wrong thing include shaming, scolding, calling out, isolating, or eviscerating someone’s social standing. Discipline and punishment have been used for all of history to control and destroy people. Why is it being used in movements meant to liberate all of us? We all have made serious mistakes and hurt other people, intentionally or not. We get a chance to learn from them when those around us respond with kindness and patience. Where is our humility when examining the mistakes of others? Why do we position ourselves as morally superior to the lowly un-woke?

Intended for community leaders, political activists, and organizers, Lee welcomed anyone with any interest in the subject, provided they were willing “to stay open to dissenting or unpopular ideas for the sake of discussion, instead of foreclosing certain topics or ideas by judging them as not worthy of attention.”

The 10-week syllabus delved into such relevant topics as Call-out Culture, the False Promises of Empathy, and of course “wokeness,” a term Lee takes care to attribute to Black culture.

While not all of the required readings can be found online, Lee provides a wealth of links to those that can.

There’s even a Sufjan Stevens song that evolved from cheap shots at skater Tonya Harding’s expense to something that considered the “wholeness of the person… with dignity and grace.”

Following Lee’s course materials seems a much more rational way to confront the current social climate than binging on confessional essays by liberal arts professors who feel hamstrung by not-unfounded fears that their students could cost them their jobs … and the good reputation required to secure another.

For further reading, Lee offers free downloads of Toward An Ethics of Activism: A Community Investigation of Humility, Grace and Compassion in Movements for Justice, an anthology that “seeks to disrupt dogmatic, exclusionary activist culture with kindness and connection.”

Download a PDF of the anthology Toward An Ethics of Activism here. (A screen reader accessible version is also available.)