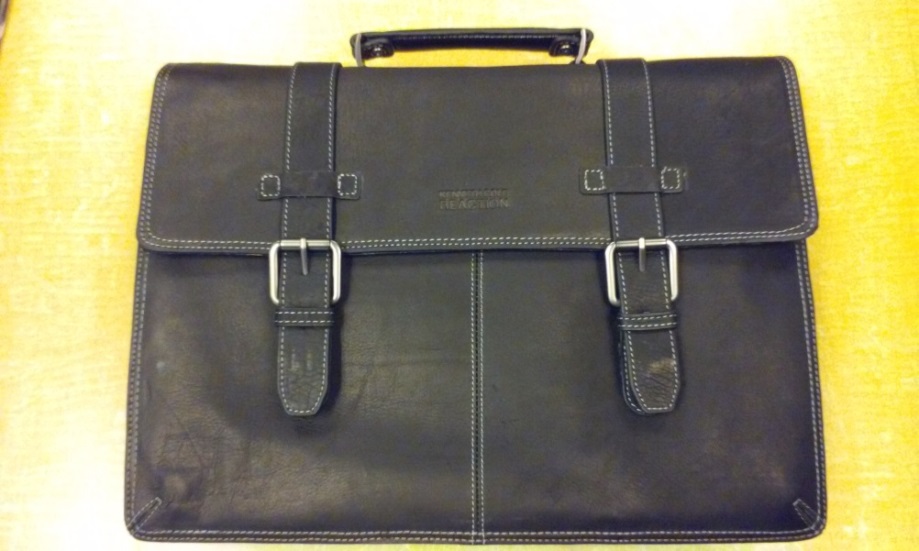 Once upon a time, pubic libraries’ circulating collections were limited to books and other printed materials.

Then audio recordings and movies entered into the mix.

There’s a library in Ohio that lets its patrons check out guitars.

The New York Public Library Grow Up program at the Riverside branch is modeled on similar initiatives in Philadelphia and Queens.

The branch is situated across the street from two high schools, and librarian Thaddeus Krupo told Crain’s New York Business that the program was launched in response to the high number of students taking advantage of the library’s free career resources, such as printed sheets of job interview tips.

Most of the kids from Fiorello H. Laguardia High School Of Music & Art and Performing Arts (aka the “Fame” school), one of New York City’s most competitive public schools, can be presumed to have a tie or two in their closets, along with whatever else they’re required to wear onstage for their various concerts and performances. They’re also being trained in how to present themselves in an audition-type situation.

Such universal assumptions don’t necessarily apply to the massive Martin Luther King Jr. Educational Complex next door. Students there tend to have a rougher time of it than their neighbors across 65th street. 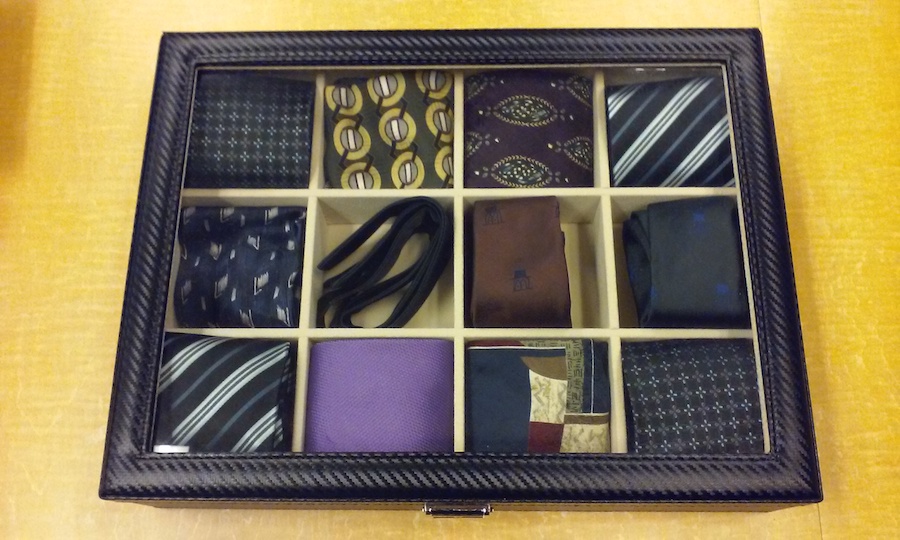 While Laguardia coasts on its reputation, MLK has never really gotten out from under the troubling stories left over from its bad old days. (Its original incarnation was ordered closed in 2005 as part of sweeping citywide educational reforms. These days, the building houses seven smaller schools.)

Hopefully, the library’s teen patrons won’t seek to complete their professional look by checking out pants and pumps. The Grow Up program isn’t set up to provide the full-body coverage offered by likeminded non-profits Dress for Success and Career Gear… though its borrowed bags and ties are cleared to attend prom and graduation.