The Bitch is Back…or is he?

Yes, Elton John is spending the next couple of years bidding adieu to fans on his Goodbye Yellow Brick Road world tour.

These annual productions are as hotly anticipated as Superbowl ads, but this year's entry, in which viewers travel backwards in time nearly 70 years to the three-year-old Elton (née Reginald Dwight) receiving a (SPOILER!) piano from his granny, has proved a bit of a misfire.

Viewers are flocking to social media to lambast the ad for inadvertently suggesting that Elton John is the reason for the season. (Popular subjects from Christmases past include Paddington Bear, penguins, and boxer dogs.)

And then there's the rumor that Sir Elton took home £5 million for his participation in the four day shoot.

Several of the star’s most outré looks have been faithfully recreated, but, Christmas aside, it’s hard not to feel that this portrait is rather too sanitized. You won’t find any friends rolling ‘round the basement floor here. His dad, an RAF officer with whom he had a thorny relationship is similarly stricken from the record. There's nary a whisper of drugs or diva-esque behavior. 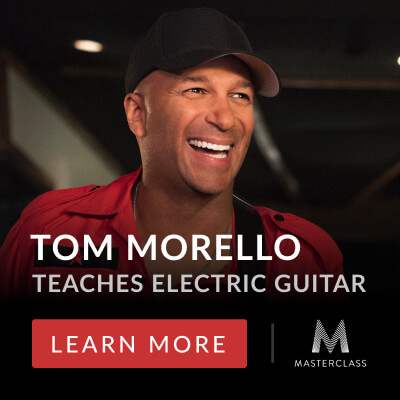 As columnist Stuart Heritage notes in The Guardian before offering a hilarious alliterative script in which Sir Elton screams profanities, flings vases, and badmouths Madonna:

A number of spoofs have already cropped up, and naturally there’s a Making Of, below—also set to "Your Song"—wherein the young actors who embodied Sir Elton at various stages of his life and career, sometimes with the help of prosthetics, hold forth.

Also… while we don’t dismiss out of hand the possibility that sentimental attachment could have caused Sir Elton to hold on to his childhood piano, we’ll eat our platform boots if that’s what constitutes his Christmas tree.

Elton John Sings His Classic Hit ‘Your Song’ Through the Years

Elton John Proves He Can Turn any Text into a Song: Watch Him Improvise with Lines from Henrik Ibsen’s Play, Peer Gynt