11,000 Digitized Books From 1923 Are Now Available Online at the Internet Archive 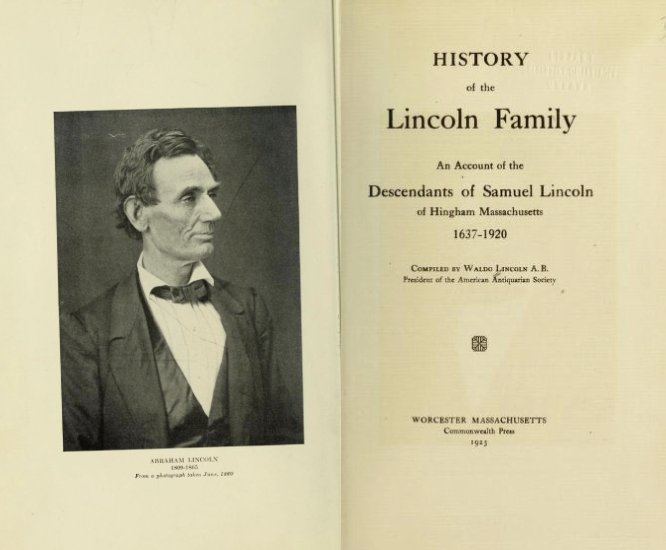 Whether your interest is in winning arguments online or considerably deepening your knowledge of world cultural and intellectual history, you will be very well-served by at least one government agency from now into the foreseeable future. Thanks to the expiration of the so-called “Micky Mouse Protection Act,” the U.S. Copyright Office will release a year’s worth of art, literature, scholarship, photography, film, etc. into the public domain, starting with 1923 this year then moving through the 20th century each subsequent year.

And thanks to the venerable online institution the Internet Archive, we already have almost 11,000 texts from 1923 in multiple digital formats, just a click or two away.

A cursory survey produced Wm. A. Haussmann’s translation of Nietzsche’s The Birth of Tragedy, Arthur Stanley Eddington’s The Mathematical Theory of Relativity, Waldo Lincoln’s History of the Lincoln Family, covering the President’s ancestors and descendants from 1637 to 1920… 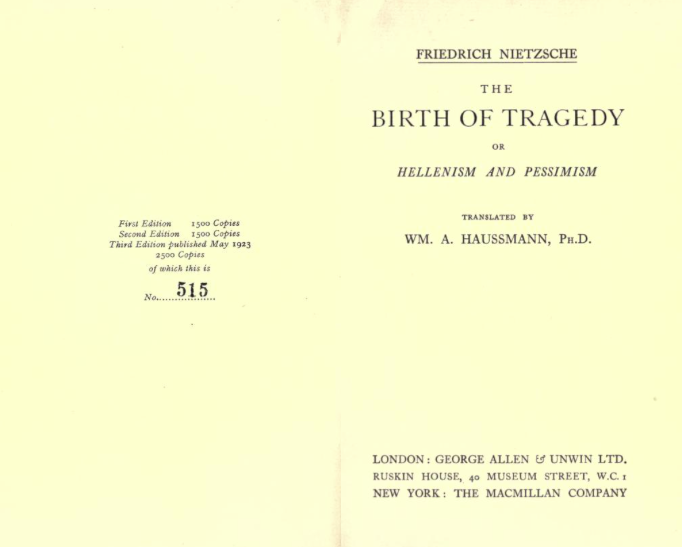 …Lynn Thorndike’s A History of Magic and Experimental Science, Volume I, Chandra Chakraberty’s An Interpretation of Ancient Hindu Medicine, Edward McCurdy’s translations of Leonardo da Vinci’s Notebooks, Nandal Sinha’s translation of The Vaisesika Sutras of Kanada, Winston Churchill’s The World Crisis, Henry Adams Bellows’ translation of The Poetic Edda, a collection of Mussolini’s political speeches from 1914-1923, and Thom’s Irish Who’s Who, which catalogues “prominent men and women in Irish life at home and abroad,” but tellingly leaves out James Joyce, who had just published Ulysses, to some infamy, the previous year. (It does include William Butler Yeats.) 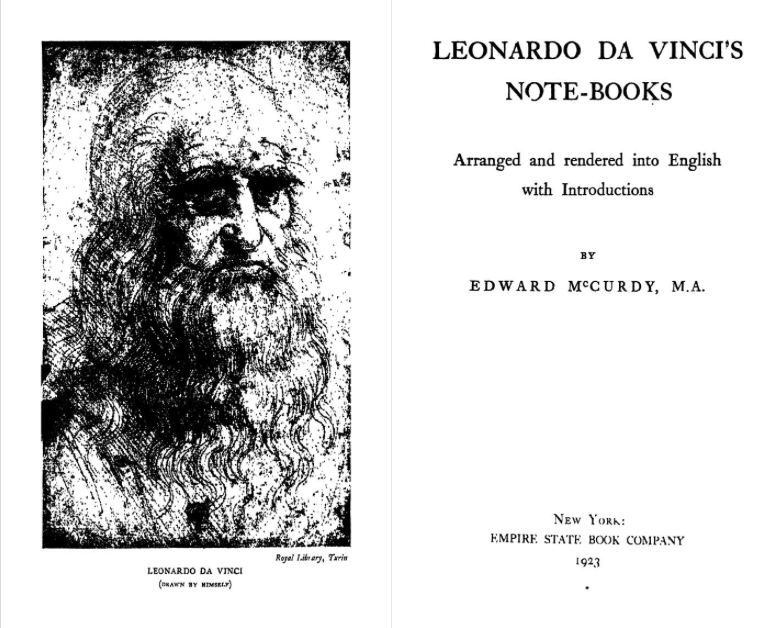 1923 turns out to have been a particularly rich literary year itself, with many of the 20th century’s finest writers publishing major and lesser-known works (see here and here, for example). Browsing and focused searching through the archive—by topic, collection, creator, and language—will net many a literary classic or overlooked gem by some famous author. But you’ll also find much in this enormous collection of digitized books that you would never think to look for, like browsing the shelves of a Borgesian university library with an entire wing devoted to the year 1923. 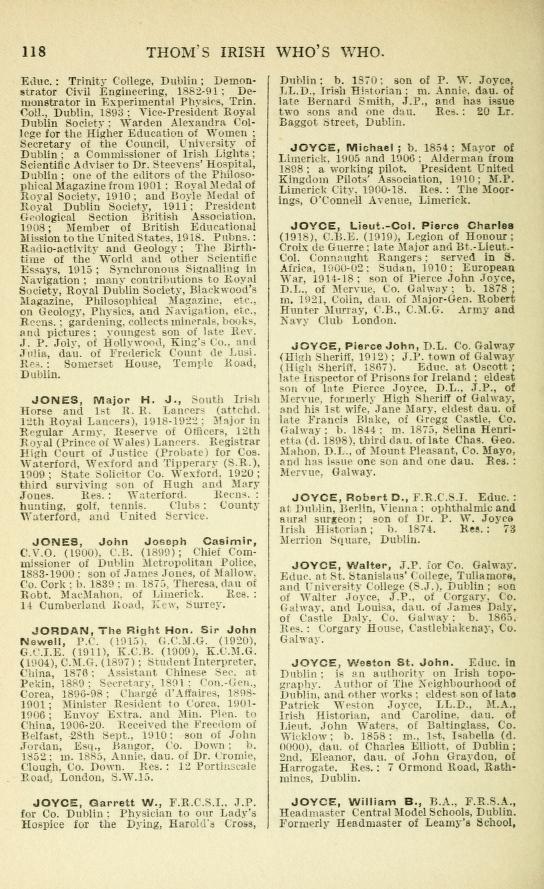 The Internet Archive homepage looks as modest as it does dedicated, listing all of its top collections rather than foregrounding the huge tranche of newly-available material (and counting) on the 1923 shelves. But founder Brewster Kahle does not mince words in describing its incredible importance. “We have shortchanged a generation,” he says, “The 20th century is largely missing from the internet” (in legally available form, that is). Now and in the coming years, thousands of its stories can be told by teachers, scholars, artists, and filmmakers with ever-broadening access to documentary history.