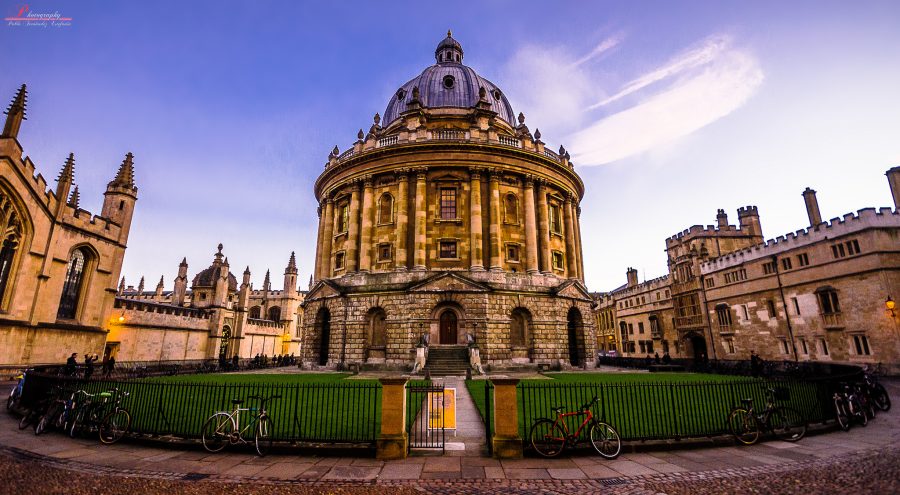 When I was younger, I often found myself disagreeing with something I’d read or heard, but couldn't explain exactly why. Despite being unable to pinpoint the precise reasons, I had a strong sense that the rules of logic were being violated. After I was exposed to critical thinking in high school and university, I learned to recognize problematic arguments, whether they be a straw man, an appeal to authority, or an ad hominem attack. Faulty arguments are all-pervasive, and the mental biases that underlie them pop up in media coverage, college classes, and armchair theorizing. Want to learn how to avoid them? Look no further than Critical Reasoning For Beginners, a top rated collection of lectures led by Oxford University’s Marianne Talbot.

Talbot builds the course from the ground up, and begins by explaining that arguments consist of a set of premises that, logically linked together, lead to a conclusion. She proceeds to outline the way to lay out an argument logically and clearly, and eventually, the basic steps involved in assessing its strengths and weaknesses.

The six-part series, which was recorded in 2009, shows no sign of wear, and Talbot, unlike some philosophy professors, does a terrific job of making the content digestible. If you’ve got some time on your hands, the lectures, which average just over an hour in length, can be finished in less than a week. That's peanuts, if you consider that all of our knowledge is built on the foundations that this course establishes. If you haven’t had the chance to be exposed to a class on critical thought, I can’t recommend Critical Reasoning For Beginners with enough enthusiasm: there are few mental skills that are as underappreciated, and as central to our daily lives, as critical thinking.

Critical Reasoning For Beginners is currently available on the University of Oxford website in both audio and video formats, and also on iTunes and YouTube. You can find it listed in our collection of Free Online Philosophy Courses, part of our collection of 1300 Free Online Courses from top universities.