Oliver Sacks’ Recommended Reading List of 46 Books: From Plants and Neuroscience, to Poetry and the Prose of Nabokov 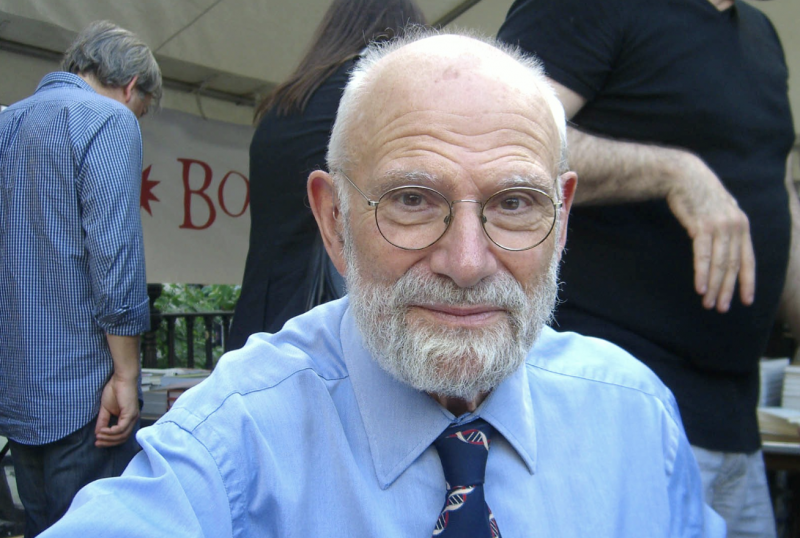 Image by Luigi Novi. Licensed under CC BY 3.0 via Wikimedia Commons

We remember Oliver Sacks as a neurologist, but we remember him not least because he wrote quite a few books as well. If you read those books, you'll get a sense of Sacks' wide range of interests — invention, perception and misperception, hallucination, and more — few of which lack a connection to the human mind. His passion for ferns, the core subject of a travelogue he wrote in Oaxaca as well as an unexpectedly frequent object of reference in his other writings and talks, may seem an outlier. But for Sacks, ferns offered one more window into the kingdom of nature that produced humanity, and which throughout his life he tried to understand by observing from as many different angles as possible.

No small amount of evidence of that pursuit appears in Sacks' list of 46 book recommendations commissioned for The Strand's "Author's Bookshelf" series. (See the full list below.) A fair few of its selections, including William James' The Principles of Psychology, A.R. Luria's The Mind of a Mnemonist, and Antonio Damasio's The Feeling of What Happens, seem like natural favorites for a writer so endlessly fascinated by human cognition and consciousness.

Tracing the development of the human brain and mind would, of course, lead to an interest in biology and evolution, here resulting in such picks as Edward O. Wilson's Naturalist, Carl Zimmer's Evolution: The Triumph of an Idea, and the journals Charles Darwin kept aboard the Beagle.

But Sacks wasn't just an observer of the brain: some of his most interesting writings come out of the times he used himself as a kind of research subject — as when he found out what he could learn on amphetamines and LSD. A similar line of inquiry no doubt showed him the value of Aldous Huxley's The Doors of Perception and Heaven and Hell, and in less altered states the likes of Sigmund Freud's The Interpretation of Dreams. But whichever paths took Sacks toward his knowledge, he ultimately had to get that knowledge down on paper himself, and the prose of Vladimir Nabokov, the poetry of W.H. Auden and the philosophy of David Hume surely did their part to inspire his incisive and evocative style. We would all, whatever our interests, like to write like Oliver Sacks: if these books shaped him as a writer and thinker, who are we to demur from, say, A Natural History of Ferns?

This is What Oliver Sacks Learned on LSD and Amphetamines

A First Look at The Animated Mind of Oliver Sacks, a Feature-Length Journey Into the Mind of the Famed Neurologist