The Wisdom of Ram Dass Is Now Online: Stream 150 of His Enlightened Spiritual Talks as Free Podcasts 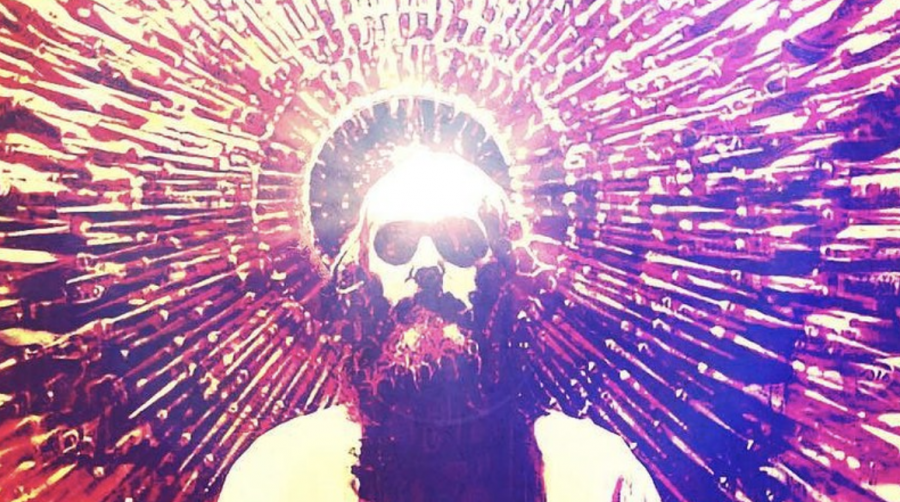 Image by Barabeke, via Creative Commons

“Over the course of his life, it would appear that Ram Dass has led two vastly different lives,” writes Katie Serena in an All That’s Interesting profile of the man formerly known as Richard Alpert. By embodying two distinct, but equally influential, beings in one lifetime, he has also embodied the fusion, and division, of two significant cultural inheritances from the 60s: the psychedelic drug culture and the hippie syncretism of Eastern religion Christianity, Yoga, etc.

These strains did not always come together in the healthiest of ways. But Ram Dass is a unique individual. As Alpert, the Massachusetts-born Harvard psychology professor, he began controlled experiments with LSD at Harvard with Timothy Leary.

When both were dismissed, they continued their famous sessions in Millbrook, New York, from 1963 to 1967, in essence creating the laboratory conditions for the counterculture, in research that has since been validated once again as holding keys that might unlock depression, anxiety, and addiction.

Then, Alpert travelled to India in 1967 with a friend who called himself “Bhagavan Das,” beginning an epic spiritual journey that rivals the legends of the Buddha, as he describes it in the trailer below for the new documentary Becoming Nobody. He transformed from the infamous Richard Alpert to the soon-to-be-world-famous Ram Dass (which means "servant of god"), a guide for Western seekers who encourages people not to leave it all behind and do as he did, but to find their path in the middle of whatever lives they happen to be living.

“I think that the spiritual trip in this moment,” he said in one of his hundreds of talks, “is not necessarily a cave in the Himalayas, but it’s in relation to the technology that’s existing, it’s in relation to where we’re at.” It might sound like a friendly message to the status quo. But Ram Dass is a true subversive, who asked us, through all of the religious, academic, and psychedelic trappings he picked up, put down, and picked up again at various times, to take a good hard look at who we’re trying to be and why.

Ram Dass’ moment has come again, “as the parallels between today’s fraught political environment and that of the Vietnam era multiply,” writes Will Welch at GQ. “Yoga, organic foods, the Grateful Dead,” and psychedelics—“all of them are back in fashion,” and so are Ram Dass’ talks about how we might find clarity, authenticity, and connection in a distracted, technocratic, polarizing, power- and personality-mad society.

There are 150 of those talks now on the podcast Ram Dass Here and Now, with introductions from Raghu Markus of Ram Dass’ Love Serve Remember Foundation. You can stream or download them at Apple Podcasts or at the Be Here Now Network, named for the teacher’s radical 1971 book that gave the counterculture its mantra. Ram Dass is still teaching, over fifty years after his transformation from acid guru to… well, actual guru.

In a recent interview with The New York Times, he described “nostalgia for the ‘60s and ‘70s” as a younger generation showing “they’re tired of our culture. They’re interested in cultivating their minds and their soul.” How do we do that? The journey does resemble his in one way, he says. If we want to change the culture, we first have to change ourselves. Figure out who we've been pretending to be, then drop the act. “Once you have become somebody,” he says in the talk further up from 1976, “then you are ready to start the journey to becoming nobody.”

Learn much more about Ram Dass’ journey and hear many more of his inspiring talks at the Be Here Now Network.