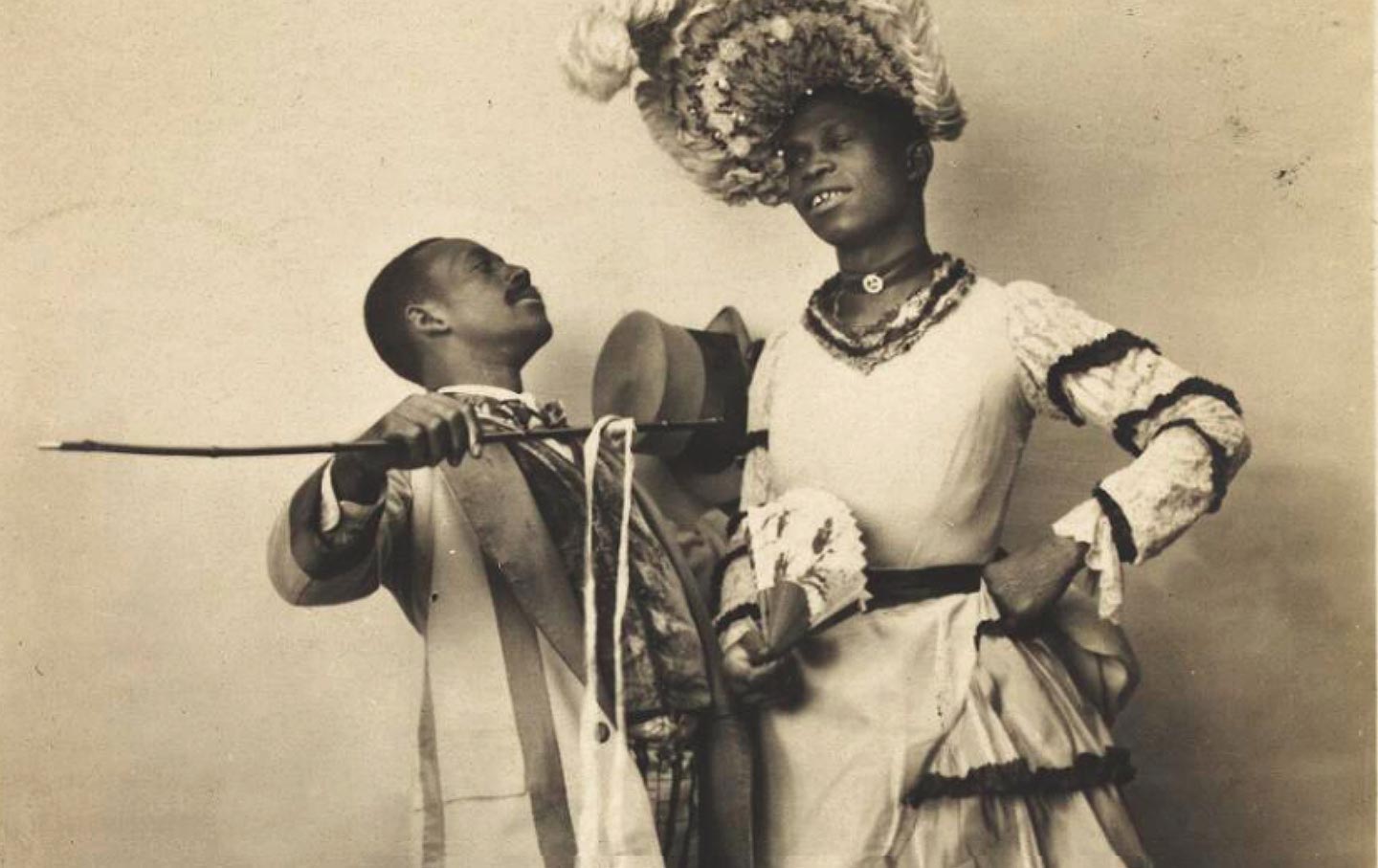 Sometimes, when we are engaged as either participant in, or eyewitness to, the making of history, its easy to forget the history-makers who came earlier, who dug the trenches that allow our modern battles to be waged out in the open. 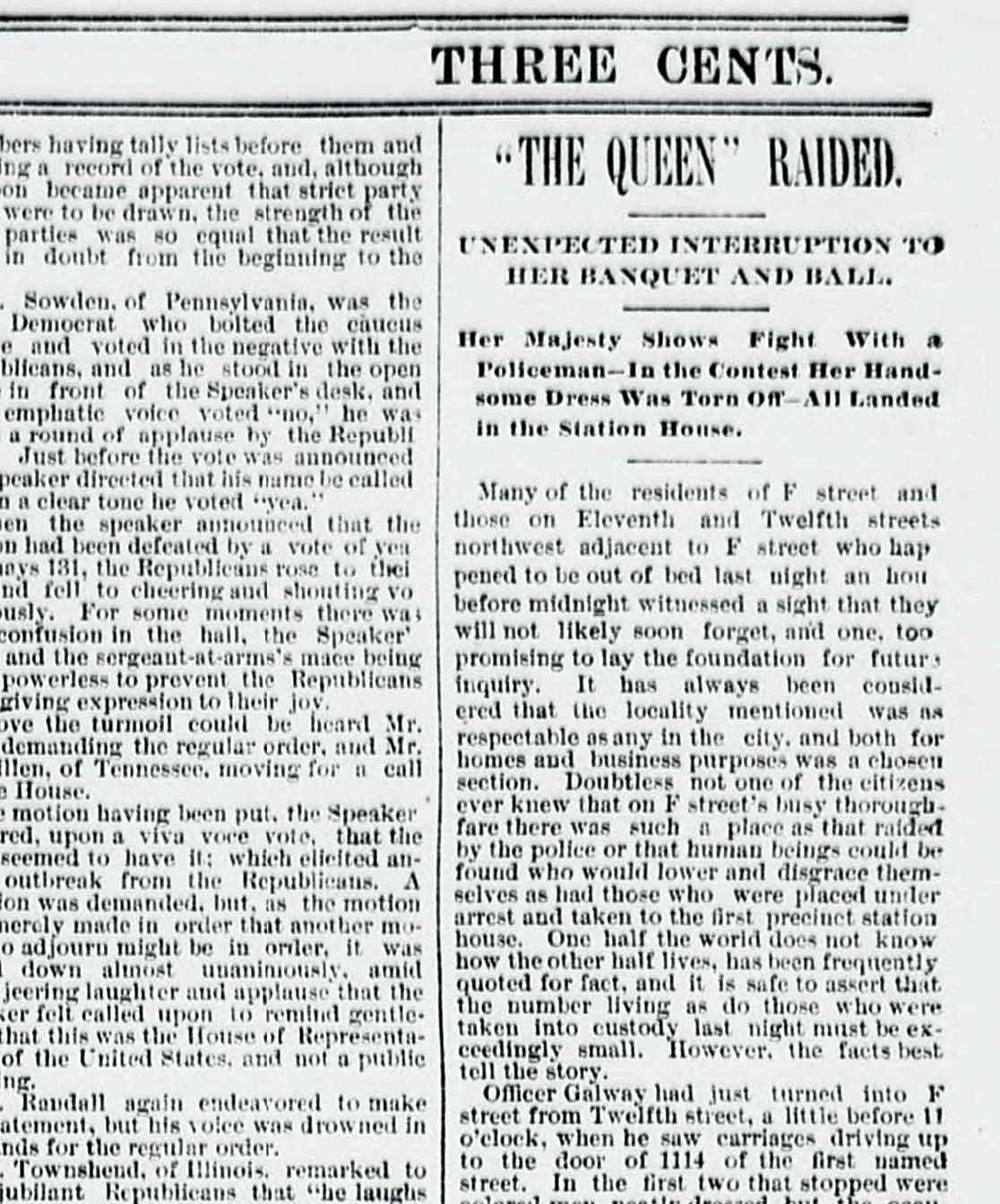 "You is no gentleman,” Swann allegedly told the arresting officer, while half the guests broke for freedom, correctly surmising that anyone who remained would see their names published in the next day’s newspaper as participants in a bizarre and unseemly ritual.

An animated conversation, carried on in effeminate tones, was in progress as the officers approached the door, but when they opened it and the form of Lieut. Amiss was visible to the people in the room a panic ensued. A scramble was made for the windows and doors and some of the people jumped to the roofs of adjoining buildings. Others stripped off their dresses and danced about the room almost in a nude condition, while several, headed by a big negro named Dorsey, who was arrayed in a gorgeous dress of cream-colored satin, rushed towards the officers and tried to prevent their entering.

Joseph’s interest did not flag when his reporting class project was turned in. House of Swann: Where Slaves Became Queens will be published in 2021.

Meanwhile you can bone up on Swann, Swann’s jail time for running a brothel, and the Washington DC drag scene of the Swann era in Joseph’s essay for The Nation, "The First Drag Queen Was a Former Slave."

Please note that William Dorsey Swann does not appear in the photo at the top of the page. As per Joseph:

The dancers — one in striped pants, the other in a dress — were recorded in France by Louis Lumière. Though their names are lost, they are believed to be American. In the show, they performed a version of the cakewalk, a dance invented by enslaved people, and the precursor to vogueing.

100 Years of Drag Queen Fashion in 4 Minutes: An Aesthetic Journey Moving from the 1920s Through Today

Before Brokeback: The First Same-Sex Kiss in Cinema (1927)

Ayun Halliday is an author, illustrator, theater maker and Chief Primatologist of the East Village Inky zine.  Join Ayun’s company Theater of the Apes in New York City this March for her book-based variety series, Necromancers of the Public Domain, and the world premiere of Greg Kotis’ new musical, I AM NOBODY. Follow her @AyunHalliday.