Take a Virtual Tour of the Paris Catacombs 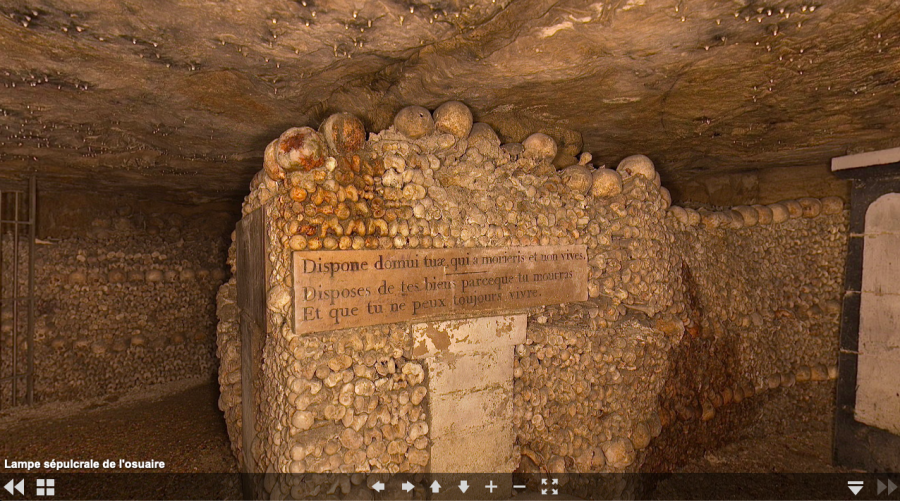 The Paris Catacombs is “one of those places,” wrote photographer Félix Nadar, “that everyone wants to see and no one wants to see again.” If anyone would know, Nadar would. He spent three months in and out of the underground city of death, with its macabre piles of skulls and crossbones, taking photographs (see here) that would help turn it into an internationally famous tourist attraction. In these days of quarantine, no one can see it; the site is closed until further notice. But if you’re the type of person who enjoys touring necropolises, you can still get your fix with a virtual visit.

Why would anyone want to do this, especially during a global outbreak? The Catacombs have attracted seekers after morbid curiosities and spiritual and philosophical truths for over two hundred years, through revolutions, massacres, and plagues.

A stark, haunting reminder of what Nadar called “the egalitarian confusion of death,” they witness mutely, without euphemism, to the future we are all assured, no matter our rank or position. They began as a disordered pile of bones in the late 18th century, transferred from overcrowded cemeteries and became a place where “a Merovingian king remains in eternal silence next to those massacred in September ‘92” during the French Revolution. 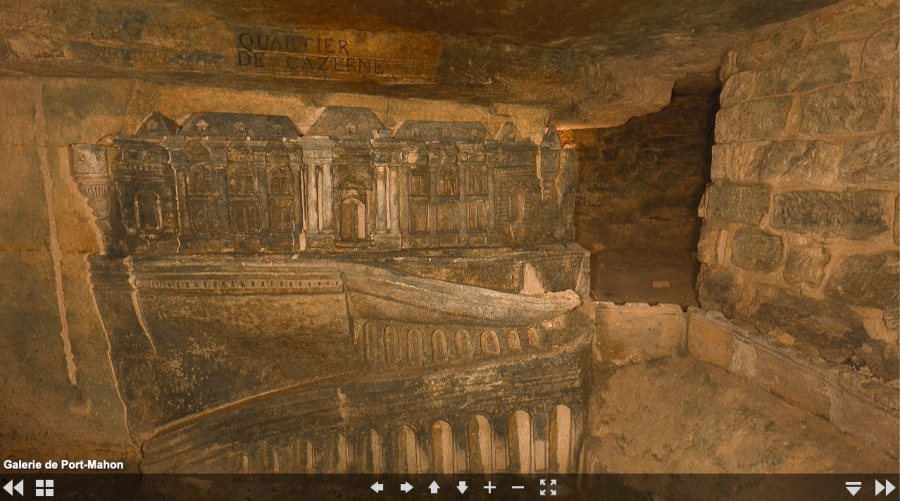 Contemplations of death, especially in times of war, plague, famine, and other shocks and crises, have been an integral part of many cultural coping mechanisms, and often involve meditations on corpses and graveyards. The Catacombs are no different, a sprawling memento mori named after the Roman catacombs, “which had fascinated the public since their discovery,” as the official site notes. Expanded, renovated, and rebuilt during the time of Napoleon and later during the extensive renovations of Paris in the mid-19th century, the site was first “consecrated as the ‘Paris Municipal Ossuary’ on April 7, 1786” and opened to the public in 1809.

It is a place that reminds us how all conflicts end. To the “litany of royal and impoverished dead from French history,” writes Allison Meier at the Public Domain Review, Nadar added in his essay on the Catacombs “the names of revolutionary victims and perpetrators like Maximilien Robespierre and Jean-Paul Marat.” Ruminations on the universal nature of death may be an odd diversion for some, and for others an urgent reminder to find out what matters to them in life. Learn more about the fascinating history of the Paris Catacombs here and begin your virtual visit here. 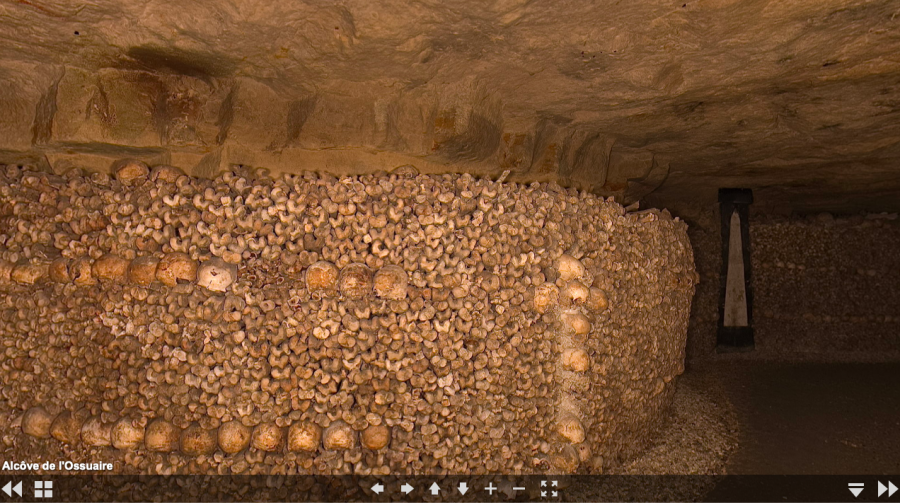