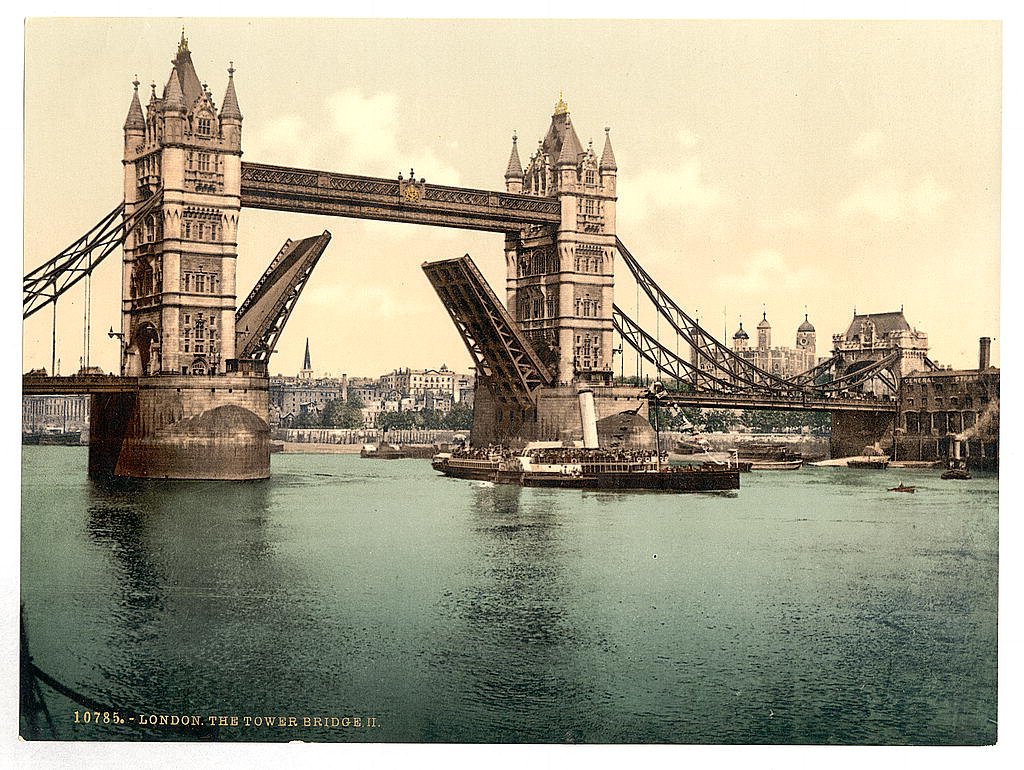 “When a man is tired of London,” Samuel Johnson so famously said, “he is tired of life.” Of course, P.J. O’Rourke later added that “he might just be tired of shabby, sad crowds, low-income housing that looks worse than the weather, and tattoo-faced, spike-haired pea brains on the dole,” but then, everyone experiences the English capital a bit differently. Johnson’s London, the London of the eighteenth century, looks to some like a city at its zenith; others might even think the same about the London O’Rourke made fun of in the 1980s. Every era in London is a golden age to someone. 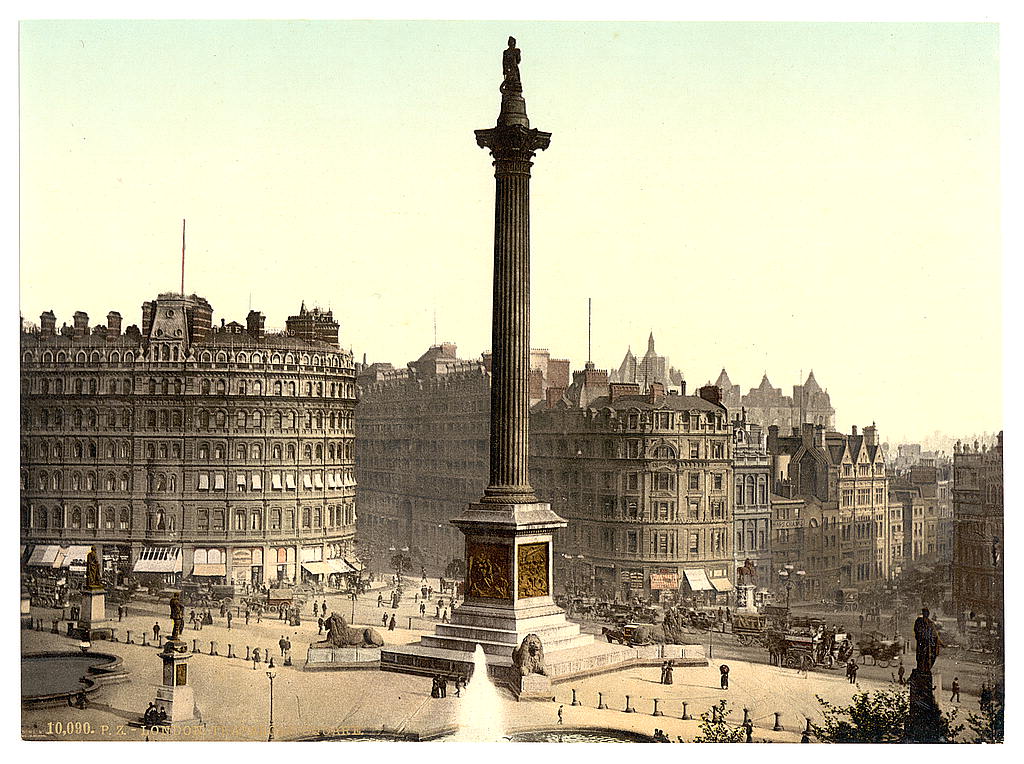 Today, we offer a vivid glimpse into another distinct period in London history, the late nineteenth century, by way of the Library of Congress’ collection of photocrom prints. A few years ago we featured images of Venice captured with the same colorized-photography process, which produced what the Library of Congress describes as ink-based images made with “the direct photographic transfer of an original negative onto litho and chromographic printing plates.”

They may “look deceptively like color photographs,” but “when viewed with a magnifying glass the small dots that comprise the ink-based photomechanical image are visible. The photomechanical process permitted mass production of the vivid color prints.” 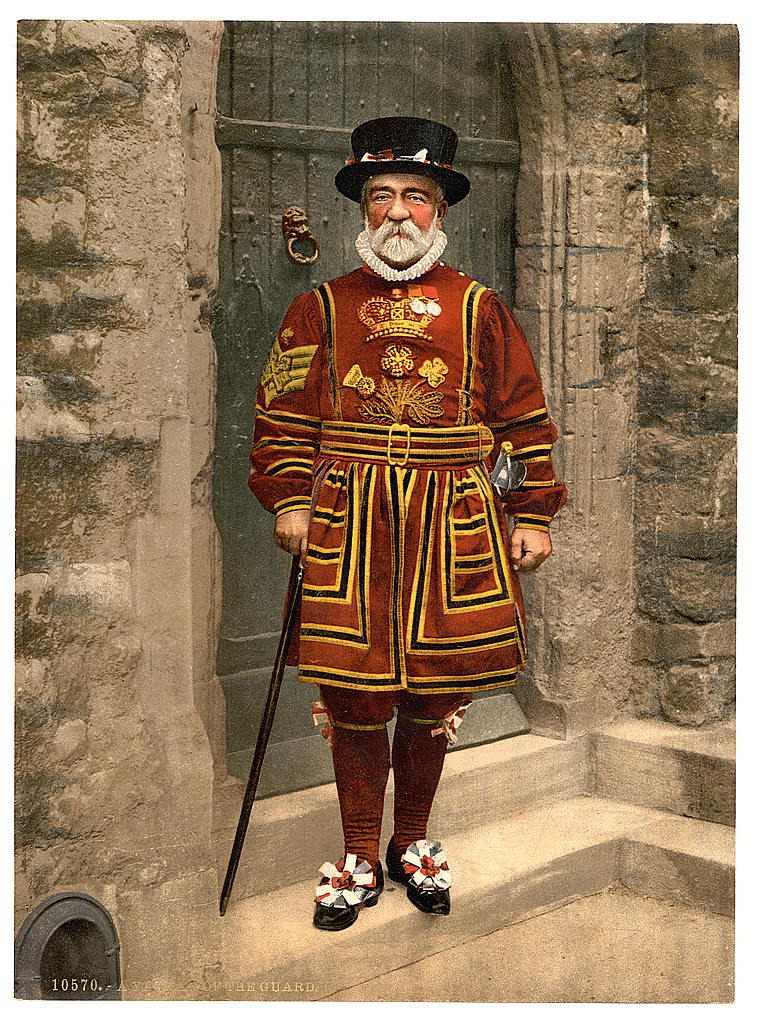 The late nineteenth and early twentieth century saw the emergence of a robust market for photocrom prints, “sold at tourist sites and through mail order catalogs to globe trotters, armchair travelers, educators, and others to preserve in albums or put on display.” Hence, perhaps, the focus on London sites of touristic appeal: Tower Bridge, Trafalgar Square, the British Museum, and even the fully outfitted “Yeoman of the Guard” you see just above. But print also (and by appearances more correctly) describes him as a “Beefeater,” the popular name for the different body of ceremonial tower guardians the Yeomen Warders of Her Majesty’s Royal Palace and Fortress the Tower of London, and Members of the Sovereign’s Body Guard of the Yeoman Guard Extraordinary. (Got that?) 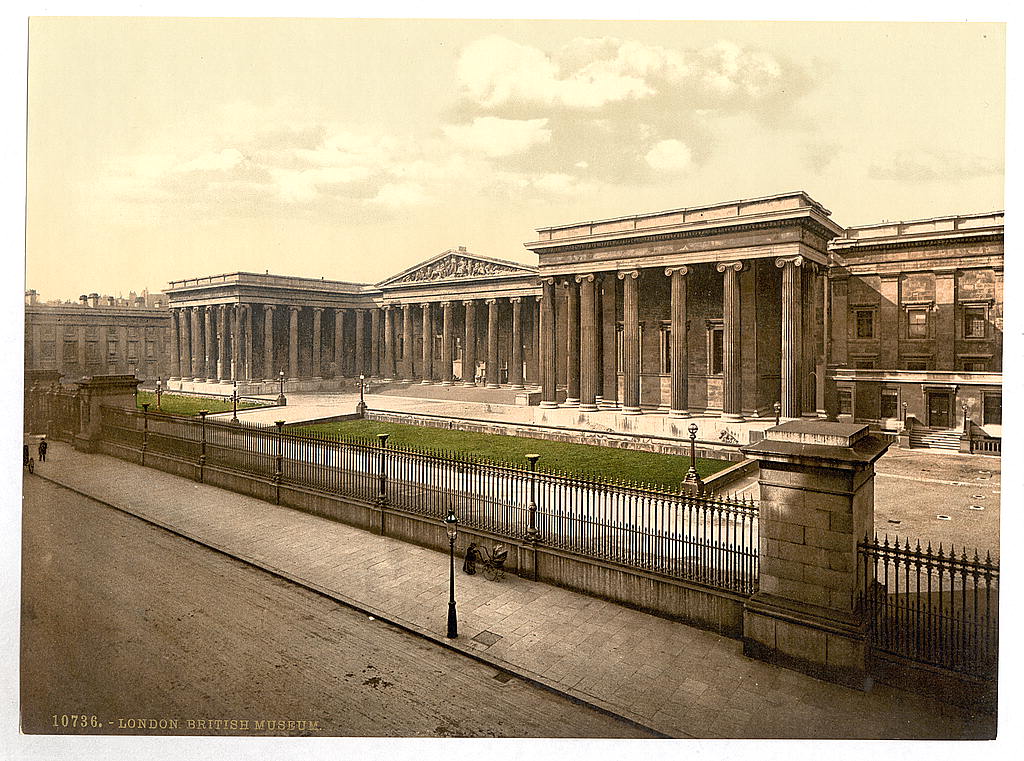 You can browse, and in various formats download, the 33 images in the Library of Congress’ London photocrom print collection here. They all date from between 1890 and 1900, as do the nearly 1000 images in their England photocrom print collection, whose locations extend far beyond London. Go to England today and you’ll notice how much has changed in the past 125 or so years, of course, but how much hasn’t. Grumbling being something of a national sport over there, especially in London, the traveler hears no end of complaints about how the city and country have gone to the dogs, but can also take some comfort in the fact that, even back in the picturesque photocrom era, people were airing all the same gripes. 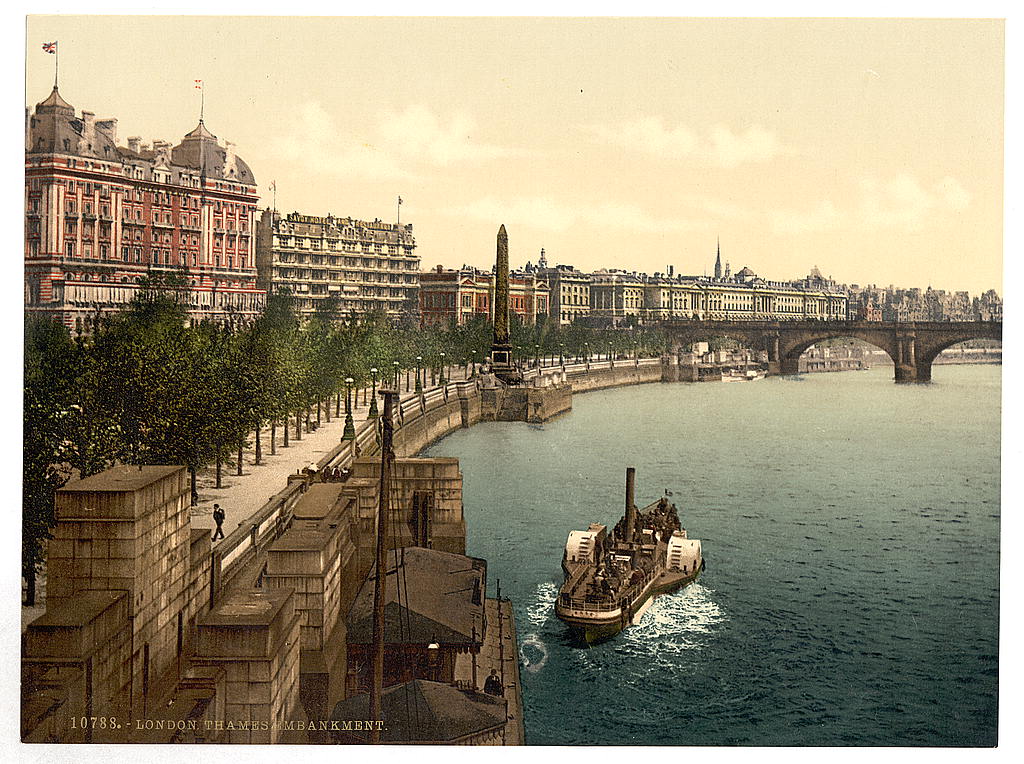