5,000+ Photographs by Minor White, One of the 20th Century’s Most Important Photographers, Now Digitized and Available Online 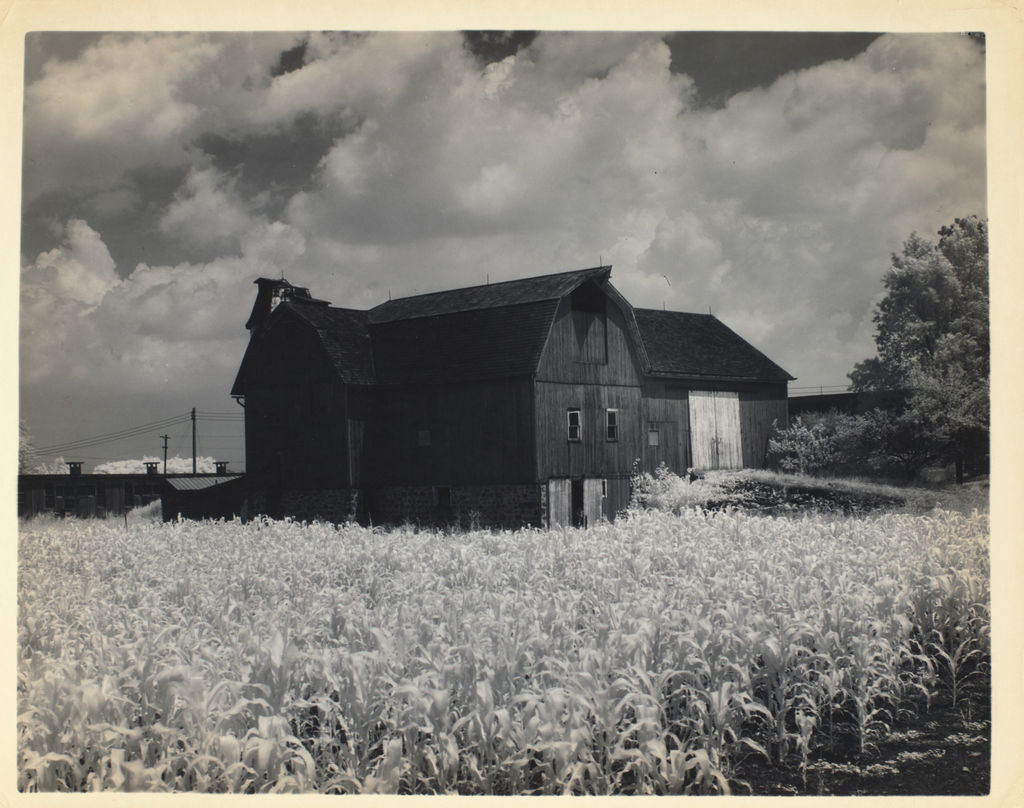 When the photographer Minor White died in 1976, after a prolific career and an epic journey of a life, he left his archives to Princeton University. But it took about forty years before that institution could make the collection truly available to the world in the form of the Minor White Archive online. He became “one of the most important photographic artists of the twentieth century” and “a key figure in shaping a distinctly modern American photographic style,” as the archive’s “About” page puts it, by capturing the images of humans, landscapes urban and rural, and even abstract subjects, all the while pursuing new and ever more personal ways to capture them.

In his endless search for inspirations with which to refine his photographic practice, White seemed to turn down no potential source. Not only did he put in time with such colossal predecessors in American photography as Alfred Stieglitz, Edward Weston, and Ansel Adams (who taught him, among other things, his reliable “visualization” technique), he also drew deeply from less conventional wells: the I Ching, Zen meditation, mythology, astrology, Gestalt psychology, and the mystic philosophy of G. I. Gurdjieff (who also had an influence on the comic persona of Bill Murray).

“To some in the 1960s and ‘70s,” remembers onetime associate John Weiss, “Minor White was a deity. Every word was an invocation. To others he was a self-promoter, a fraud, talking nonsense.” 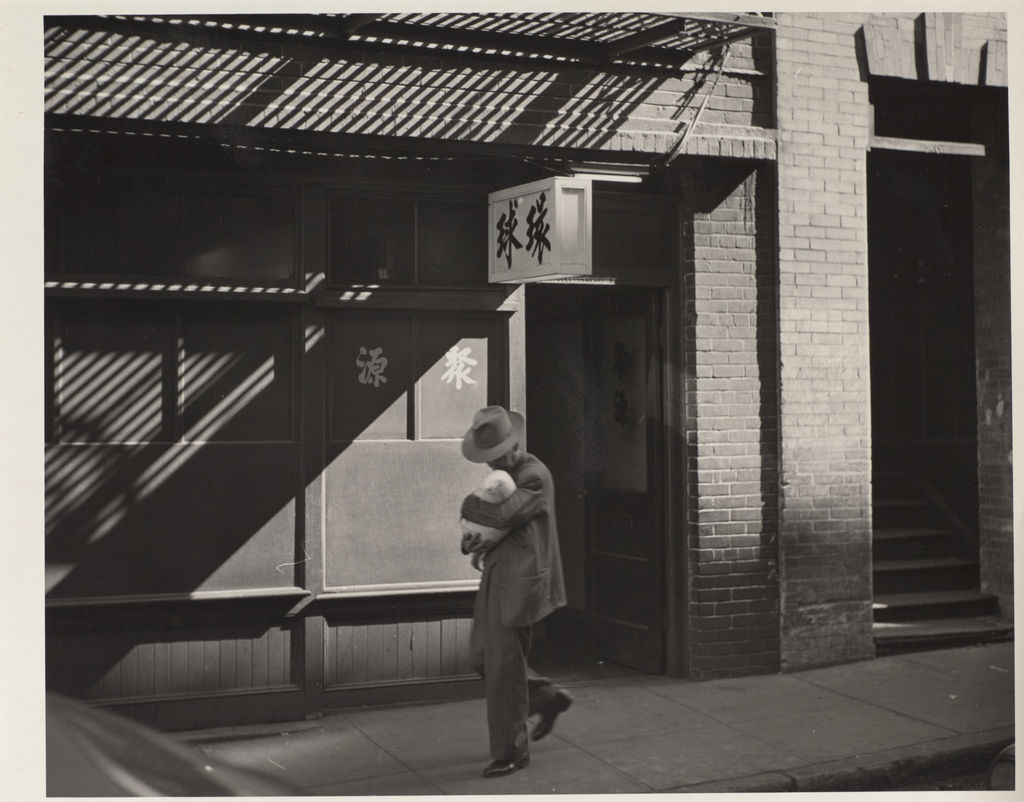 Either way, White was above all a photographer. Princeton’s digital archive features more than 5,000 of his photographs (and other materials like proof cards, contact sheets, and even journals) free to view online.  It offers “a comprehensive survey of White’s career,” as Hyperallergic’s Claire Voon writes, “from his early captures of Portland, Oregon in 1938 to his latest work in 1974 of portraits and landscapes taken around the US.” Have a look through the archive, starting at its search page and, once there, either entering search terms or browsing by subject or location, and you’ll see why, when it comes to American photographic art, Minor was very much major.