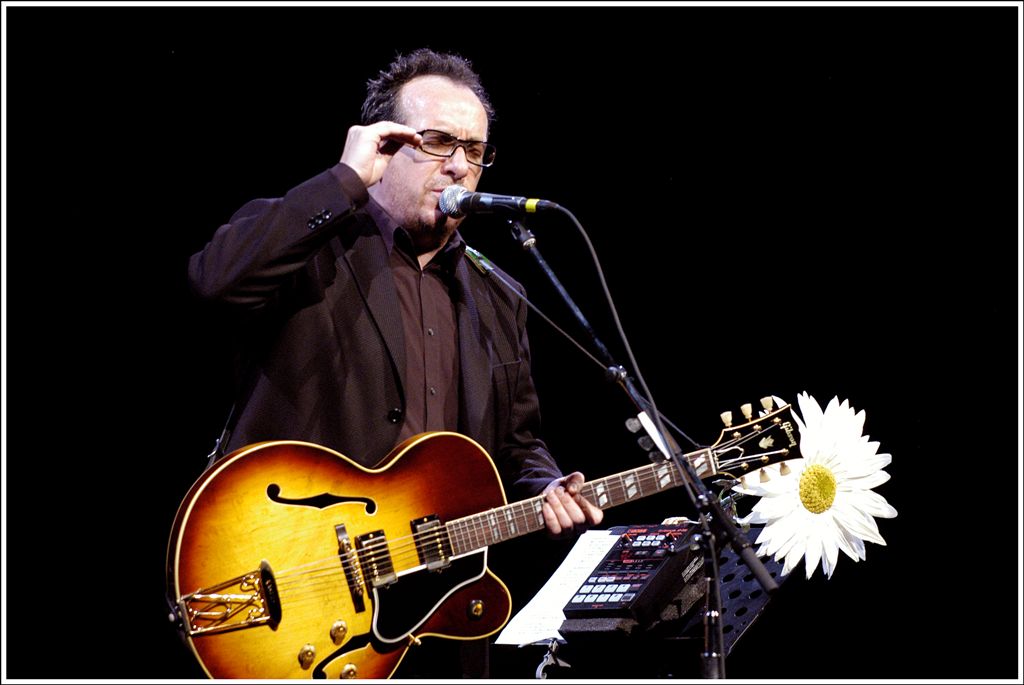 Ask a few friends to draw up sufficiently long lists of their favorite albums, and chances are that more than one of them will include Elvis Costello. But today we have for you a list of 500 essential albums that includes no Elvis Costello records at all — not least because it was put together by Elvis Costello. “Here are 500 albums that can only improve your life,” he writes in his introduction to the list, originally published in Vanity Fair. “Many will be quite familiar, others less so.” Costello found it impossible “to choose just one title by Miles Davis, the Beatles, Joni Mitchell, Dylan, Mingus, etc.,” but he also made room for less well-known musical names such as David Ackles, perhaps the greatest unheralded American songwriter of the late 60s.”

Costello adds that “you may have to go out of your way” to locate some of the albums he has chosen, but he made this list in 2000, long before the internet brought even the most obscure selections within a few keystrokes’ reach with streaming services like Spotify–on which a fan has even made the playlist of Costello’s 500 albums below.

And when Costello writes about having mostly excluded “the hit records of today,” he means hit records by the likes of “Marilyn, Puffy, Korn, Eddie Money — sorry, Kid Rock — Limp Bizkit, Ricky, Britney, Backstreet Boys, etc.” But when he declares “500 albums you need,” described only with a highlighted track or two (“When in doubt, play Track 4—it is usually the one you want”), all remain enriching listens today. The list begins as follows:

How many music collections, let alone lists of essential records, would put all those names together? And a few hundred albums later, the bottom of Costello’s alphabetically organized list proves equally diverse and culturally credible:

Zamballarana, for the many who won’t recognize the name, is a band from the Corsican village of Pigna whose music, according to one description, combines “archaic male polyphony with elements of jazz, oriental and latin music as well as the innovative way of playing traditional Corsican instruments such as the 16-string Cetrea, the drum Colombu and the flute Pivana.” That counts as just one of the unexpected listening experiences awaiting those who fire up their favorite music-streaming service and work their way through Costello’s list of 500 essential albums. It may also inspire them to determine their own essential albums, an activity Costello endorses as musically salutary: “Making this list made me listen all over again.”

via Far Out Magazine