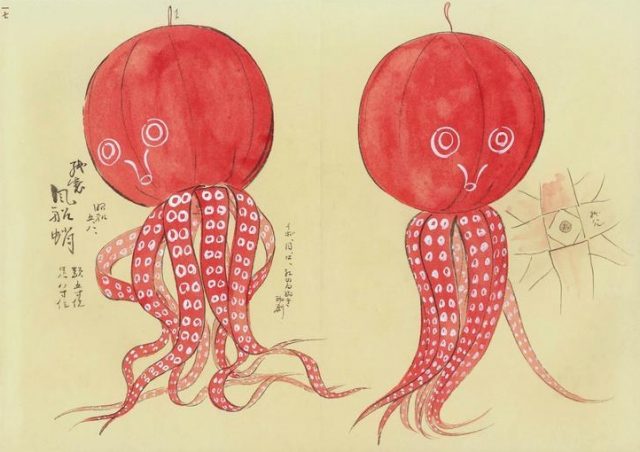 After two centuries of isolation, Japan re-opened to the world in the 1860s, at which point Westerners immediately became enamored with things Japanese. It was in that very same decade that Vincent Van Gogh began collecting ukiyo-e woodblock prints, which inspired him to create “the art of the future.” But not every Westerner was drawn first to such elevated fruits of Japanese culture. When the American­ educator­ William ­Elliot­ Griffis went to Japan in 1876 he marveled at a country that seemed to be a paradise of play: “We do not know of any country in the world in which there are so many toy-shops, or so many fairs for the sale of things which delight children,” he wrote. 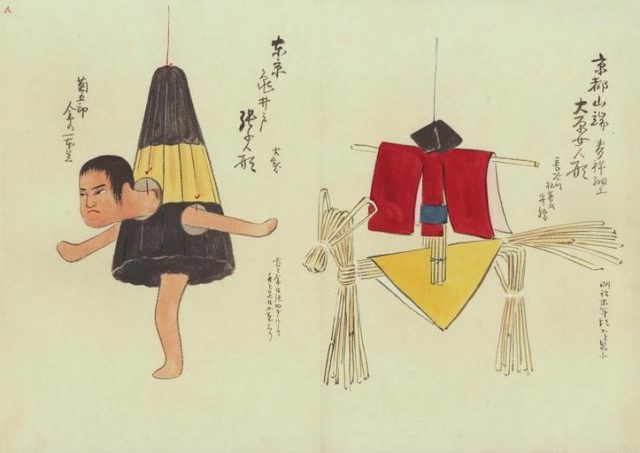 That quote comes from Matt Alt’s Pure Invention: How Japan’s Pop Culture Conquered the World.  “While Western tastemakers voraciously consumed prints, glassware, textiles, and other grown-up delights, it was in fact toys that formed the backbone of Japan’s burgeoning export industry in the late nineteenth century,” Alt writes. 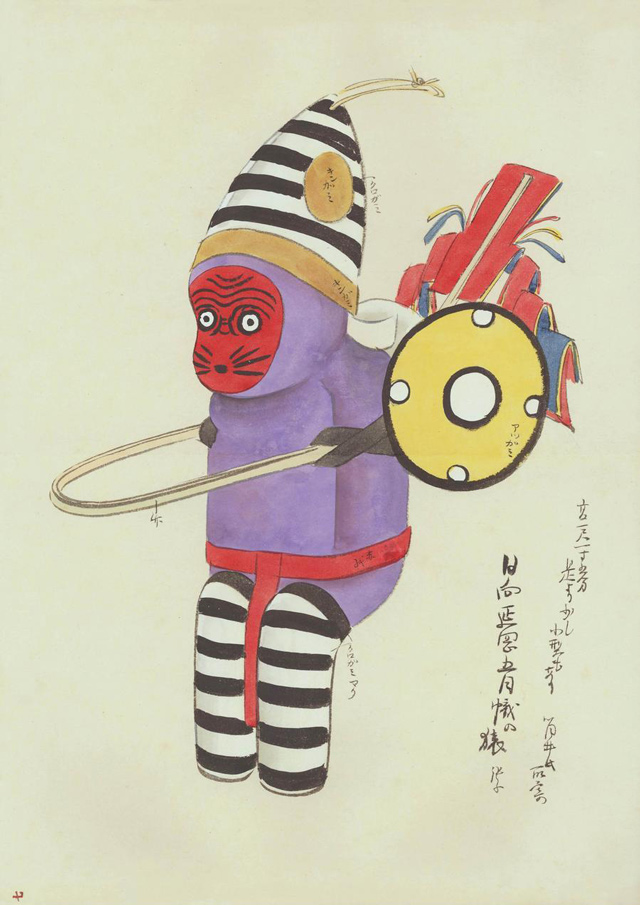 These masks, dolls, tops, and other fanciful works of the toymaker’s craft may not immediately appeal to a generation raised with smartphones. But their designs, rooted in Japanese mythology and regional cultures, nevertheless exude both a still-uncommon artistry and a still-fascinating “otherness.” If this seems like kid’s stuff, bear in mind the causes of Japan’s transformation from a post-World War II shambles to perhaps the most advanced country in the world. As Alt tells the story of this astonishing development, Japan went from making simple tin jeeps to transistor radios to karaoke machines to Walkmen to vast cultural industries of comics, film, television, and related merchandise: all toys, broadly defined, and we in the rest of the world underestimate their power at our peril. Rummage through the designs here. 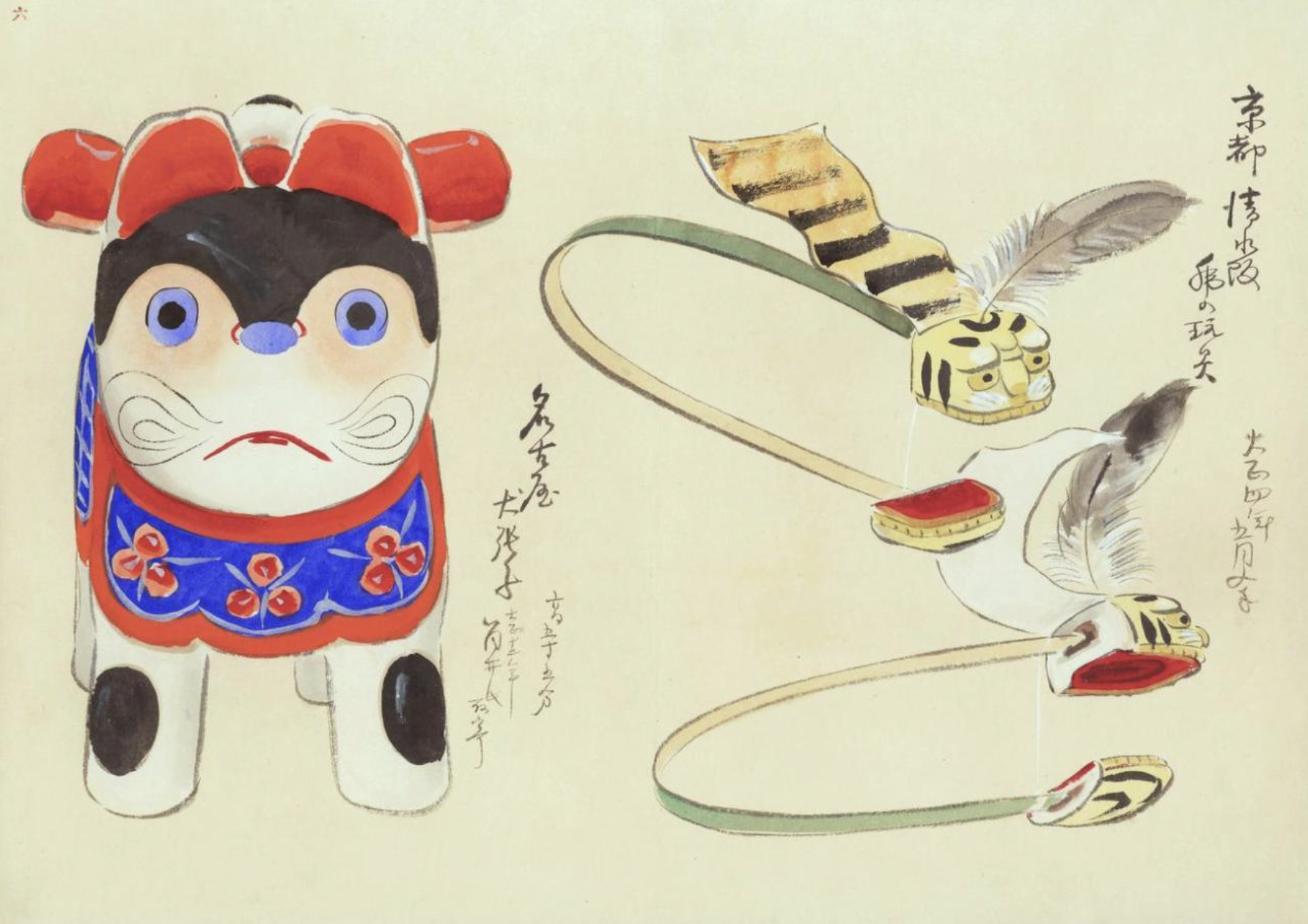 On Christmas, Browse A Historical Archive of More Than 50,000 Toys