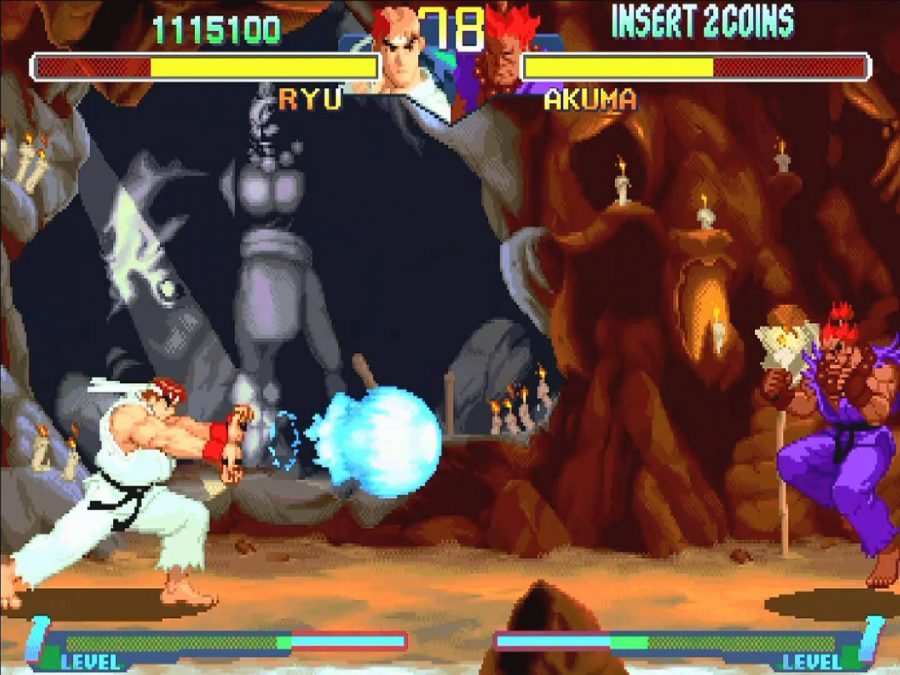 Once we could hardly imagine such things as video games. Then, all of a sudden, they appeared, though for years we had to go out to bars — and later, purpose-built "arcades" filled with video game machines — in order to play them, and we paid money to do so. When they came into our homes in the form of consoles we could hook up to our television sets, we at first felt only disappointment: these versions of Space Invaders, Donkey Kong, and Defender neither looked nor felt much like the originals into which we'd pumped so many coins. But only now that the technology in our homes has long since surpassed most of the technology outside them can we play faithful reproductions of all our old favorite games without going out to the arcade. 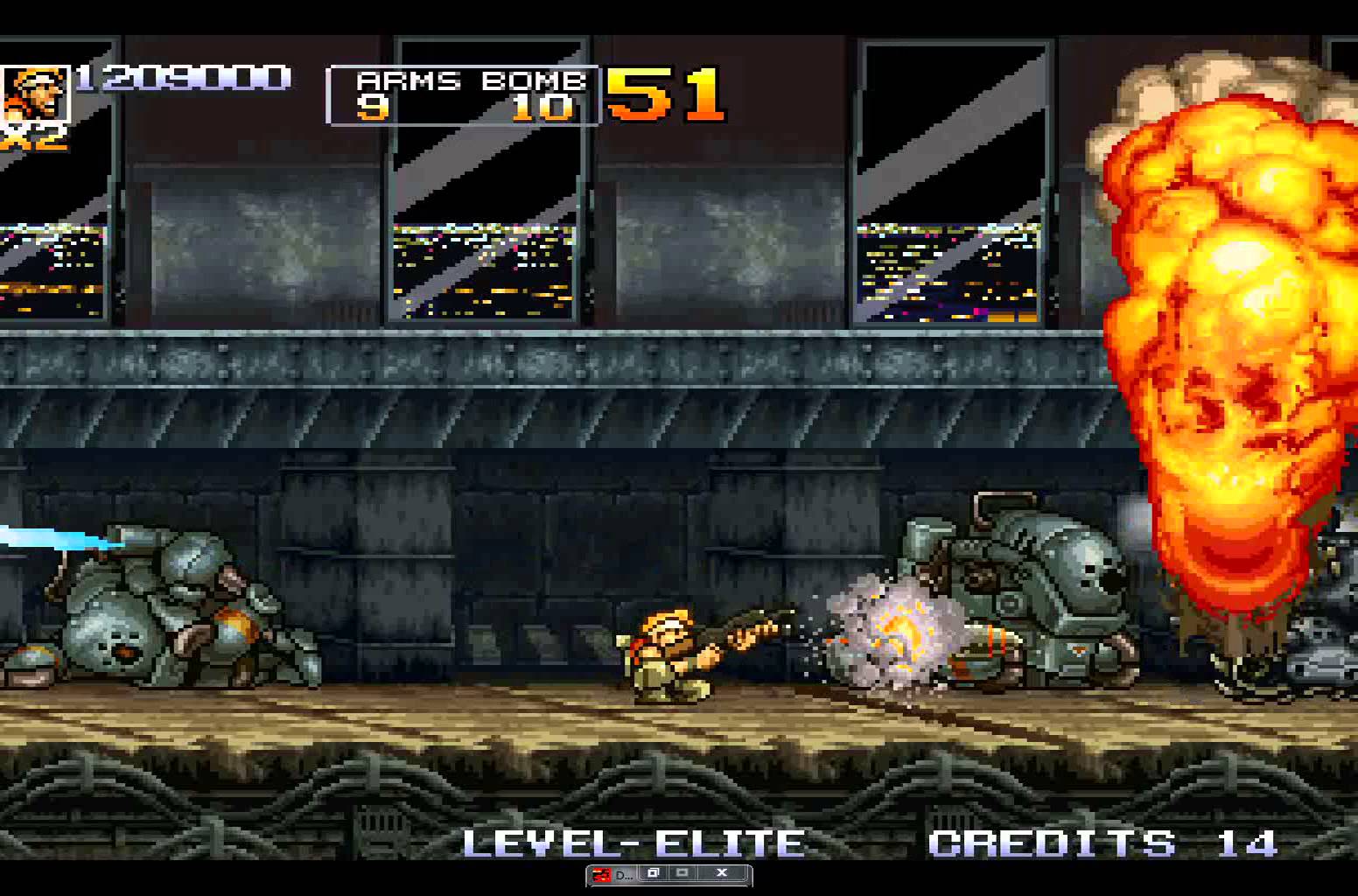 Not that many arcades still stand, although the Internet Archive has made up for that absence by building the Internet Arcade, which we previously featured here on Open Culture a few years ago. Having made it possible for us to play an enormous variety of classic arcade games free in our web browsers, the Internet Archive looks on its way to creating not just the largest arcade in existence but an infinite arcade, the kind that Borges would have imagined had he grown up in the video-game age.  Just last week, developments in the software that powers it allowed Internet Archive to add more than a thousand new machines to the Internet Arcade, from games for which we had to wait in line back in the day to obscurities on which few of us have ever even laid eyes, let alone hands, before. 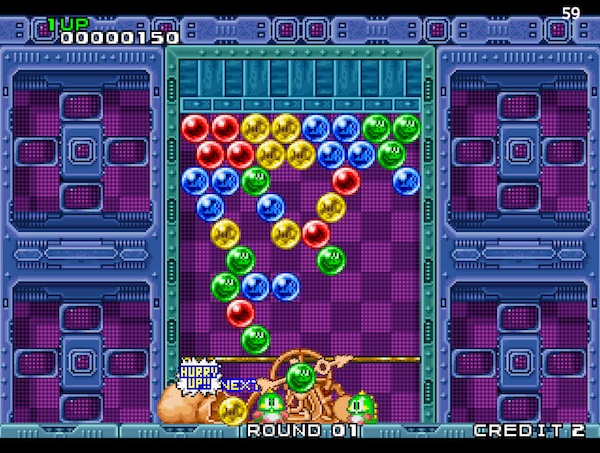 "The majority of these newly-available games date to the 1990s and early 2000s, as arcade machines both became significantly more complicated and graphically rich," writes the Internet Archive's Jason Scott, "while also suffering from the ever-present and home-based video game consoles that would come to dominate gaming to the present day. Even fervent gamers might have missed some of these arcade machines when they were in the physical world, due to lower distribution numbers and shorter times on the floor." You can explore the new wing of the Internet Arcade here, some of whose most popular games include Puzzle Bobble (better known in the West as Bust-a-Move), X-Men, Metal Slug 5, Teenage Mutant Ninja Turtles: Turtles in Time, and Street Fighter Alpha 2. Maybe their sound and graphics no longer wow us as once they did, but the years have done nothing to diminish their fun factor — and for many of us, not having to spend our quarters will always be a feeling to savor.