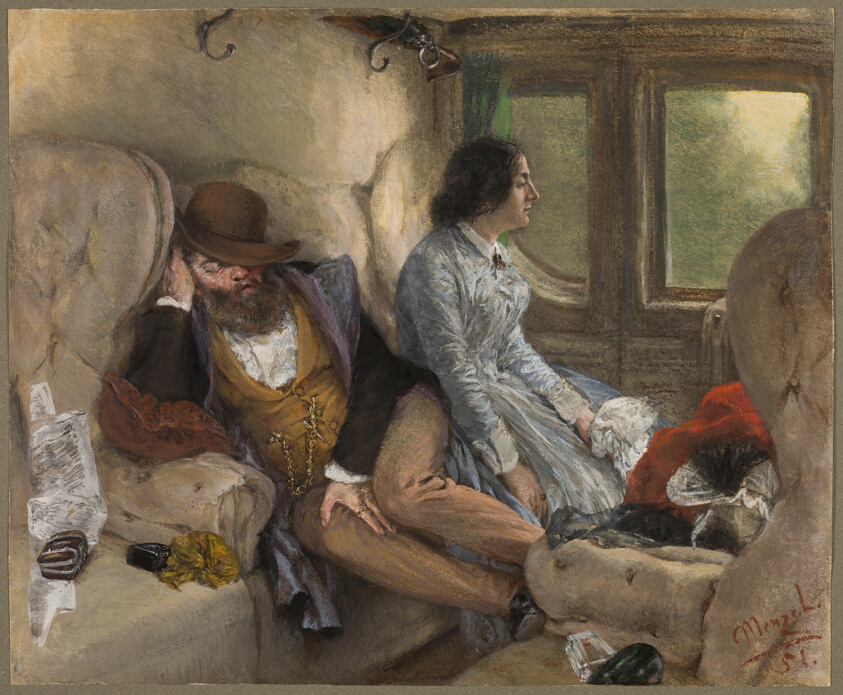 Even before the pandemic, museums were putting their art online. Here on Open Culture, we’ve covered such ambitious efforts of digitization and making-available on the part of the Rijksmuseum, the Art Institute of Chicago, and other major institutions, some of whom have gone so far as to upload their holdings under Creative Commons licenses or in other free-to-use forms. And now you can call forth artworks from the open online collections and others all at once with the search engine Museo.

“Museo is a visual search engine that connects you with the Art Institute of Chicago, the Rijksmuseum, the Minneapolis Institute of Art and the New York Public Library Digital Collection,” writes creator Chase McCoy, who also emphasizes that connections with more such collections are to come.

“Every image you find here is in the public domain and completely free to use, although crediting the source institution is recommended!” 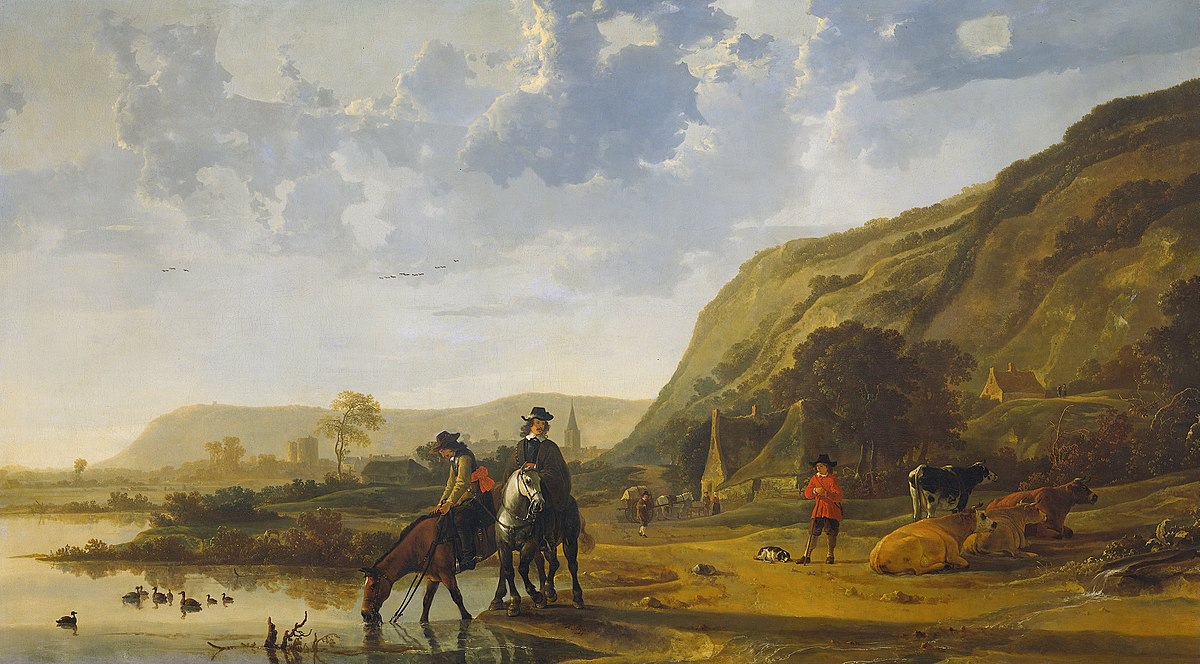 Imagine you need images to illustrate an essay about, say, travel. Punch that word into Museo (or a related one like “journey”) and out come a variety of paintings, prints, drawings, sculptures, books, maps, housewares, and other items found in museums. Here we have Adolph Menzel’s In a Railway Carriage (After a Night’s Journey) from 1851, Katsushika Hokusai’s The Eastern Journey of the Celebrated Poet Ariwara no Narihira from 1806, Aelbert Cuyp’s River Landscape with Riders from the mid-1650s, Seth Eastman’s Indians Travelling from 1850, and Richard Newton’s On a Journey to a Courtship in Wales from 1795. 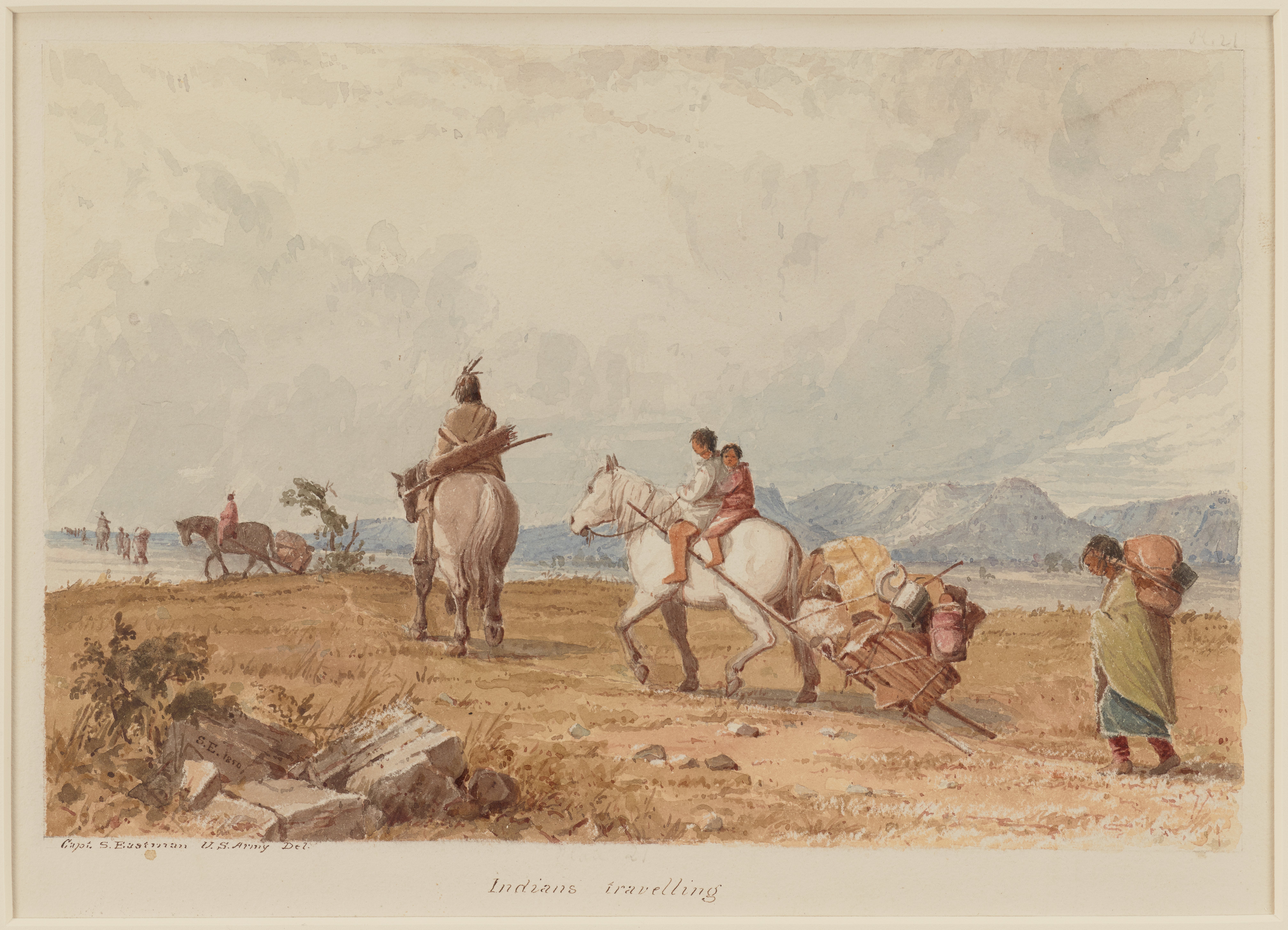 The results are hardly limited to conventional works like these: you’ll also find such curiosities as an early 19th-century traveling desk; a portable bank from 1904 called the “traveling teller”; a 1920 image “showing the earth bisected centrally through the polar openings and at right angles to the equator, giving a clear view of the central sun and the interior continents and oceans”; Henry Corry Rowley Becher’s 1880 travelogue A Trip to Mexico; and the Automobile Club of Hartford’s 1922 Motor Trips guide to New England and eastern New York. 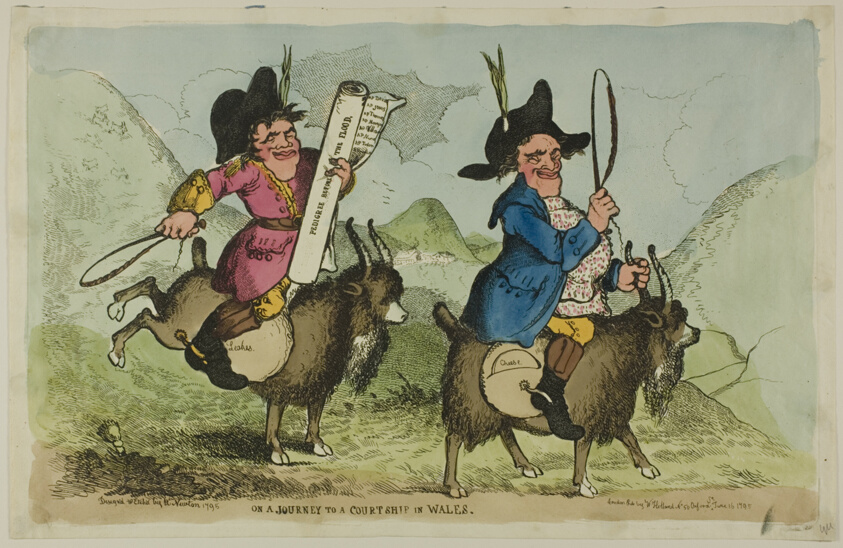 Most of the art available through Museo comes, as public-domain material tends to, from times long past. But that, in its own way, encourages their creative use: many of the images returned for “entertainment,” “food,” “sports,” and even “technology” fairly demand surprising 21st-century recontextualization. As its network of collections expands, do make a point of visiting Museo every so often to search for your own subjects of interest; your next big idea may well be inspired by art from a century or two (or three, or four) ago.