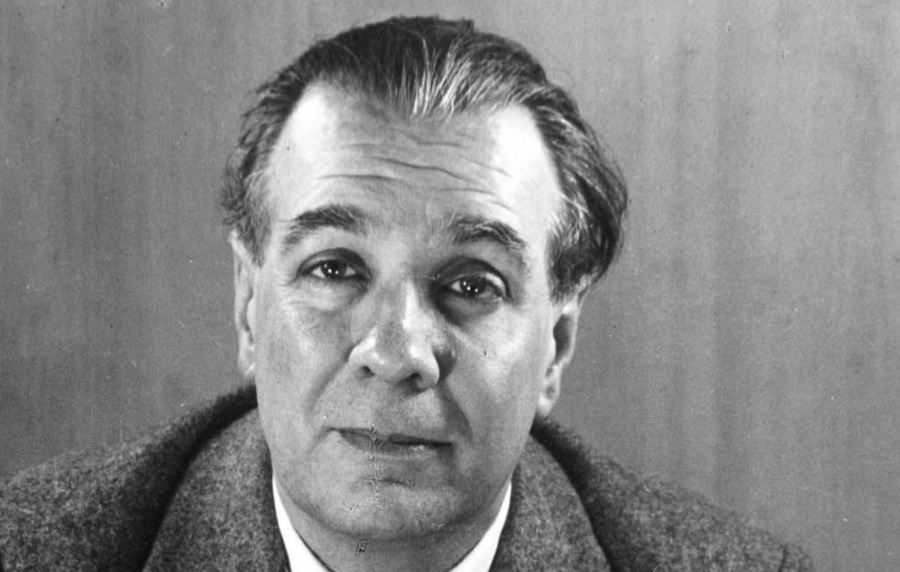 When we first read the work of Jorge Luis Borges, we may wish to write like him. When we soon discover that nobody but Borges can write like Borges, we may wish instead that we could have collaborated with him. Once, he and his luminary-of-Argentine-literature colleagues, friend and frequent collaborator Adolfo Bioy Casares and Bioy Casares' wife Silvina Ocampo, got together to compose a story about a writer from the French countryside. Though they never did finish it, one piece of its content survives: a list of sixteen rules, drawn up by Borges, for the writing of fiction.

Or at least that's how Bioy Casares told it to the French magazine L’Herne, which reprinted the list. Instead of sixteen recommendations for what a writer of fiction should do, Borges playfully provided a list of sixteen prohibitions--things writers of fiction should never let slip into their work.

The astute reader will find much more of the counterintuitive about this list than its focus on what not to do. Didn't Borges himself specialize in non-conformist interpretations, especially of existing literature? Don't some of his most memorable characters obsess over things, like imagining a human being into existence or creating a map the size of the territory, to the exclusion of all other characteristics? Couldn't he conjure up the most exotic settings — even when drawing upon memories of his native Buenos Aires — in the fewest words? And who else better used myths, metaphors, and games with time and space for his own, idiosyncratic literary purposes?

But those who've spent real time reading Borges know that he also always wrote with a strong, if subtle, sense of humor. He had just the kind of sensibility that would produce an ironic, self-parodying list such as this, though history hasn't recorded whether his, Bioy Casares', and Ocampo's young provincial writer would have perceived it in that way or piously honored its dictates. Borges does, however, seem to have followed the bit about never writing "anything that may suggest the idea that it can be made into a movie" to the letter. I yield to none in my appreciation for Alex Cox's cinematic interpretation of Death and the Compass, but I enjoy even more the fact that Borges' imagination has kept Hollywood stumped.