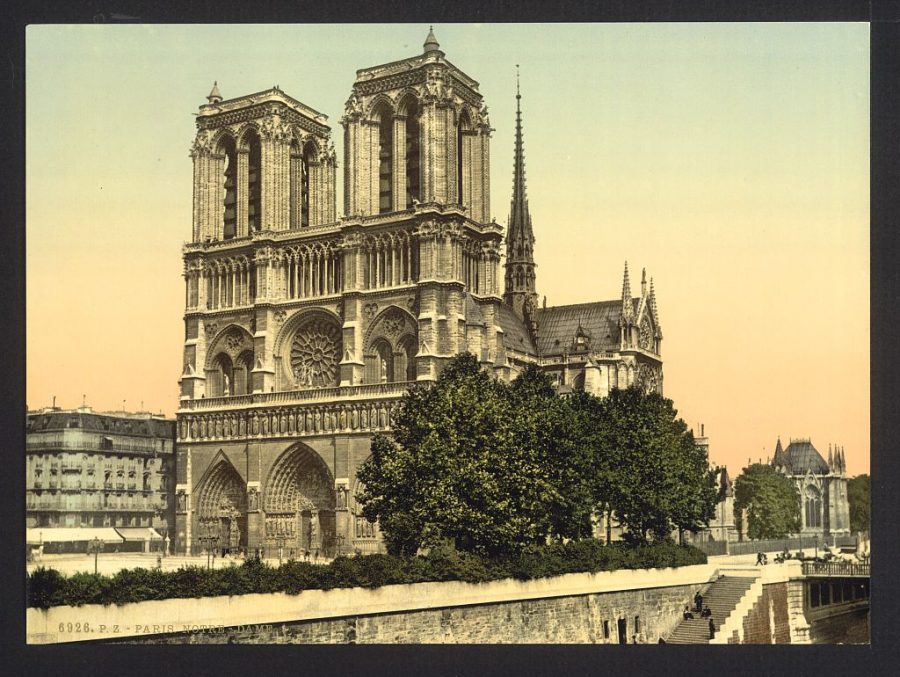 The 17th and 18th centuries in England marked a period of ostentation for a growing, and increasingly wealthy, landowning class. These were also times of internal religious wars between Catholics and Protestants, a period that saw the regicide of Charles I, the restoration of Charles II to the throne, and William and Mary’s “Glorious Revolution,” deposing his successor, James II. All of this over the span of 28 years. Anti-Catholic sentiment ran high among the people, and it made a particularly convenient political tool.

But there are two groups you might not have found at anti-Catholic rallies during the most heated of political times, not, at least, during the final, formative years of their education. Both young scions of gentry and nobility on a gap year, and artists and poets seeking out the finest training, took the European Grand Tour, for several months or several years, a sojourn through the mostly-Catholic continent. No classical education was complete without a visit to Florence, Milan, Rome, Vienna, and, of course, Paris. 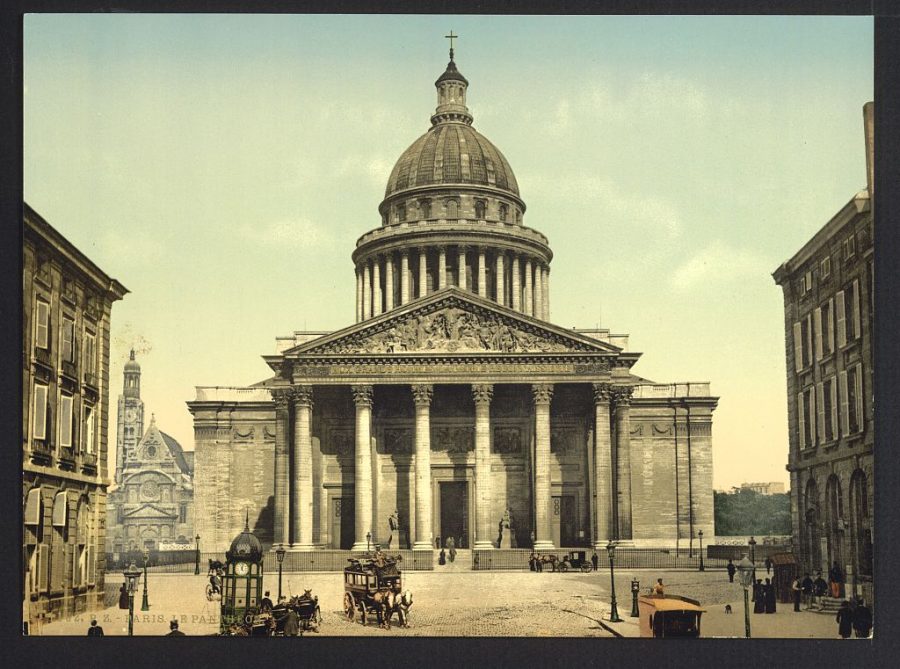 Here, gentleman picked up the latest fashions and dance steps, budding architects studied cathedrals and Catholic art, and everyone, Catholic and Protestant alike, gawked at the towering Notre Dame. The importance of the Grand Tour, remarked historian E.P. Thompson, “showed that ruling class control in the 18th century was located primarily in cultural hegemony.” Touring gentlemen wrote memoirs and guidebooks and commissioned paintings. Artists sent back drawings and poems, as both souvenirs and proof of their cultural mastery.

Through these aristocratic tourists the rest of the world came to see Europe as a succession of monuments, like the Greek and Roman cities of antiquity. At the same time, an imperialist craze for Neoclassical architecture began to make Europe’s biggest cities resemble classical models more and more.

The last half of the 18th century saw the construction of the Panthéon, La Madeline—the Catholic church first dedicated as a temple to Napoleon—and the Louvre, all monuments to classical architecture. 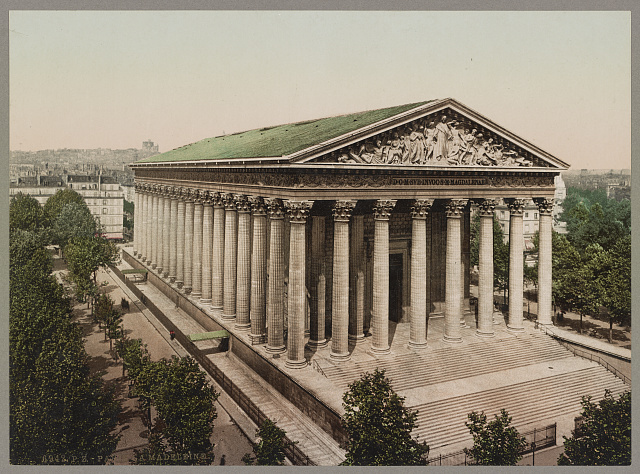 The Grand Tour approach to looking at cities and the corresponding Neoclassical wave of building came together in the age of photography, when prints of the great places could give their viewers a sense of having been there, or at least hit all the major entries in the guidebook. Wandering gentry and artists became entrepreneurs, using the new technology to not only simulate a Grand Tour, but to sell prints for postcards and the rare photographic book. 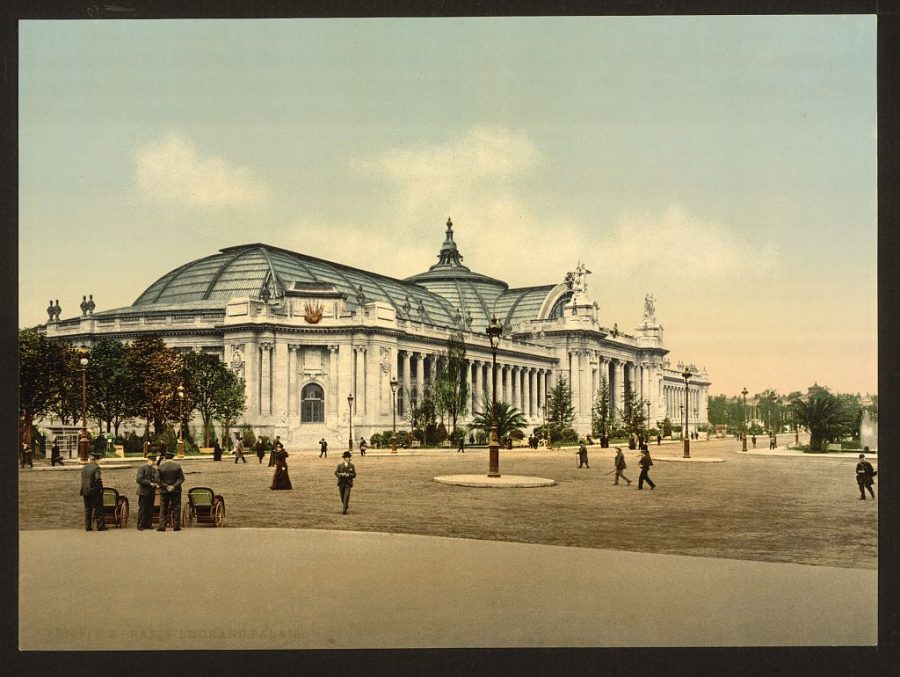 By 1890, when the photos of Paris here were taken, such prints were commonplace. They represented a democratization, in a way, of Europe’s great landmarks, and of the literary and fine arts techniques once primarily used to record them. No doubt some few people saw the development as a vulgar one, but art historians today can be grateful that Paris at the end of the 19th century was so well-documented. In this digital collection from the Library of Congress, Beaux-Arts masterpieces like the Paris Opera House sit beside the Gothic Notre Dame and Neo-Classical Panthéon. 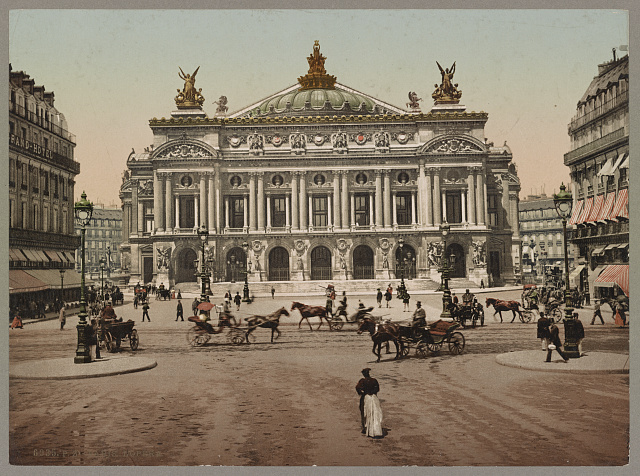 It is a shame these photos do not let viewers go inside to experience firsthand the buildings that inspired The Phantom of the Opera and The Hunchback of Notre Dame, and in which are buried such literary royalty as Voltaire, Jean-Jacques Rousseau, Emile Zola, and Victor Hugo himself. But this rich archive of early color photographs from just before the turn of the century does capture—for all time, perhaps, now that they are online—the greatest feats of architectural engineering from the old Medieval  order, the Ancien Régime, the Republic, and the Empire. 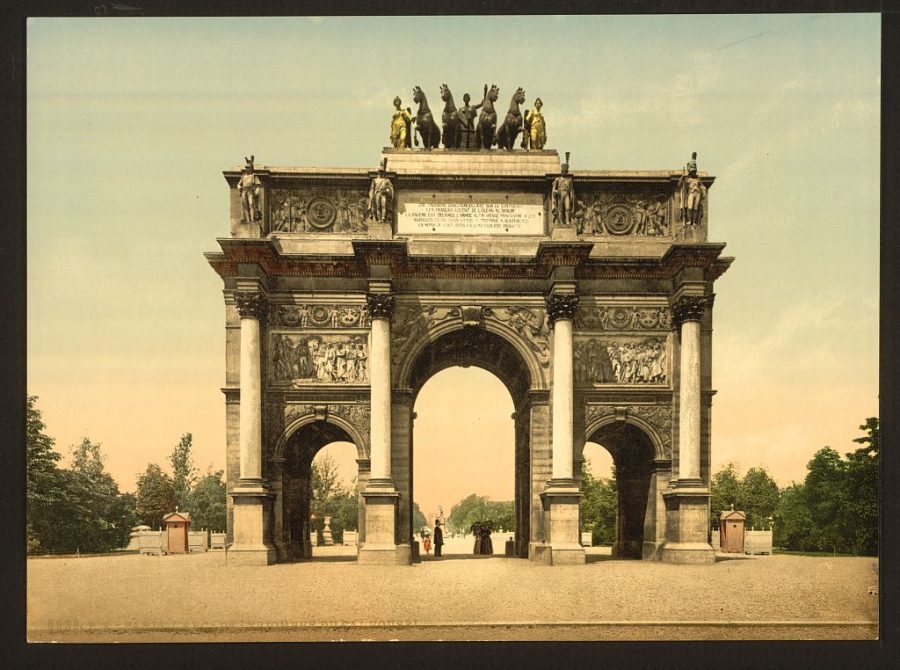 The collection represents yet another way of digitally preserving the memories of these grand buildings should they one day be lost, as Notre Dame nearly was just a few days ago. It also shows the state of photography at the dawn of the postcard boom, when Photochrom prints like these could be purchased cheaply and mailed for a few cents or centimes. See many more of these stunning photos at the Library of Congress Digital Collections here. 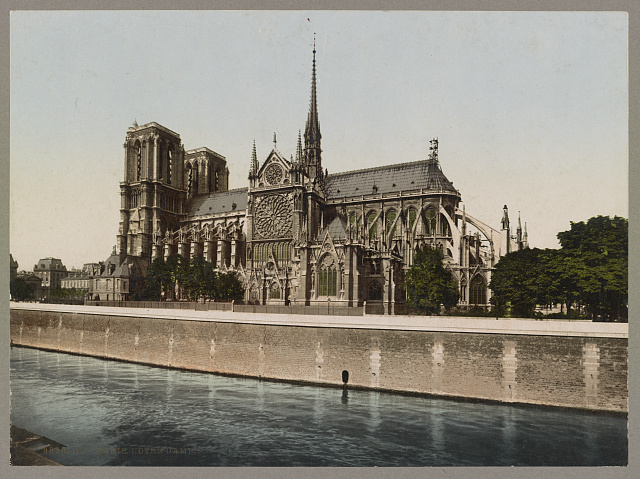