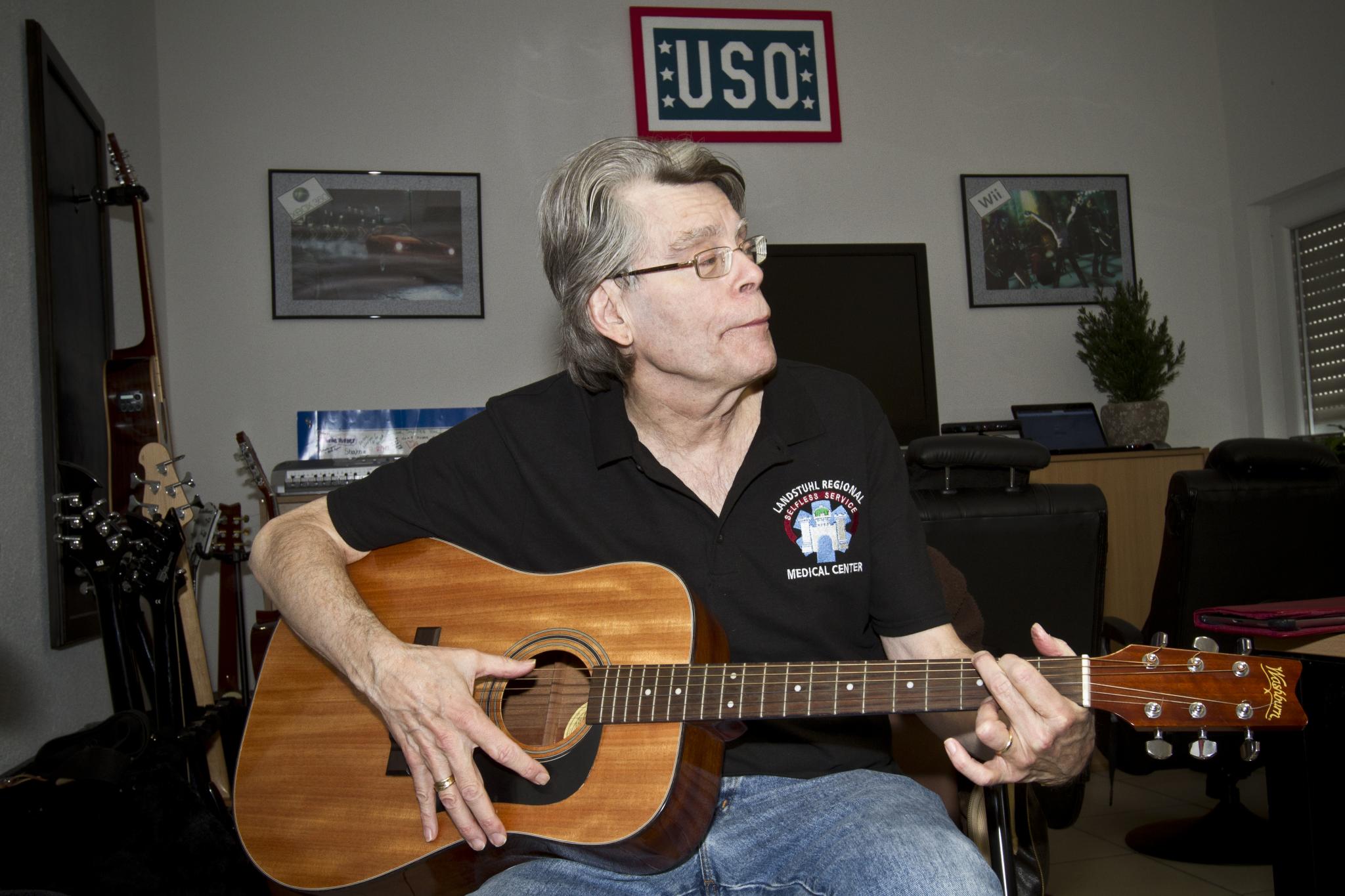 In one of my favorite Stephen King interviews, for The Atlantic, he talks at length about the vital importance of a good opening line. “There are all sorts of theories,” he says, “it’s a tricky thing.” “But there’s one thing” he’s sure about: “An opening line should invite the reader to begin the story. It should say: Listen. Come in here. You want to know about this.” King’s discussion of opening lines is compelling because of his dual focus as an avid reader and a prodigious writer of fiction—he doesn’t lose sight of either perspective:

Revision in the second draft, “one of them, anyway,” may “necessitate some big changes” says King in his 2000 memoir slash writing guide On Writing. And yet, it is an essential process, and one that “hardly ever fails.” Below, we bring you King’s top twenty rules from On Writing. About half of these relate directly to revision. The other half cover the intangibles—attitude, discipline, work habits. A number of these suggestions reliably pop up in every writer’s guide. But quite a few of them were born of Stephen King’s many decades of trial and error and—writes the Barnes & Noble book blog—“over 350 million copies” sold, “like them or loathe them.”

1. First write for yourself, and then worry about the audience. “When you write a story, you’re telling yourself the story. When you rewrite, your main job is taking out all the things that are not the story.”

8. Don’t worry about making other people happy. “If you intend to write as truthfully as you can, your days as a member of polite society are numbered, anyway.”

9. Turn off the TV. “TV—while working out or anywhere else—really is about the last thing an aspiring writer needs.”

10. You have three months. “The first draft of a book—even a long one—should take no more than three months, the length of a season.”

11. There are two secrets to success. “I stayed physically healthy, and I stayed married.”

13. Eliminate distraction. “There should be no telephone in your writing room, certainly no TV or videogames for you to fool around with.”